TWO boys who were tortured, raped, and buried alive in a Swedish cemetery have said they looked like they had “showered in blood” after escaping their horrific ordeal.

They told police they were abducted, kicked, punched, burned, stabbed, and ordered to strip naked. 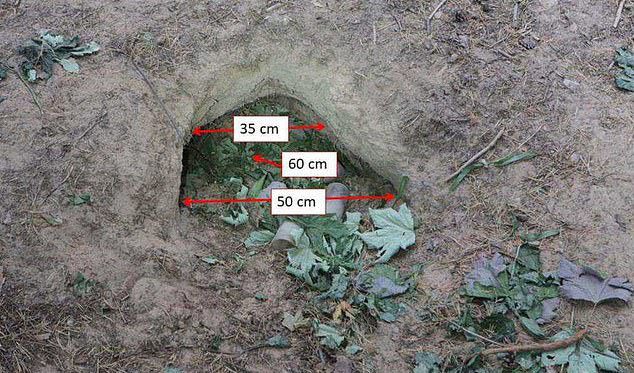 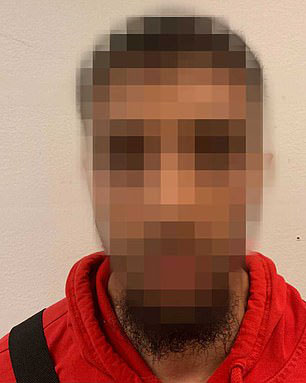 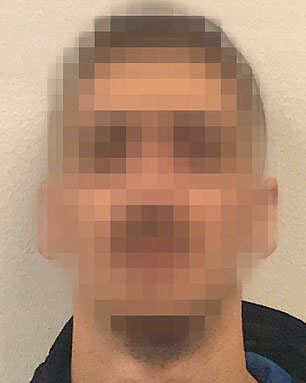 They were also forced to dig their own grave on the night of August 22 in Solna, north of Stockholm.

The boys say their tormenters, two men aged 18 and 21, initially approached them on a footpath near the cemetery and tried to sell them drugs.

After refusing their offer, they were allegedly threatened with a knife and dragged away into a forest nearby when they tried to walk away from the two accused.

While there, the boys claim that they were beaten and led into the cemetery, where they were stripped naked.

They said during the brutal attack, the men said they knew where they lived and threatened to harm their families.

They told police their bank cards were taken after they were searched by the pair, who demanded to know their details so they could use them later. 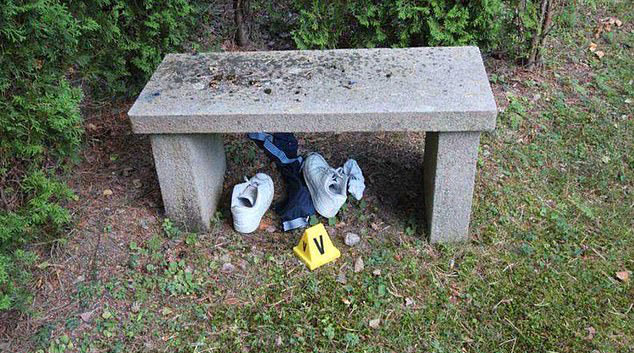 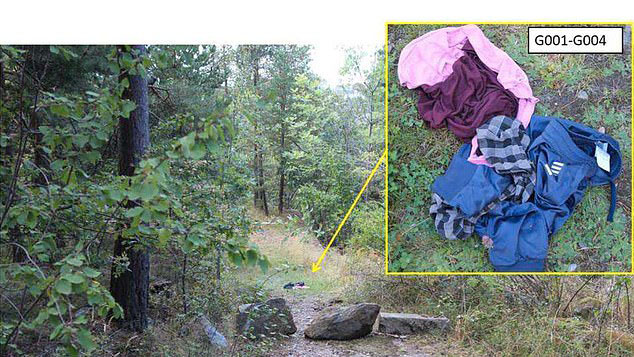 To stop them from raising an alarm, their mobile phones were also taken and thrown into the woods.

The evil duo is said to have given the boys a shovel for them to dig their own graves while keeping them at knifepoint so they would not attempt to escape.

As they dug the shallow graves, the boys revealed they were continuously beaten by the men.

One of the boys told cops it was “difficult to get a grip on how many” punches and kicks they received from their attackers.

They said they were prevented from screaming when they were gagged with their own socks.

Their belts were used to bind their hands together, while their legs were tied up using pieces of their clothes.

The ordeal continued for several hours as they were tortured and burnt with cigarette lighters. 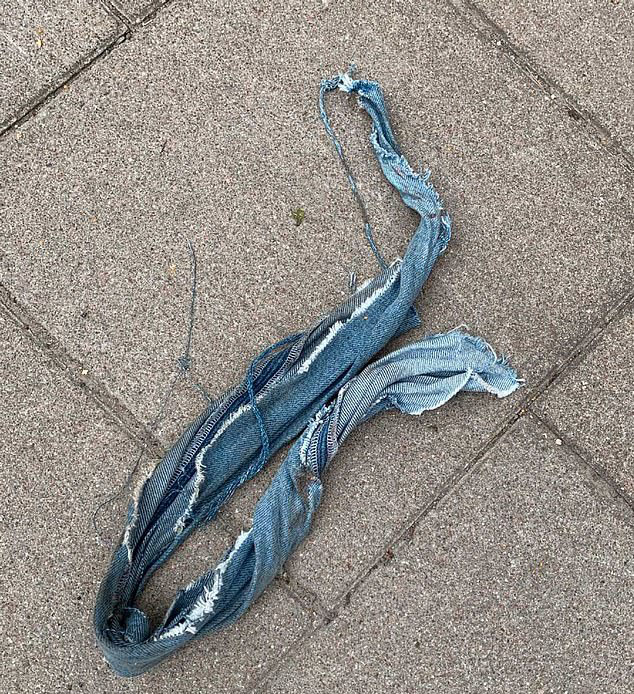 According to one of the boys, he was raped during the appalling attack.

At around 3:30 am, they were made to lie down in the graves they had dug and buried alive.

One of the boys said: “I just tried to be as cooperative as possible and protect my head.

“I lay there trembling because it is so cold, almost the majority of the night.”

The next morning, after fearing they would eventually be killed, the boys decided they had to try to escape.

They seized their opportunity to get away when the two men strolled away into the distance.

They run into a passer-by who called the police at 8:40 am.

When cops arrived, they found the boys naked and covered with injuries.

They arrested the two men who have since been charged with kidnapping, aggravated assault, rape, and aggravated robbery.

Local media reports that one of the suspects was wearing items belonging to the victims when police made the arrest.

Police released pixelated images of the unnamed suspects on Thursday along with information they gathered during their investigations.

The pictures were published by Swedish newspaper Aftonbladet.

The men have denied the charged levelled against them. 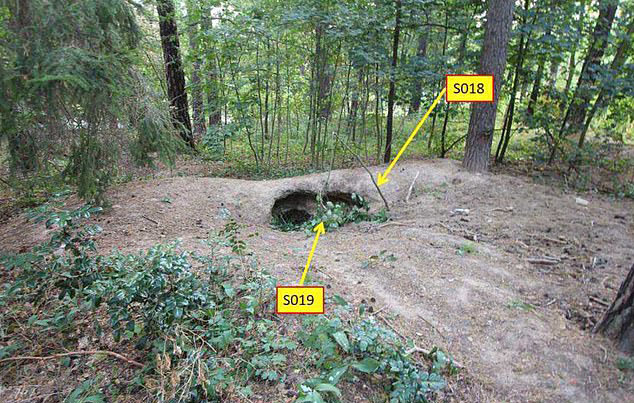