A POLICE sergeant who posted racy snaps of herself travelling the world while signed off on sick leave has resigned from the force – blaming 'bullying' colleagues.

Leanne Carr, who became a 'poster girl' for Lincolnshire Police during her 14 years with the force, announced her resignation on social media. 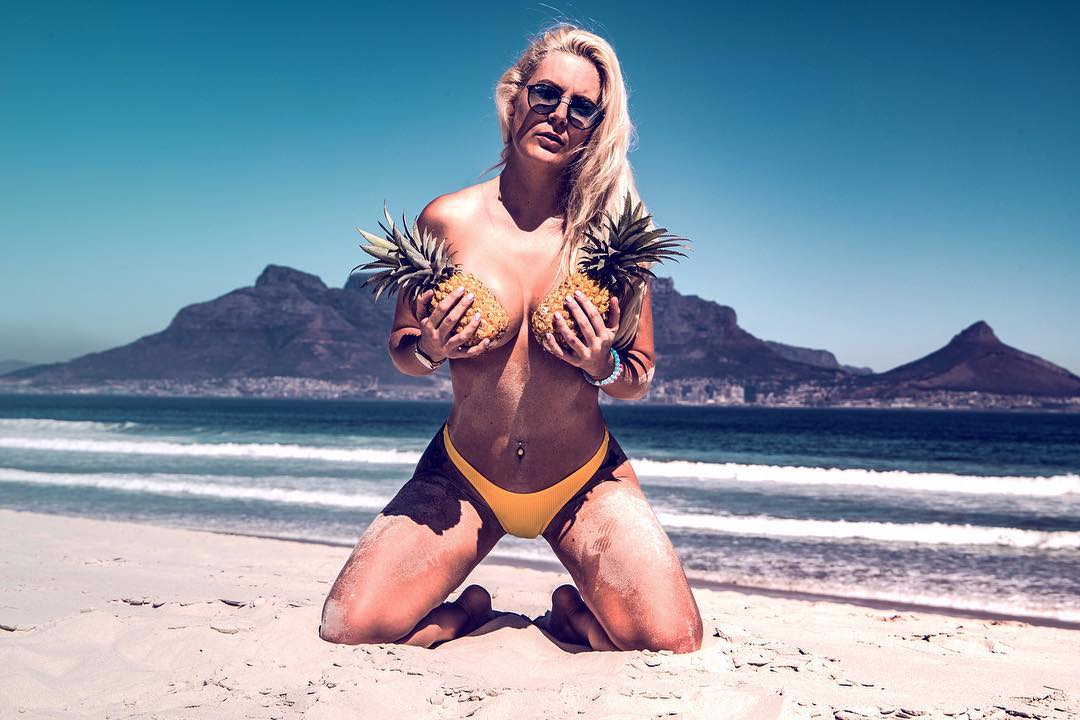 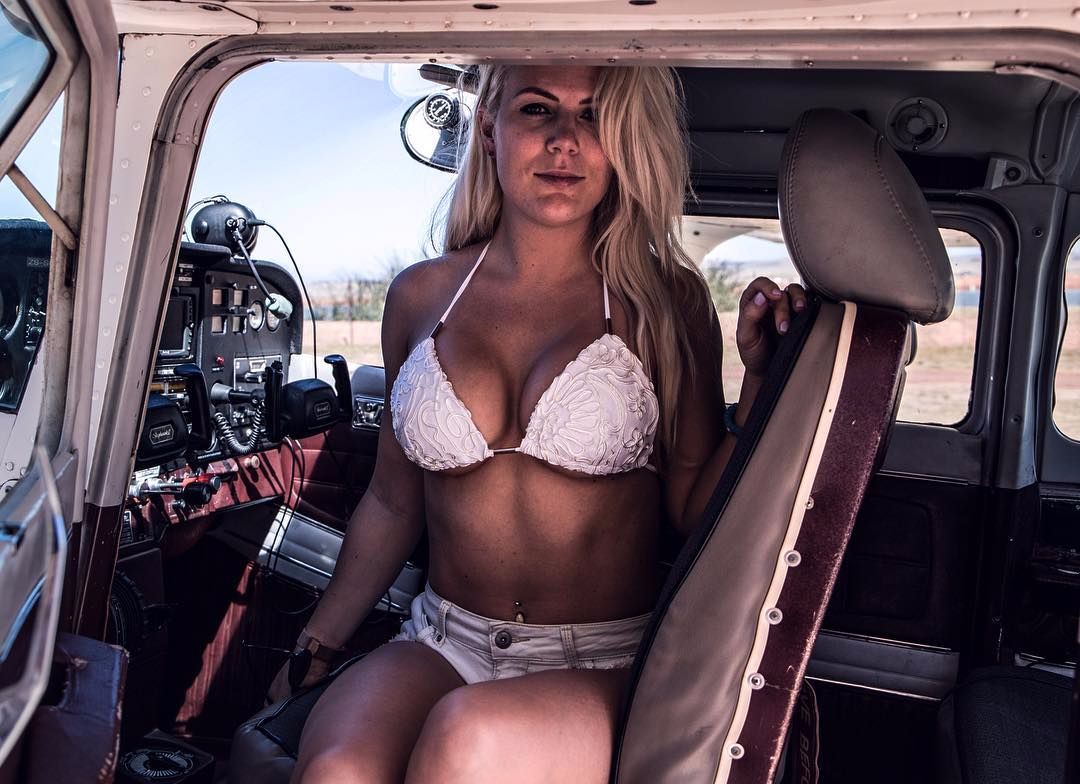 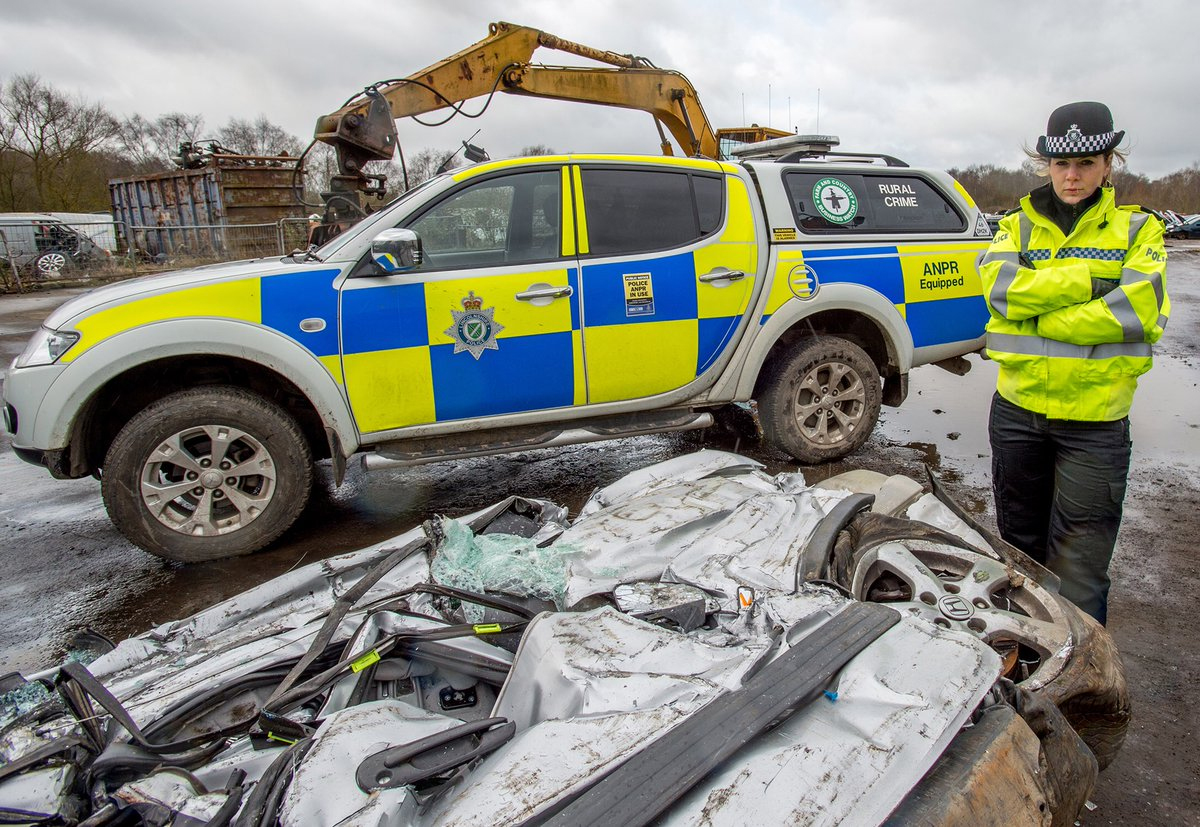 The 35-year-old sparked controversy in 2018 when glamorous shots emerged of her seven months' travelling in Thailand, Cyprus, Austria and South Africa when she was on long-term sick leave.

The sergeant, who had previously appeared in promotional material for Lincolshire Police, shared pictures of herself covering her breasts with pineapples and stretched out on a number of beaches.

Even after Sgt Carr returned to her £45,000-a-year post it emerged she had been flaunting her cleavage while playing online video games for cash.

Writing on Instagram following her last shift, she said: "Bullying, harassment and victimisation is not okay. Not on any level.

"After 14 years service as a Police Constable, Police Sergeant and Police Inspector I am immensely proud of myself. I achieved that through hard work, determination, sacrifices and a love for serving the public.

"Sadly I’ve had to close the door to the negativity I’ve endured from my colleagues for my own sanity and to protect my own mental health. 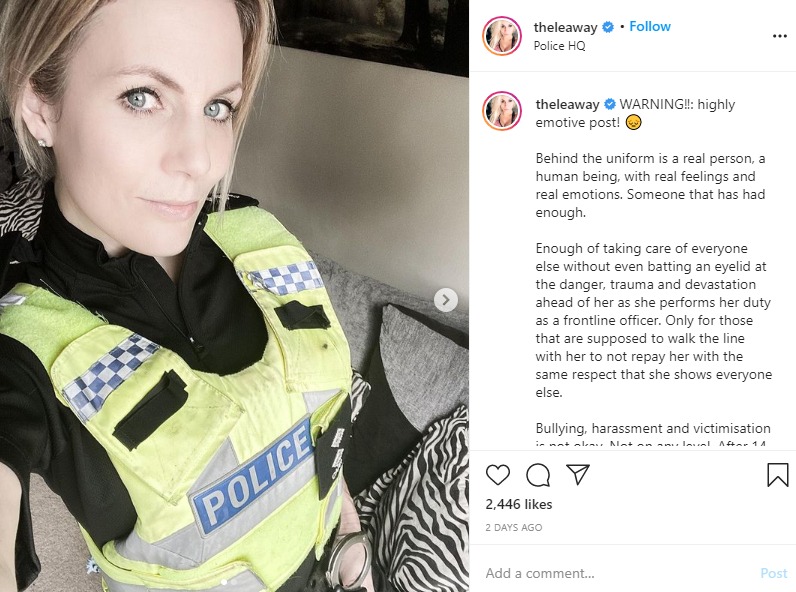 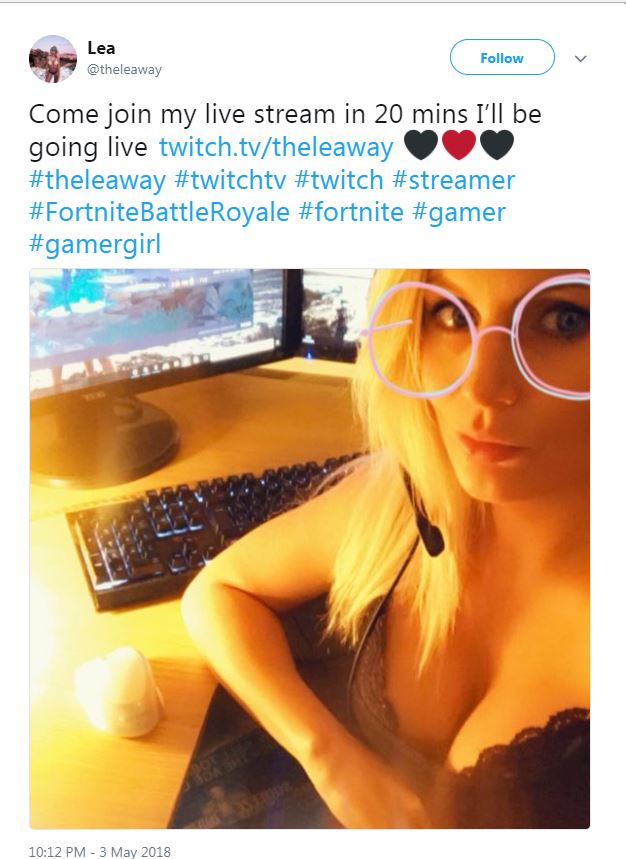 "NC this is Inspector/Sergeant/Police Constable 94 Leanne Carr signing off for the last time. Goodnight."

Sgt Carr is believed to have been signed off with a stress-related illness after becoming the subject of an internal misconduct investigation in 2017.

One police source said at the time: "This is a senior officer – a sergeant earning around £45,000-a-year – and in my opinion some of the photos are not befitting of someone in that role.

"In practically every photograph she is wearing next to nothing and some of the poses she does are very suggestive.

"Lincolnshire Police know about this but are allowing it to happen despite having a strict policy on what an officer can share on social media."

"We thank her for her service as a police officer." 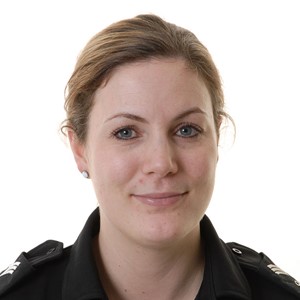 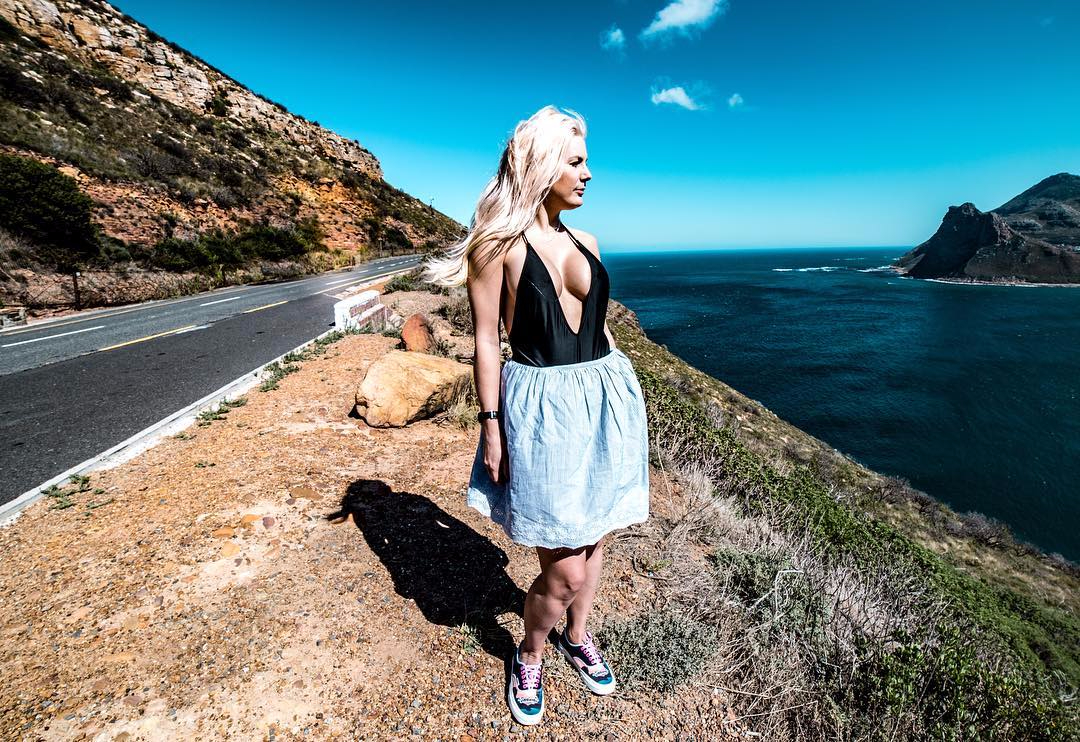 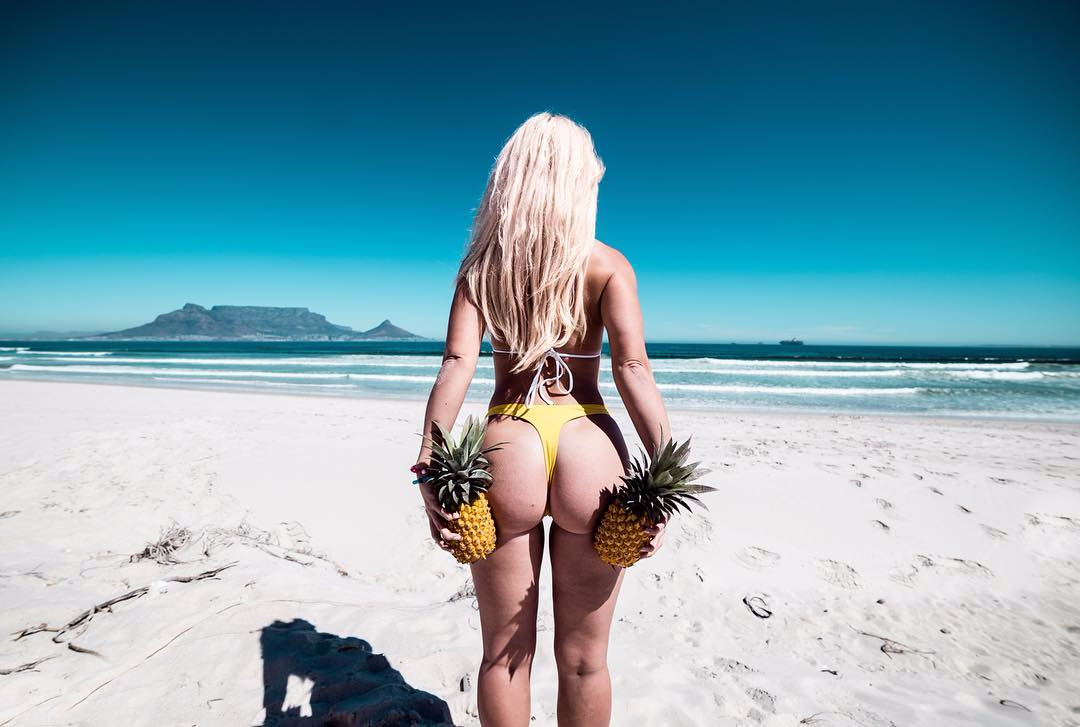 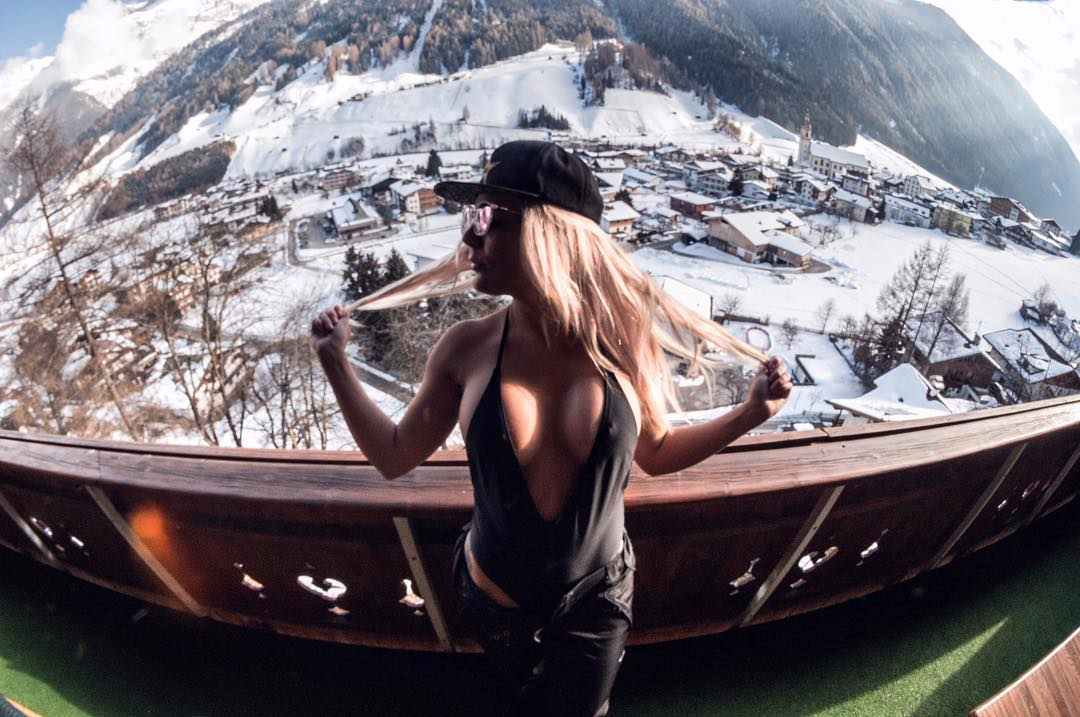 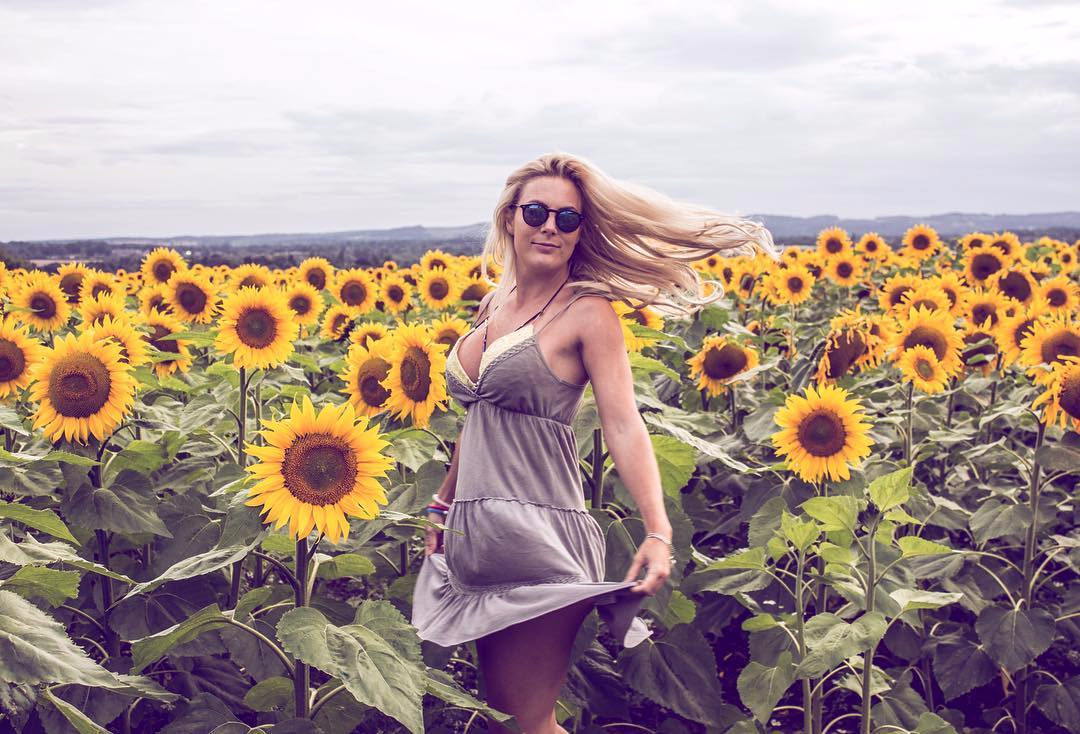 You Should Care About Alexandria Ocasio-Cortez's Among Us Stream, Even If You're Not a Gamer

Family of teen girl, 16, ‘gang-raped’ taking her brother, 6, to public toilet in India were ‘turned away by police’