AN "orgasm cult" where female customers had their privates allegedly stroked by men during "wellness" classes is being probed by the FBI.

Californian company OneTaste made headlines by claiming that the sexual arousal of women could "change the world". 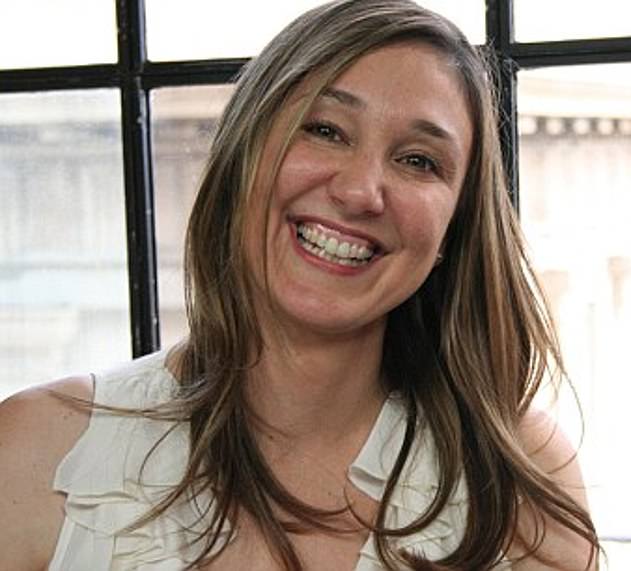 However, the firm is now being investigated over allegations of sex trafficking, prostitution and violating labor laws.

Co-founded by "messianic' leader Nicole Daedone in 2004, the company hosted workshops in which women would strip naked from the waist down and have their clitoris "stroked" by a man for 15 minutes.

The male carrying out the "stroking" could either be the customer's own partner or another paying client.

Dubbed 'orgasmic meditation' or 'OM', thousands of customers signed up to learn as a result of the company's "cool" branding.

OneTaste claimed that OM would become as common as yoga or traditional meditation.

At one point, the company had 150 staff members including sales people promoting retreats and coaching programs costing up to $60,000.

However, allegations began to emerge that customers were left in debt and that staff were told to engage in sex acts with potential customers in order to close sales.

The sales methods have been described as "predatory" with people being pressurised into spending tens of thousands.

Speaking on the podcast Orgasm Cult, BBC journalist Nastaran Tavakoli-Far said: "For years there have been rumors that OneTaste is basically a sex cult, complete with a messianic leader who everyone adored and worshiped and who expected full allegiance."

OneTaste has denied any wrongdoing and said "any allegations of abusive practices are completely false."

Currently, the company is not allowed to offer classes during the FBI investigation. 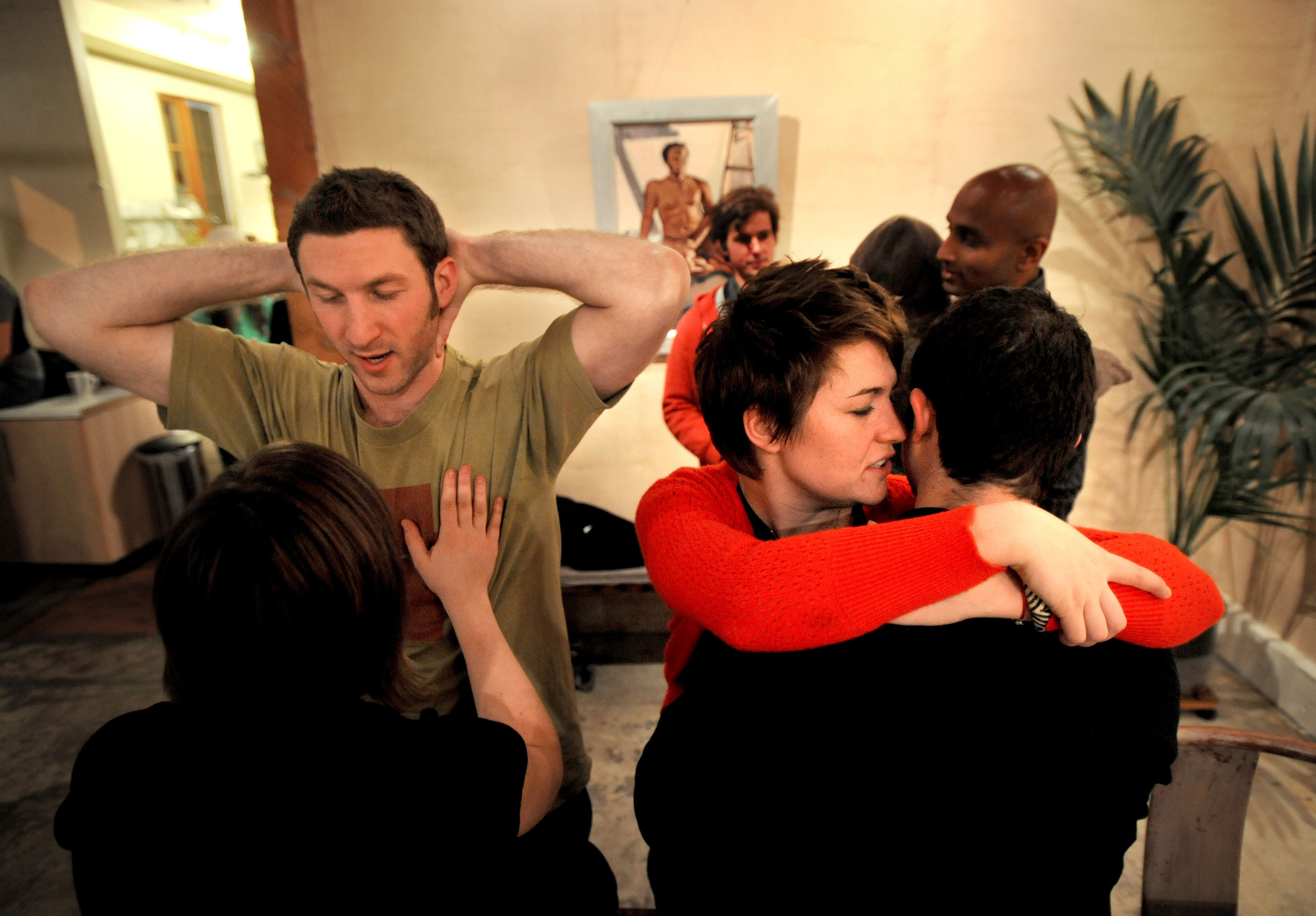 One victim named Michal – who was a customer before becoming an employee – claims she was left with PTSD when she left the firm.

She told the podcast: "I had full-blown PTSD when I left OneTaste.

"I was very, very scarred and very afraid. I was, for about two years, suffering from nightmares, a deep sense of depression, and loneliness and low self-esteem."

Orgasmic meditation was developed in a commune in northern California in the 1960s and was introduced to Daedone by a Buddhist monk.

Explaining the practice, Tavakoli-Far said: "It involves a woman undressing from the waist down, lying on a nest of pillows, and having her clitoris stroked, usually by a man, very precisely on the upper left-hand quadrant, the so-called 'one o'clock spot.'

The sensation supposedly affects the same parts of the human brain as traditional meditation. 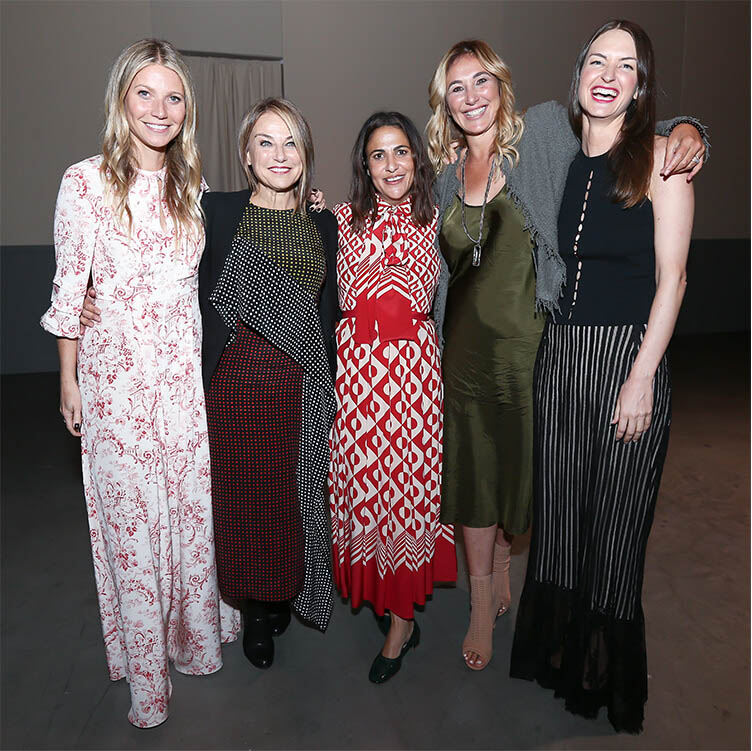 In an interview with Gwyneth Paltrow's GOOP, Daedone said: "OM changes the way we respond to sensation – it changes our brain.

At its peak, OneTaste employed staff across nine cities including San Francisco, New York and London.

One former employee said: "They were talking about trying to reach hundreds of thousands of people.

"They were talking about wanting to change the world. It sounded sexy and their website looked like BuzzFeed and it was hip, cool."

She added: "They had none of the lookings of a cult from the outside."

Daedone's website is no longer online and her Instagram page, which is private, has no mention of OneTaste in the bio.

Moment people smuggler offers to get reporter across the Channel