A British father has been left blinded and paralysed in a hospital in India after being bitten by a snake while battling his second bout of coronavirus.

Ian Jones is in intensive care after being bitten by a black king cobra in a village in the north west of the country.

The former healthcare worker, who lives on the Isle of Wight with his family, had been in India for months where he runs Sabirian, a charity-backed social enterprise aimed at helping people trade their way out of poverty.

His family have told of their shock at what had happened in Jodhpur, Rajasthan but described Mr Jones as a ‘fighter’, saying they hope the blindness and paralysis are temporary. 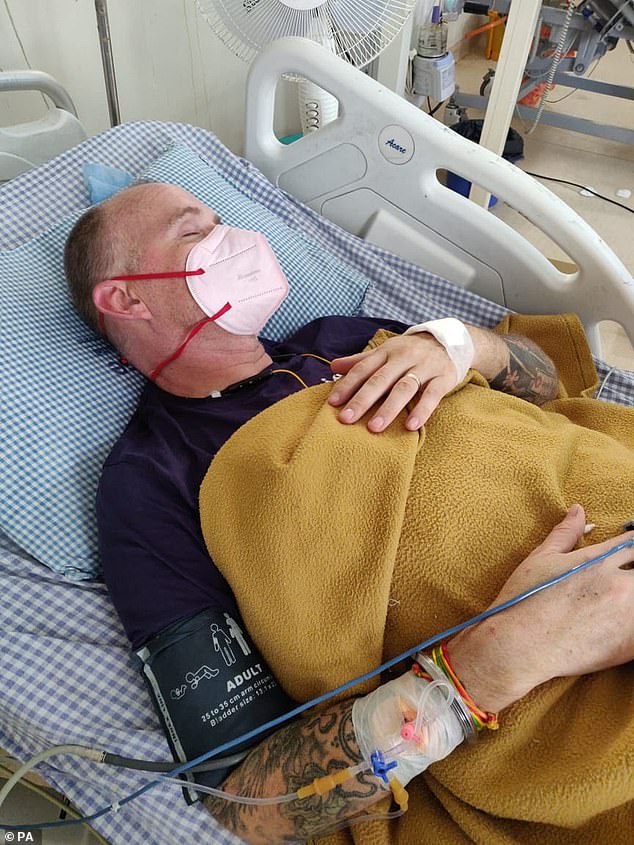 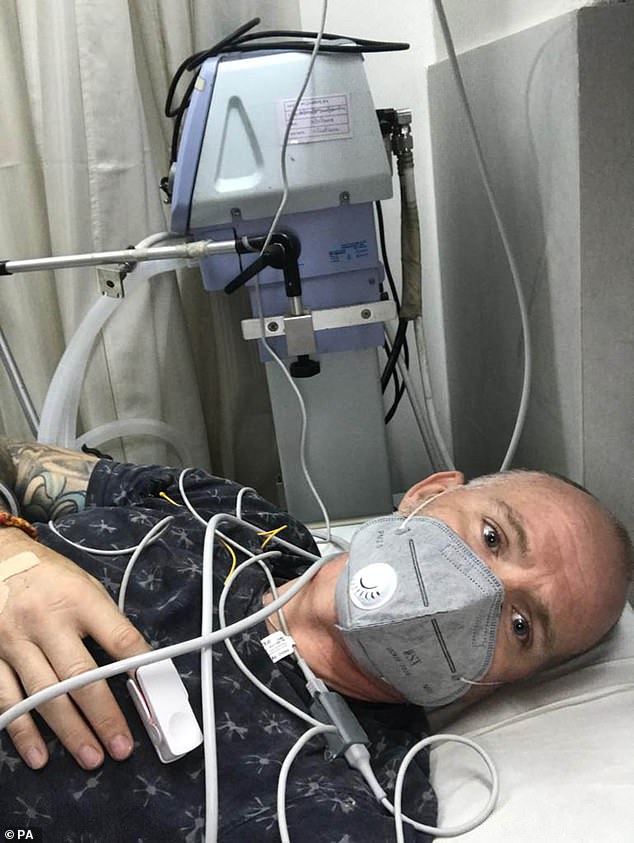 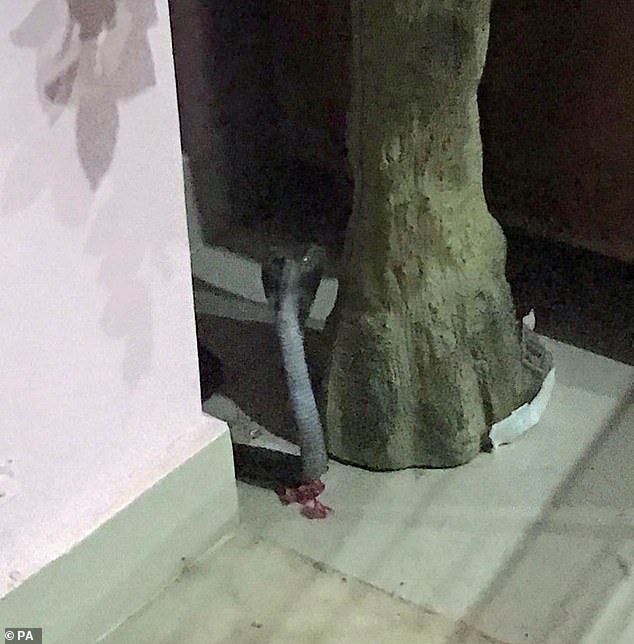 He said: ‘He had not been able to travel home due to the pandemic and as a family we understood his desire to continue to support the many people who relied on him.

‘We were naturally concerned about him though and then when we heard he had also suffered what is usually a fatal snakebite on top of all that he had been through, we honestly could not believe it.

‘It really has been touch and go, he is stable at the moment although he has paralysis in his legs and blindness, both of which we hope is temporary, but it is clear he is going to need to remain in hospital out there for some time to come.

‘We are extremely grateful to his colleagues there who have been brilliant and rallied around him in his time of need, as indeed he did for them.’ 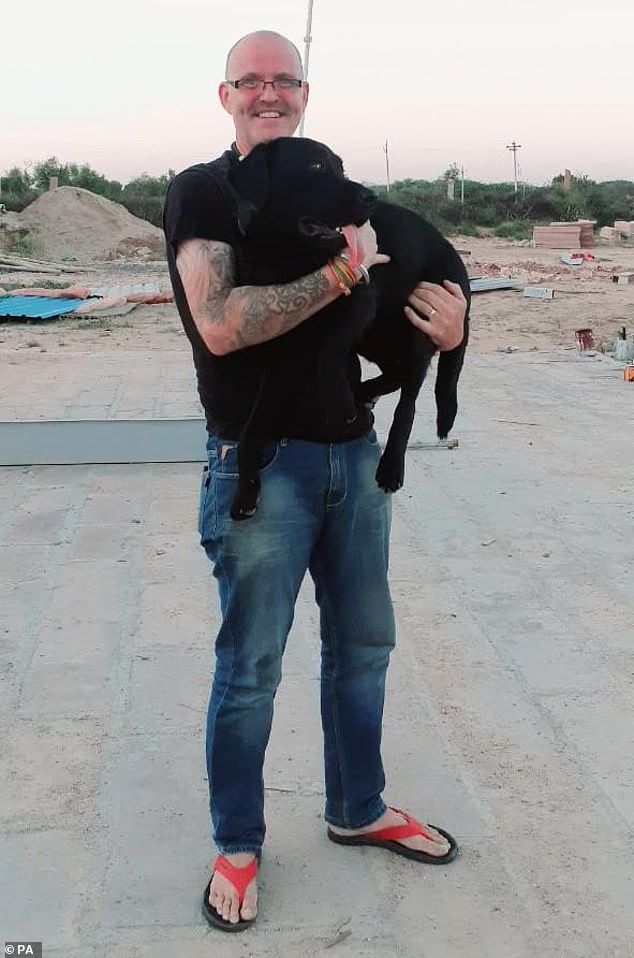 Ian Jones, before the incident, is pictured with his adopted dog Rocky

Community Action Isle of Wight, which owns Sabirian, has set up a GoFundMe page to raise funds to cover Mr Jones’s medical costs and in the hope he can eventually be transported home.

Sabirian helps around 70 Indian craftspeople aged between 18-87 by providing training to import and sell their crafts and furniture in the UK in a sustainable and ethical way.

Mike Bulpitt, of Community Action Isle of Wight, said: ‘Ian has put so much on the line to continue to support the people out in India that he works with, living in difficult conditions and being away from his own family and friends on the island for most of the year.

‘He is now facing a long road to recovery and we are appealing for any fundraising support people can give to help us meet his medical costs, until he can eventually be brought home.

‘We hope that he will soon be able to get back to the work he loves and to supporting those that need him, but right now he needs all our help to get through this battle to survive.’

Lotto numbers people pick most are revealed as multiples of seven