THE widow of Alexander Litvinenko is suing Russia for £3.1m over his agonising death by radiation poisoning in the UK. 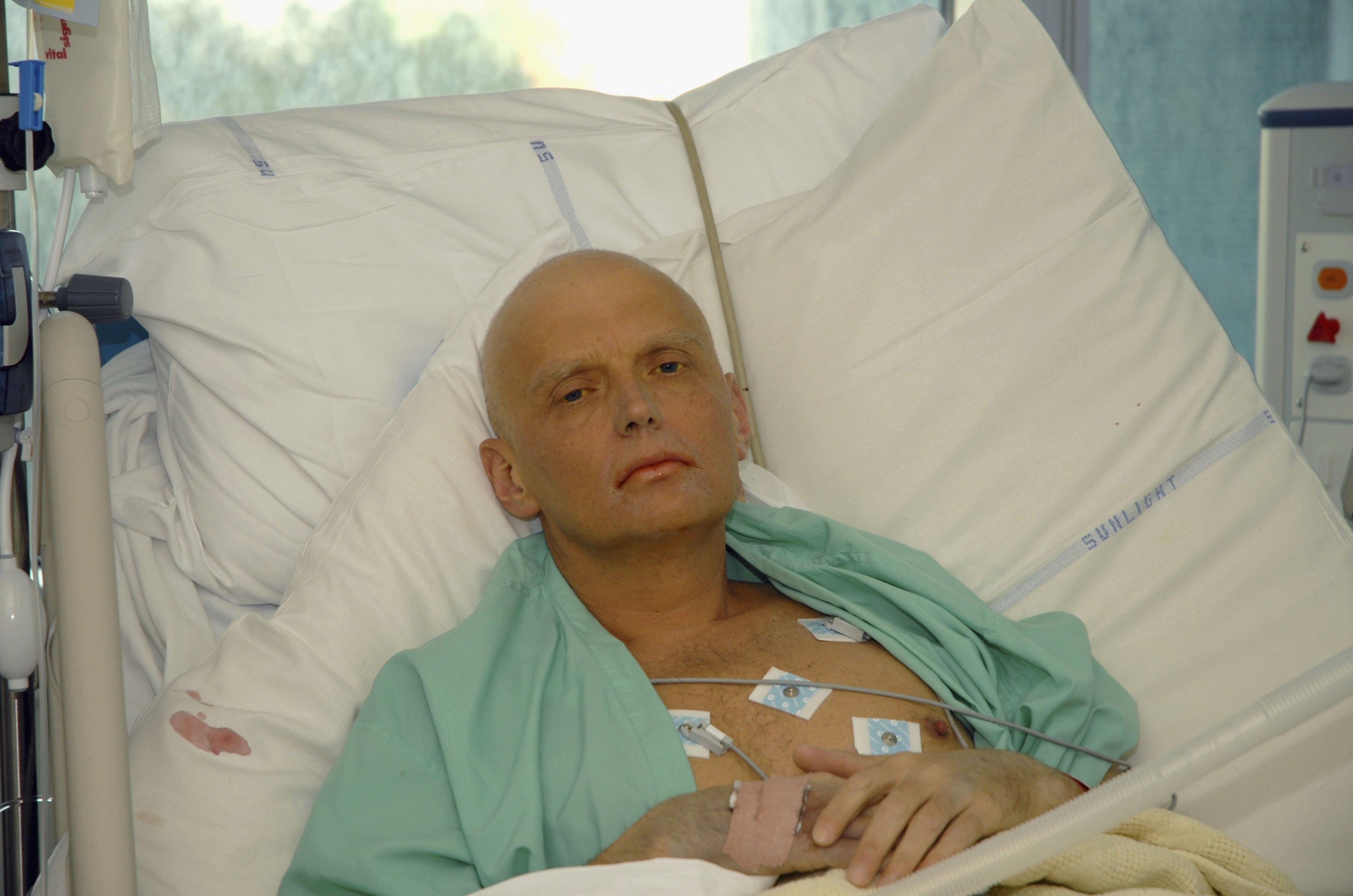 Her husband – a former Russian spy – died at his home in London in 2006 three weeks after  polonium-210 was slipped into his cup of tea.

The 44-year-old had been an officer with the Federal Security Service (FSB) but fled to Britain after criticising Vladimir Putin.

A public enquiry later concluded that the killing, which made headlines around the world, was probably sanctioned by the Russian leader.

The new legal submission is also asking judges to rule on the significance of other attacks believed to have been carried out by Russian agents, the Guardian reveals.

Among the incidents said to be listed is the death of former Russian double agent Sergei Skripal – poisoned by the nerve agent Novichok in Salisbury in 2018. 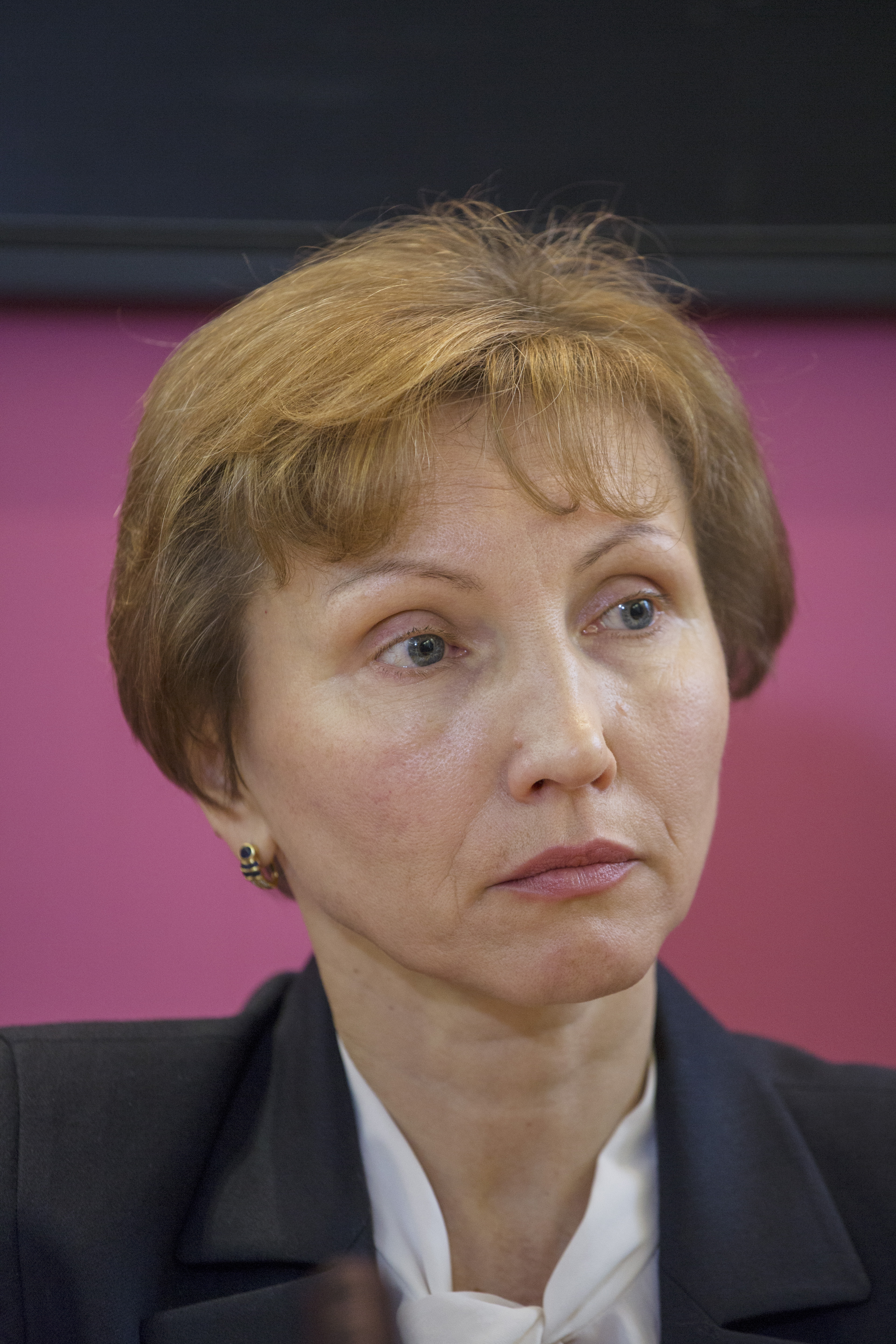 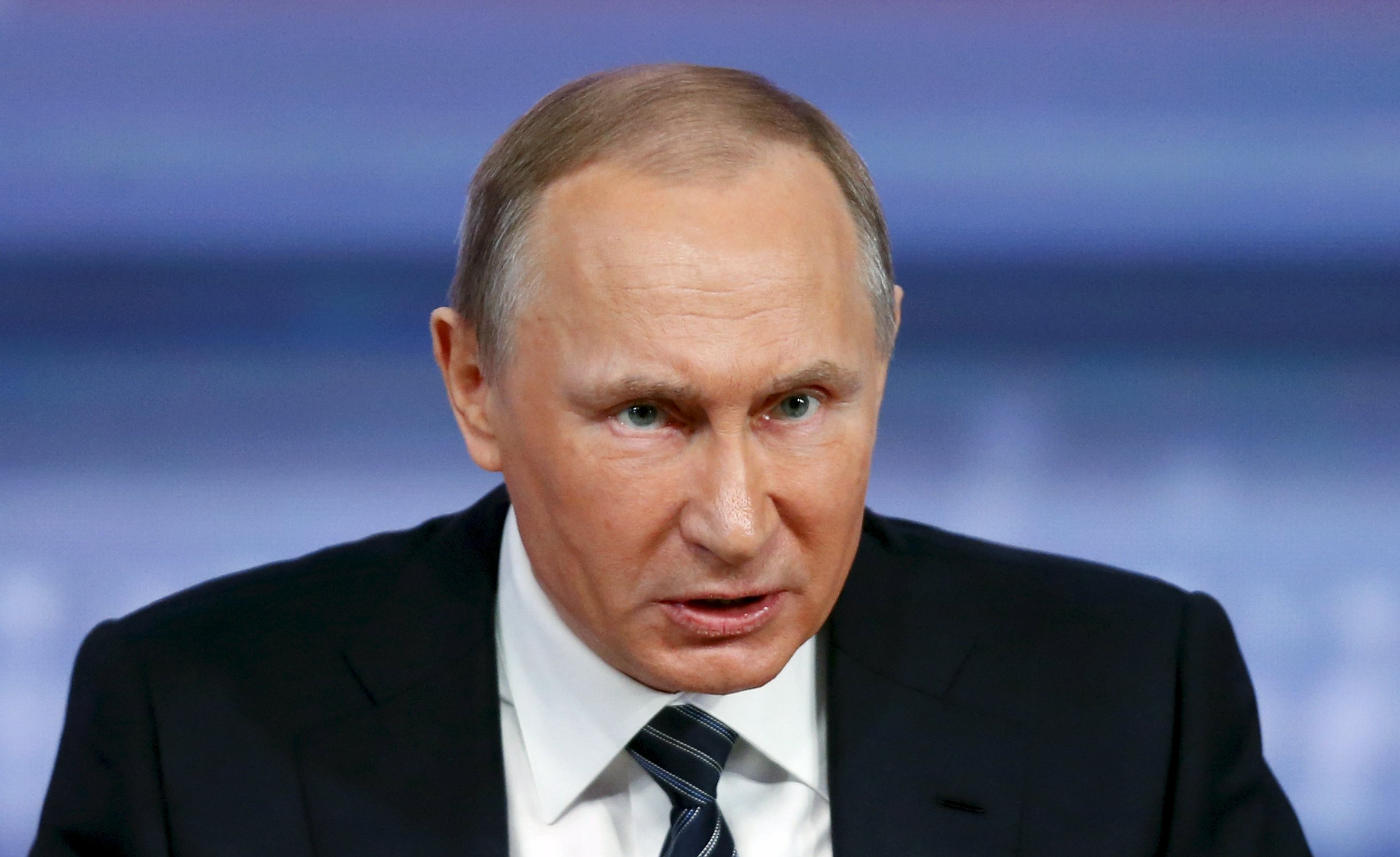 The high-profile attack, which also poisoned his daughter Yulia, sparked a diplomatic row between London and Moscow.

Russia, is a member of the Council of Europe, which oversees the ECHR.

To date the court has never awarded punitive damages but is being urged to do so in a bid to stop Russia's apparent policy of covert elimination says the report.

Punitive damages are legal recompense that a defendant found guilty is ordered to pay on top of compensatory damages.

They are awarded not to compensate injured plaintiffs but to punish defendants whose conduct is considered grossly negligent or intentional. 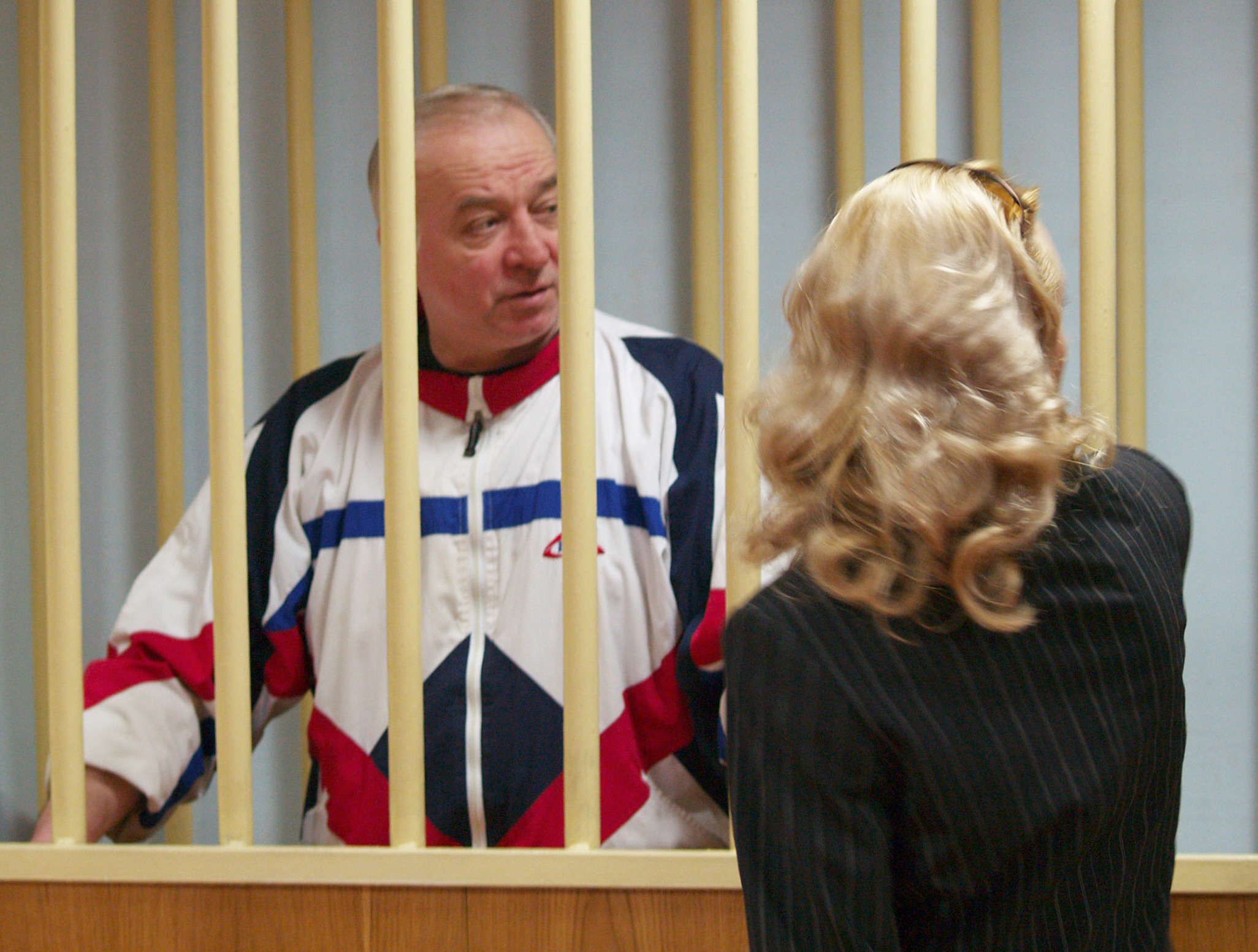 The UK government is reportedly cooperating with the court as it gathers evidence to assess the case.

Mrs Litvinenko told the Guardian: "It was a state-sponsored crime. Now we are talking not just about my husband being poisoned but also Sergei and Yulia Skripal and the Russian opposition leader Alexei Navalny.

“The Russian government under Putin never says sorry. As the (widow from the) first (poisoning) case, it is very important to me to take it to Strasbourg and stand up for my rights.”

Included in her compensation claim, is a demand for £1.8 in loss of earnings that her husband and she would have made.

The Foreign Office said: “The murder of Alexander Litvinenko was a blatant and unacceptable breach of international law.

"We’re committed to securing justice for the death of Mr Litvinenko, as demonstrated by the UK’s extensive police investigation and the inquiry into his death.”

Russia has always denied that it was responsible for any of the attacks listed in the legal paperwork.

How India Oxenberg Overcame Brainwashing, Sex Abuse in Nxivm — and Became an Advocate for Others

Covid deaths rise again in England to 2,466 in second week of November