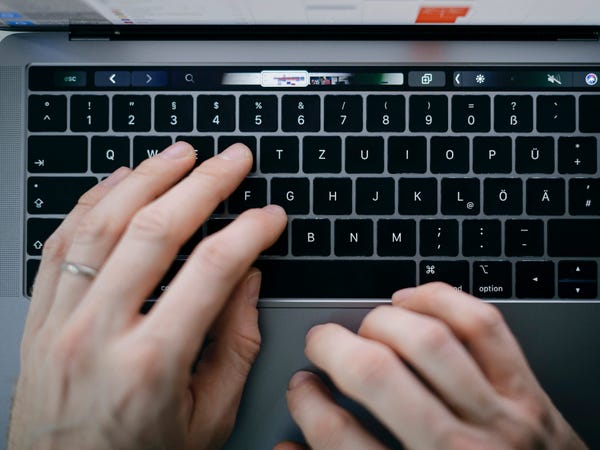 The site was taken down in 2017, years before Zacharek joined the department in June of 2020. His ties to the site did not come up in his background check.

"I know the question everyone will have is, how does something like this get missed in a background investigation," Police Chief Pat Flannelly told the Journal & Courier. "How is it possible and how do we prevent this from ever happening again? I'm not going to sugar-coat this. Ultimately, it's my responsibility. We missed it."

Zacharek's involvement with Iron March came to light via social media. While it has been inactive since 2017, the site's database was exposed in late 2019.

"It wasn't until I started working as an EMT in the inner city that I openly questioned the view that all races are equal," Panzerleiter wrote on the site. "I was exposed to the vile 'culture' of the African and learned that everything I had been taught on race had been a flimsy fabrication which was not supported by real world evidence."

"I'm especially interested in NatSoc economics as a way of throwing off the chains of usury and Jewish owned banking," Panzerleiter added.

Zacharek was called into the police station on Friday to discuss the social meida claims, and he admitted they were true. He was fired by noon on Saturday, Flannelly told the Journal & Courier, adding that the agency will review its background check process.

Public information officer with LPD Lt. Matt Gard told Journal & Courier that Zacharek had never been assigned to patrol the streets of Lafeyette, as he was still in training.