Home » TV and Movies » Who is Sharkboy in We Can Be Heroes?

WE Can Be Heroes is an upcoming film, set to be released in 2021.

Sharkboy is a character that some fans will recognise from The Adventures of Sharkboy and Lavagirl. 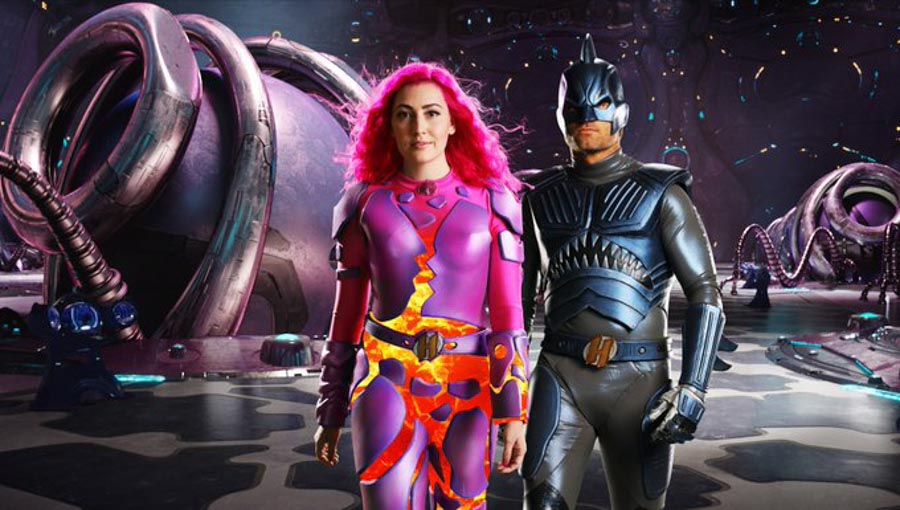 Who is Sharkboy in real life?

Sharkboy is a character from The Adventures of Sharkboy and Lavagirl.

The superhero is played by Taylor Lautner in this film, but will be portrayed by J.J. Dashnaw in We Can Be Heroes.

He is the one of the imaginings of Max, a 10 year old whose parents have little time for him.

In his loneliness, he imagines a world named Planet Drool, where Sharkboy lives.

The character is meant to have been raised by sharks after his marine biologist father dies at sea and becomes a shark-hybrid. 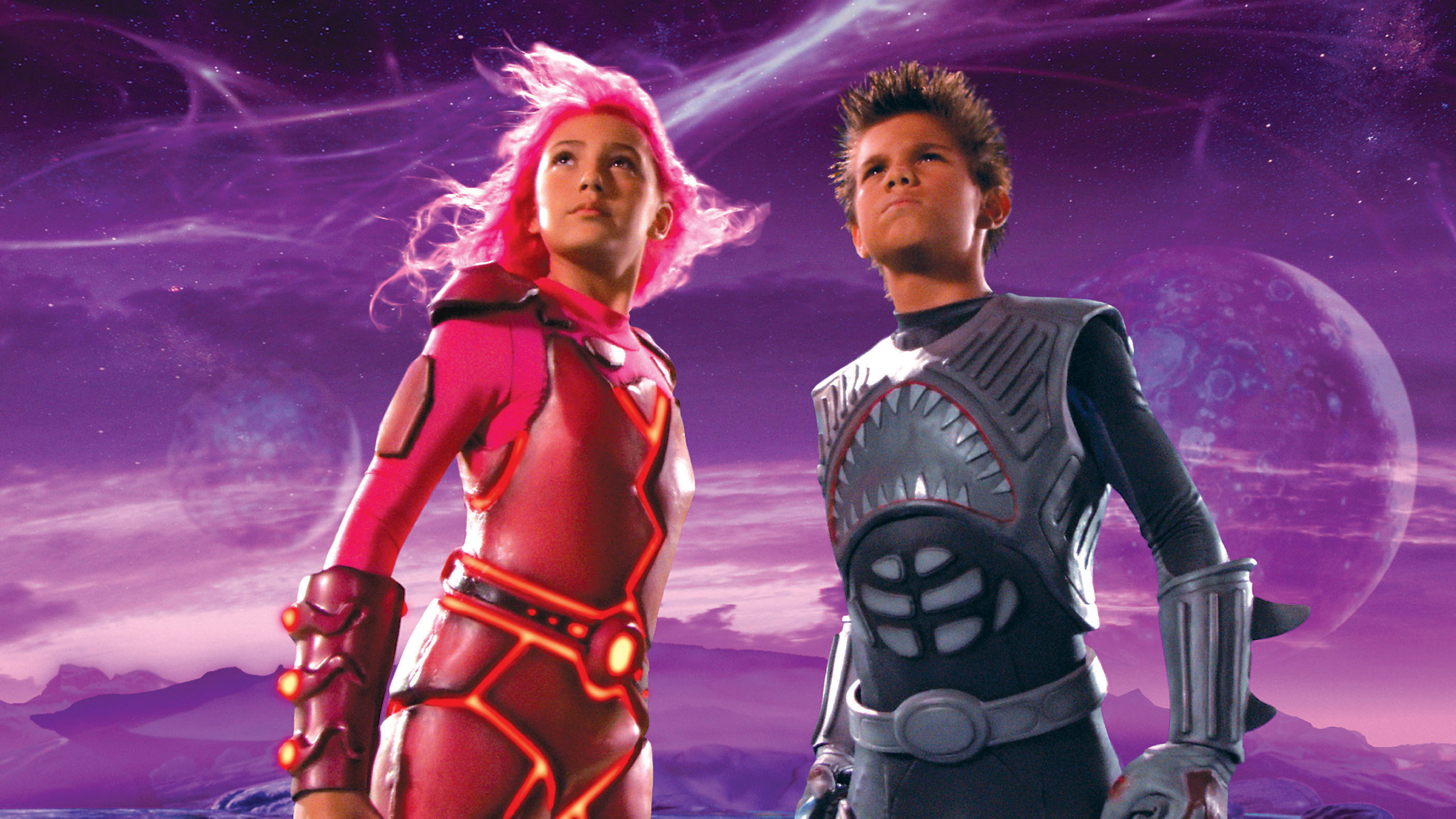 Does Sharkboy have a crush on Lavagirl?

At the end of the first film, they share a kiss.

Lavagirl also risks her life to save Sharkboy too.

Sharkboy was jealous of Max because Lavagirl became maternal towards the young boy.