MASTERCHEF: The Professionals is back and so is the silky smooth voice of its narrator.

The enticing voice describing the contestants' plates of food has long been a staple of the show – but who is the man behind it? 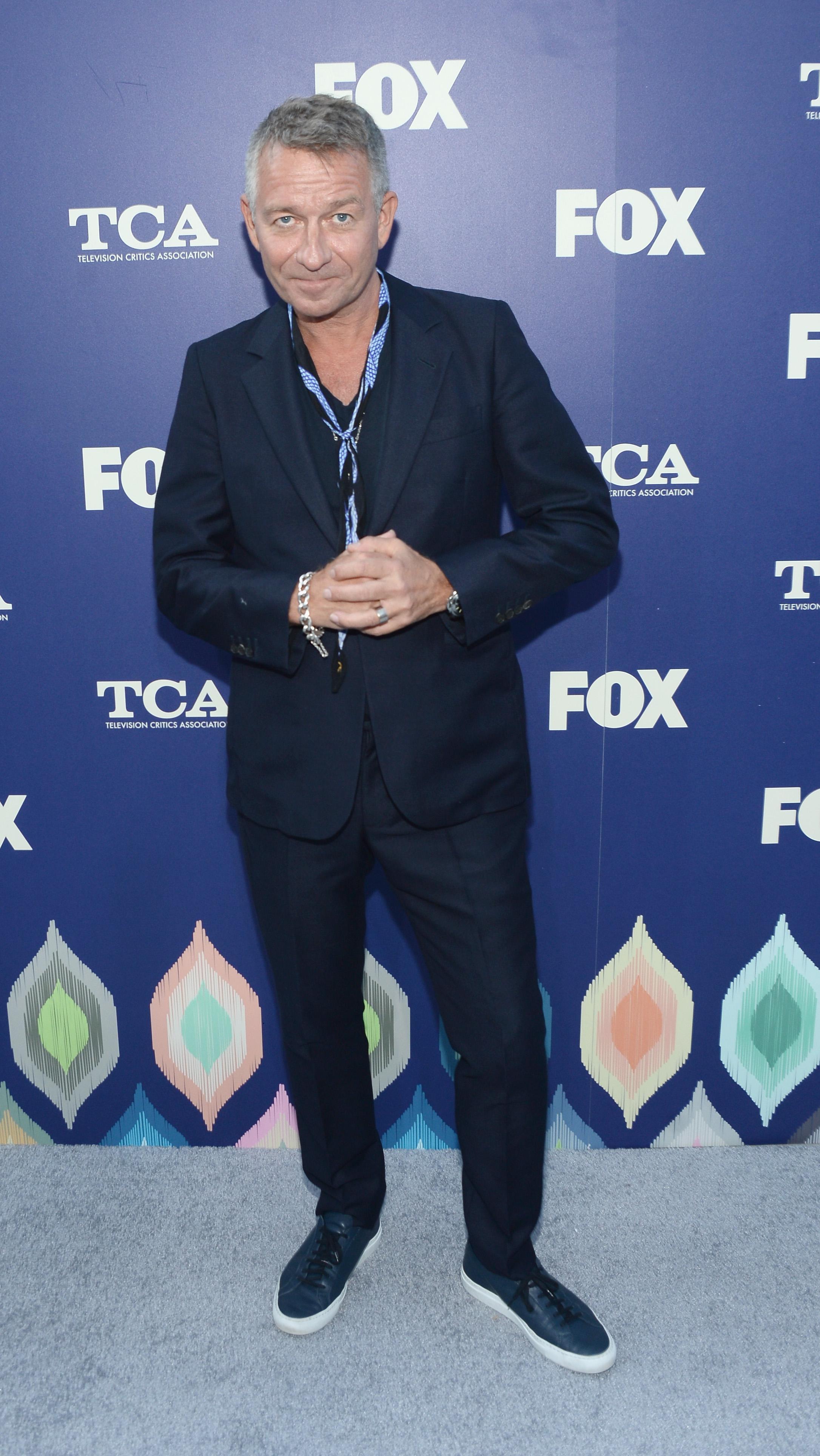 Who is Sean Pertwee?

Sean Pertwee is the narrator of MasterChef: The Professionals.

The actor always had the industry in his blood as his sister is actress Dariel Pertwee and his grandfather is actor and screenwriter Roland Pertwee.

He is married to make-up artist Jacqui Hamilton-Smith.

The pair had twin sons Albert and Gilbert around Christmas 2001 but unfortunately, Gilbert passed away four days later. 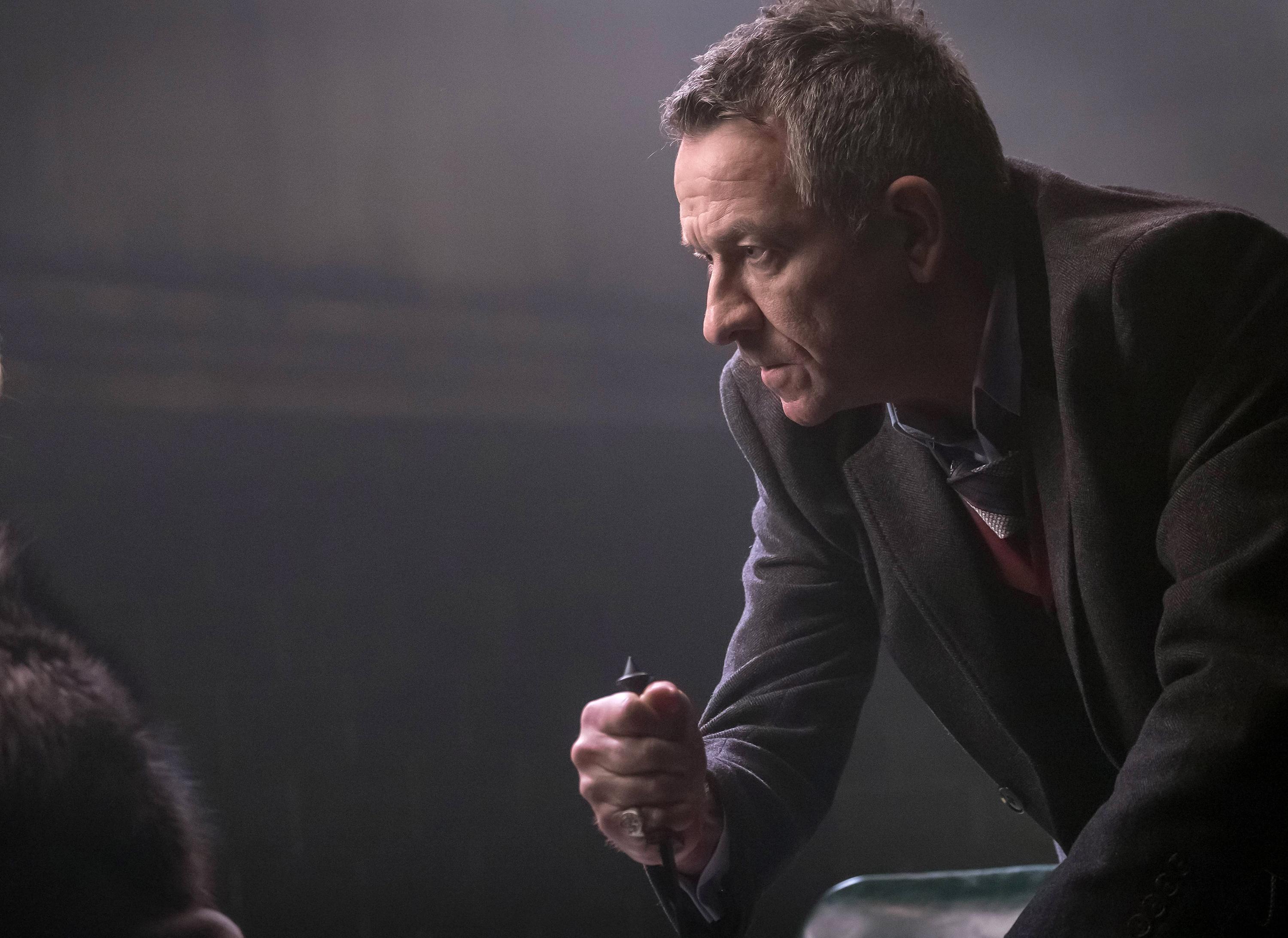 What else has Sean Pertwee been on?

The English actor and voice-actor has starred in the plays Tom Jones, Dog Soldiers and Event Horizon and also toured with the Royal Shakespeare Company for three years.

But his career has not just been confined to the stage.

He also starred in 2008 film Doomsday and the film Devil's Playground alongside Danny Dyer in 2010.

But if you don't recognise his face, you'll definitely recognise his voice as he's lent his tones to adverts, games and several dramatic works for BBC Radio 4. He also provides the voice over for Masterchef: The Professionals. 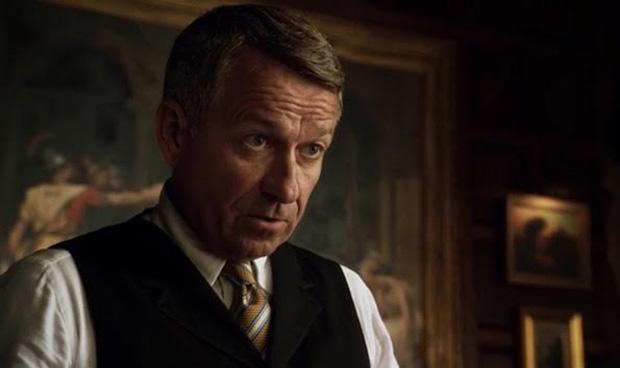 Who does Sean Pertwee play in Gotham?

The show returned for a final series in 2019 in a new home on E4 and fans were sad to see the end of the series.

Gotham aired on Channel 5 for the first two seasons, and on Netflix for season 3.