Home » TV and Movies » The Masked Singer on FOX: Ken Jeong in tears after first correct guess of season 4

Comedy star Ken Jeong is infamous for his poor guessing skills on The Masked Singer, but his deduction skills finally won out during this week’s pivotal round. Emotional fans took to Twitter when the judge of Fox’s popular talent show gave a heartfelt thank you to the eliminated celeb.

Ken Jeong finally made his first correct guess on the fourth season of The Masked Singer’s US series.

The well-known comedic star of Community and The Hangover films may be one of the show’s favourite panellists, but he’s also notorious for his weak guess work.

After just one correct call in the third season, Jeong could finally be bucking the trend after identifying basketball player Lonzo Ball as Whatchamacallit. 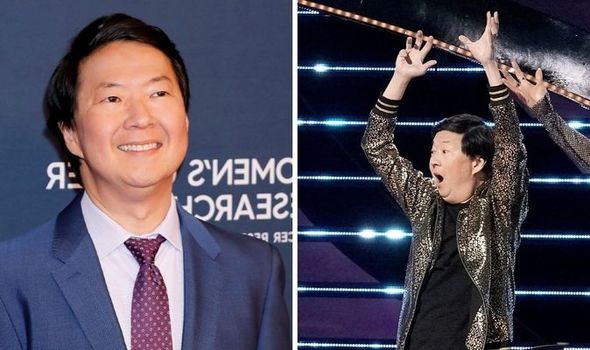 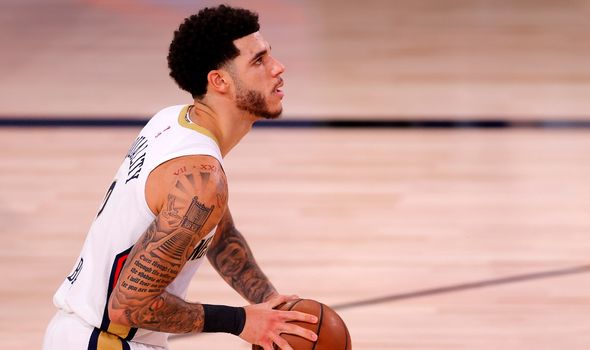 Jeong literally jumped from his chair in excitement when the show’s host, Nick Cannon, unmasked the costumed contender, revealing the judge had finally got one right.

His reaction caused a storm on Twitter as fans rushed to congratulate the Masked Singer star.

Meanwhile, Ken Jeong himself took to his official Twitter page to coin the hashtag #KENSDAY to denote his victory on this week’s episode. 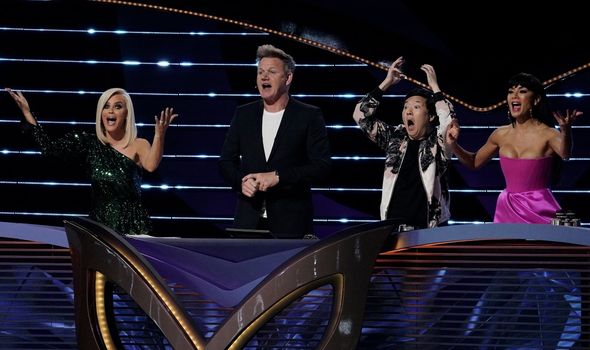 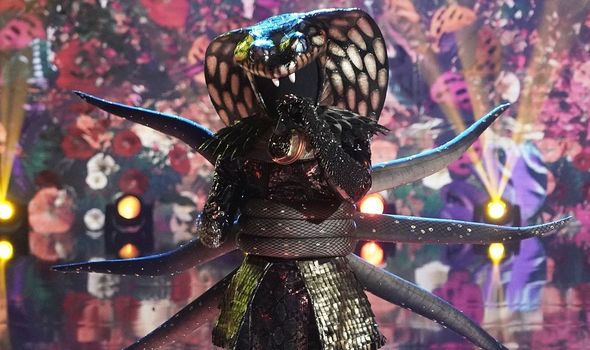 “Obviously he was wrong in season 1, but he got Victor [Oladipo] in s2, Barry Zito in s3, and his guess tonight. How about we just get an entire season of sports players and Ken judges alone?”

As the competition heats up, this week saw the show’s second double elimination after the duetting Snow Owls were revealed as country stars Clint and Lisa Hartman Black were sent home last week.

Dr. Elvis is a practicing surgeon, and is known for his viral performances of classic songs on YouTube.

The singing sensation performed Andra Day’s Rise Up with Masked Singer judge Nicole Scherzinger, and he also released a cover of Imagine as a tribute to frontline workers near the start of the coronavirus pandemic.

A former physician himself, Ken Jeong transitioned into acting when he landed his breakout supporting role in Knocked Up.

When Dr. Elvis was revealed, Jeong choked up as he thanked his fellow doctor for all of his hard work keeping people healthy during the pandemic.

He said: “Your version of Imagine got us through the pandemic, man.

“I’m crying because I’m jealous than you’re more talented than me, but I just want you to know that you just got us through a very difficult time.”

Masked Singer fans were crying right along with him after witnessing the judge’s emotional display of gratitude for Dr. Elvis.

One viewer said: “On a serious note: Ken Jeong’s emotional reaction was so genuine…really caught me off guard.”

Next week is Group C’s last chance to win over the audience ahead of season four’s decisive semi finals.