Home » TV and Movies » Sound of Metal review: Does the film about finding hope with disability work? 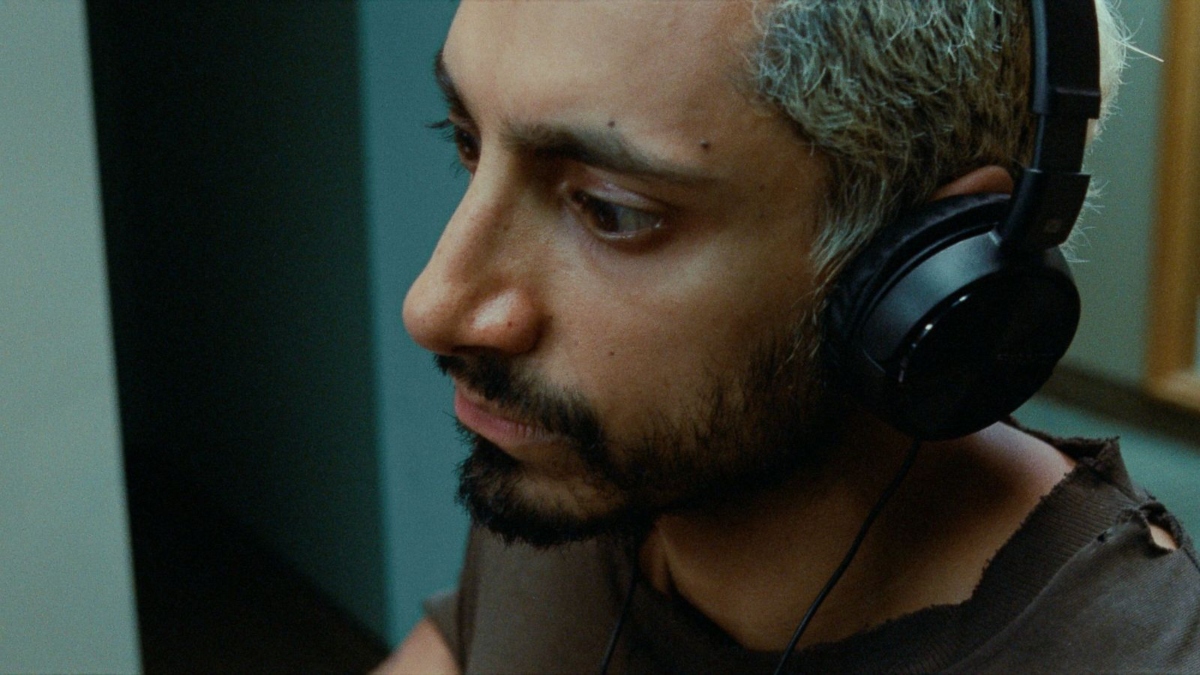 Growing up with a disability is hard, but those born with one have the advantage of dealing with it from day one.

This writer is one of those people who hit the ground running with a disability from the moment of existence. And sometimes, the thought occurs, “What if this happened to me midway through life?”

Chances are the pain of it would be difficult. One would have to relearn a whole new reality.

Sound of Metal is an exploration of this through the eyes of a drummer who abruptly goes deaf. And it’s a truly powerful film that authentically conveys the grief a person experiences adjusting to a new normal.

Is it worth a stream on Amazon Prime? Here is our full review of Sound of Metal starring Riz Ahmed.

The film centers on Ruben (Riz Ahmed), a drummer who has a band with his girlfriend Lou (Olivia Cooke), who tours in an RV around various cities performing in venues as a two-person act.

As the film begins, it’s clear both Ruben and Lou have been on the road for some time. And it’s also implied they each have their own previous struggles that they have battled.

Lou had a thing for hurting herself, and Ruben battled a heroin addiction.

But his life turns upside down as Ruben abruptly begins losing all sense of hearing. This forces their day-to-day routine to get thrown into shambles, and Ruben having to seek help for his new disability.

One thing this film needs to be applauded for is sound design. A film rarely depicts the loss of hearing in such a realistic way. 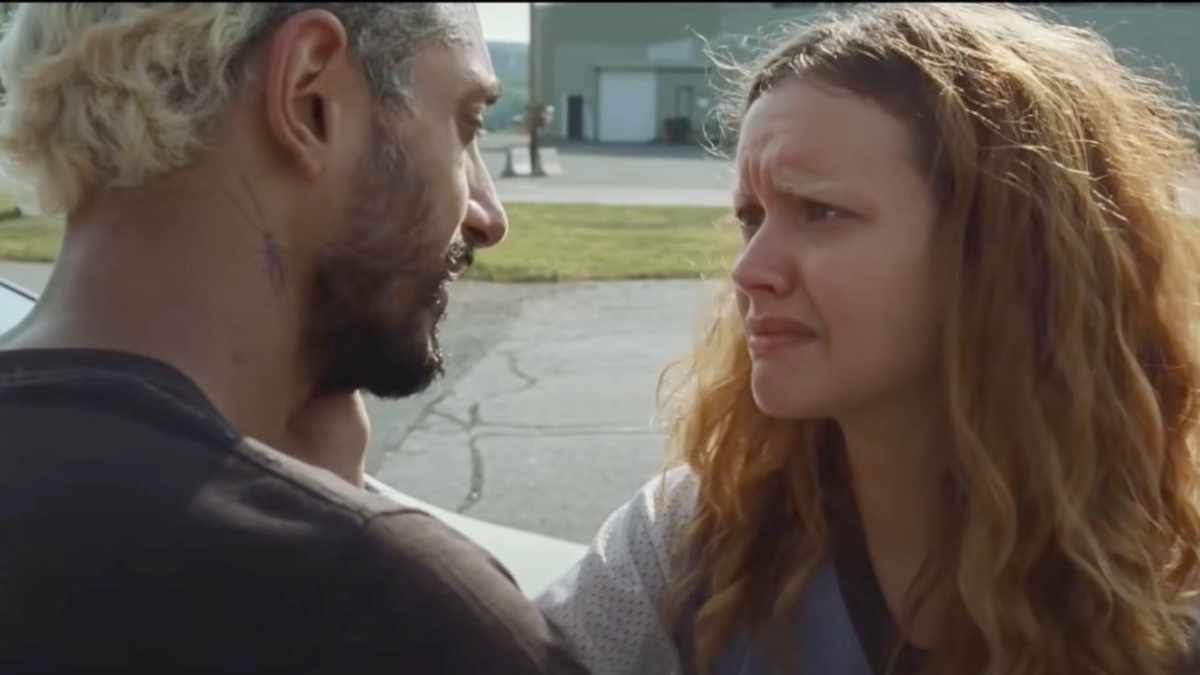 With Sound of Metal, co-writer and director Darius Marder places the viewers directly inside Ruben’s headspace, and we experience the loss of hearing with him.

When that deafness hits, we empathize with his shock and confusion because of the authenticity of the film’s audio. Watching these moments while wearing headphones enhances the immersion of this moment as well.

The movie also features an amazing cast with a compelling performance from Riz Ahmed.

He clearly put in the work to fully understand how someone would cope with living with a newfound disability. This is some of the best work Ahmed has ever done, and this is an actor who had an impressive career before Sound of Metal.

But the actor who brought this truly great film home is Paul Raci. In the film, Raci plays Joe, a man who runs a deaf community and counsels newcomers into adjusting to life as a deaf person.

Raci, who has an ACL rock band called Hands of Doom, has some of the most important scenes with Ahmed that communicate the themes and message with grace and subtlety. 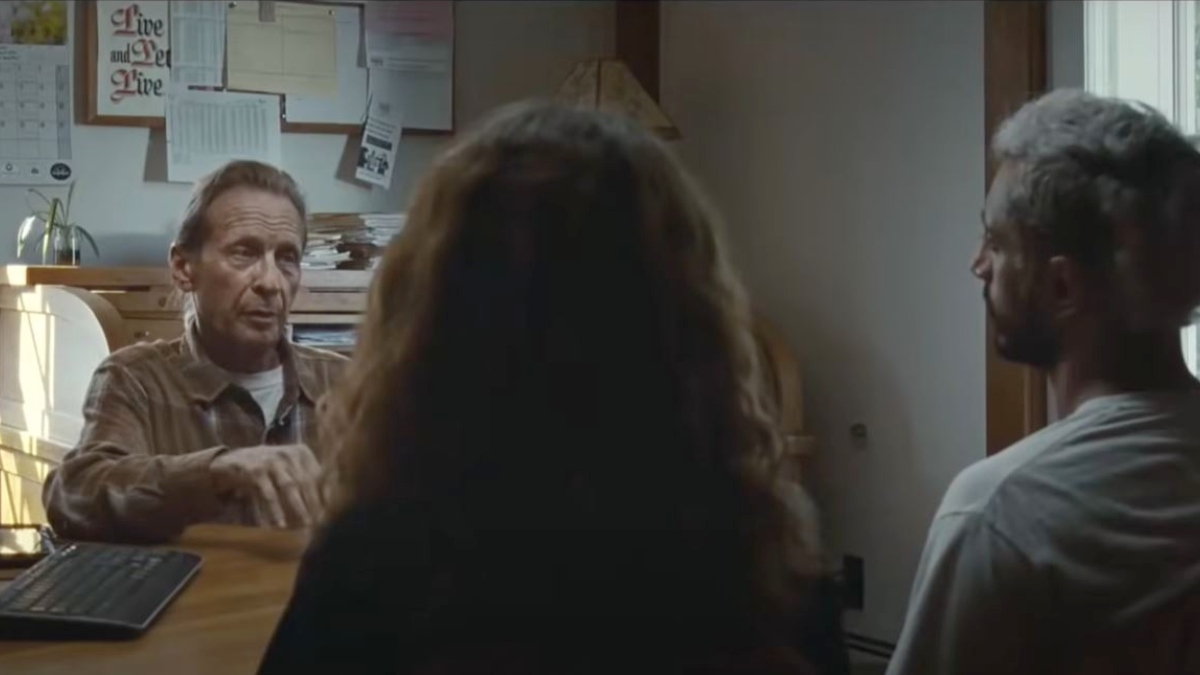 The story also has an unconventional path viewers might not expect.

It’s easy to assume Sound of Metal might follow the formula of a comeback story — for example, Rocky — where the down on their luck character returns to become the champion and the “crowd-pleasing cheer in one’s seat” moment happens.

Sound of Metal has a lot more in its heart than going for the audience applauding moment. Ruben’s story is not about whether he will or can be a drummer again. It’s about grieving what cannot come back anymore and knowing how to start a new chapter.

And as a film pundit who constantly adapts to new social norms and situations, this movie is downright compelling.

And the message goes beyond just people with disabilities. This is a common struggle for many in the able-bodied world as well.

So many of us are grieving the world before coronavirus and are scared (and possibly hopeful) of what’s coming after the dust clears. Others have lost jobs and are probably having to cope with being on welfare or working minimum wage.

Others might be starting over in a new place and struggling with being far away from home.

Sound of Metal is about moving on and accepting the new world. And the result is a beautifully crafted film that anyone can relate to in the worst of times.

Sound of Metal is one of the best films of 2020 and is a brilliant debut for director Darius Marder. He only had a documentary under his belt before this. This is a remarkable jump for him.

This is easily one of the most authentic portrayals of coping with a new disability seen in cinema between the sound design, performances, and writing.

But the film is communicating something anyone can relate to. Sometimes starting over is needed, and regardless of the change, life will be okay. Just hang in there.

If you liked Sound of Medal, then read our reviews for Rising Phoenix and His Housse — both films can be found on Netflix.

Sound of Metal is in select theaters today and will stream on Amazon Prime on December 4.

Who is Dafne Keen? Young actress playing Lyra Belacqua in His Dark Materials