Home » TV and Movies » Is Corpse Husband on Snapchat and Instagram?

CORPSE Husband is a famous – yet anonymous – American YouTuber.

He's managed to keep his identity secret the entirety of his YouTube career. 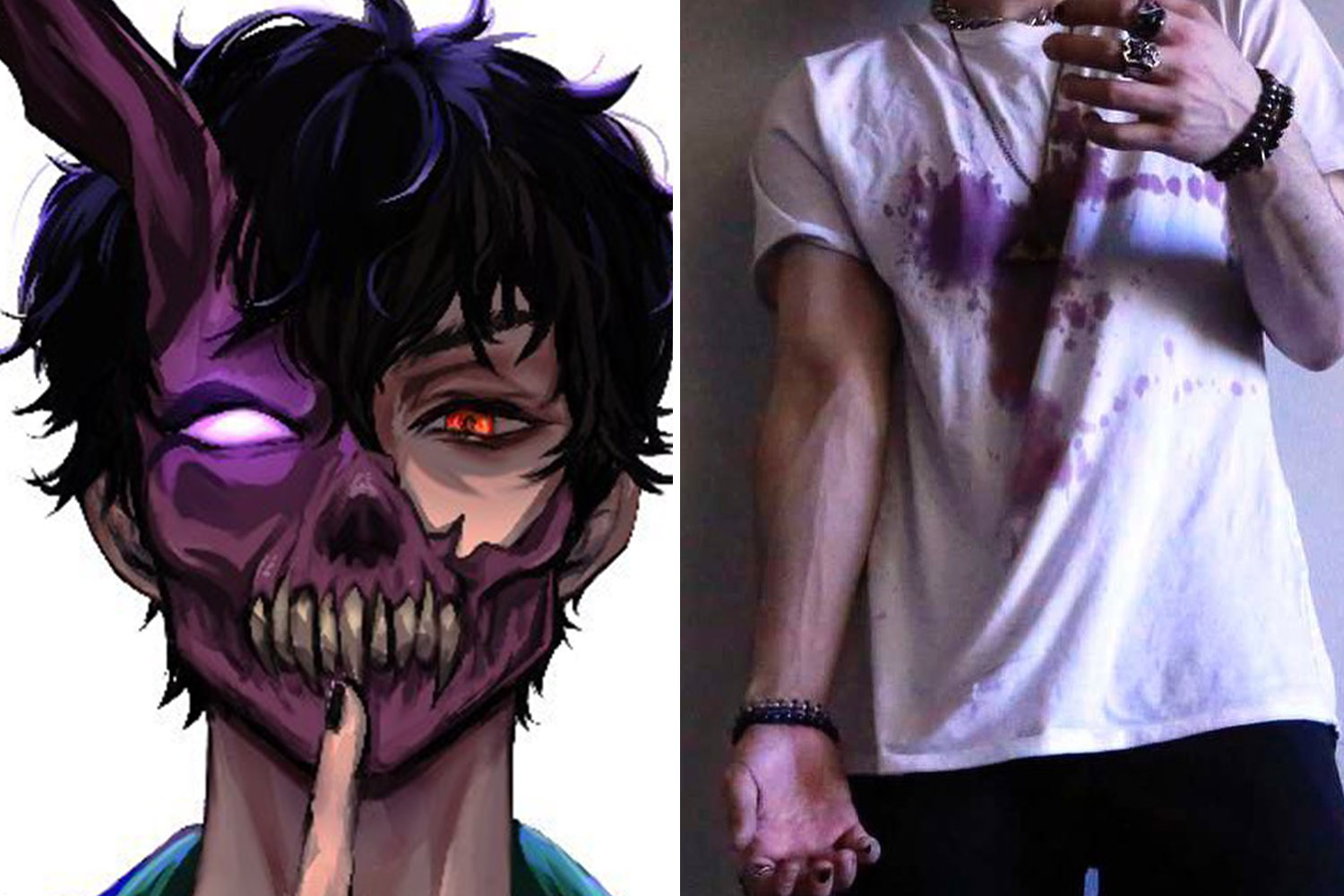 He's associated with the generation of YouTubers that includes @PewDiePie and @jacksepticeye – they gained their fame and grew their channels around the same time.

They often play video games together and upload the footage to their channels. 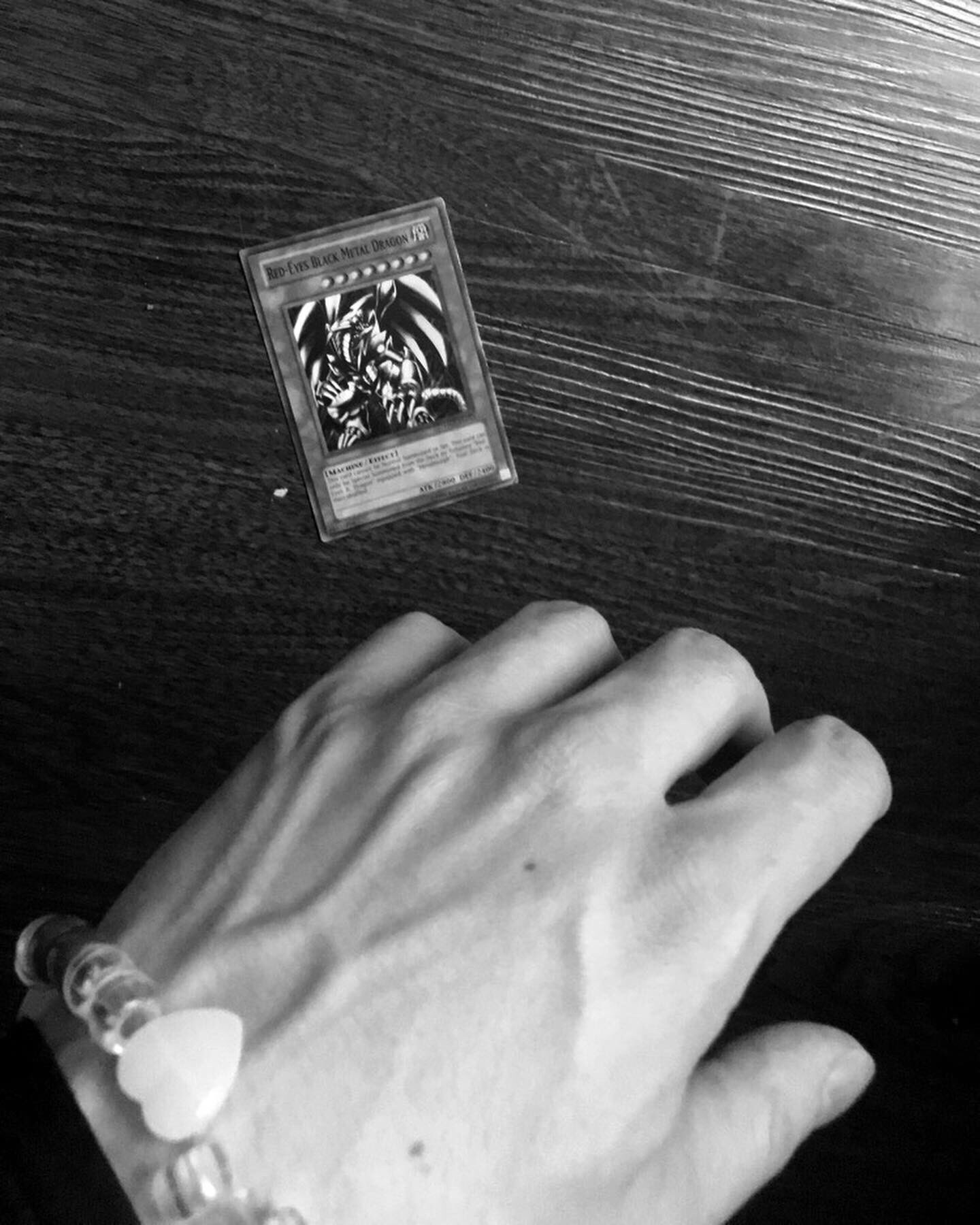 Is Corpse Husband on Snapchat?

Corpse Husband was on Snapchat under the username @Corpse_Husband.

However, in October 2020 fans were confused after finding his account went missing.

He hasn't made any comments on deleting the account or said if he'll open it again.

Yes, he can be found @corpse_husband.

He has two million followers but very rarely posts – at the time of writing he only has seven posts on his profile.

In his bio he says he makes music sometimes too.

He once posted a picture of his hand that showed he has six fingers, causing a frenzy in the comments. 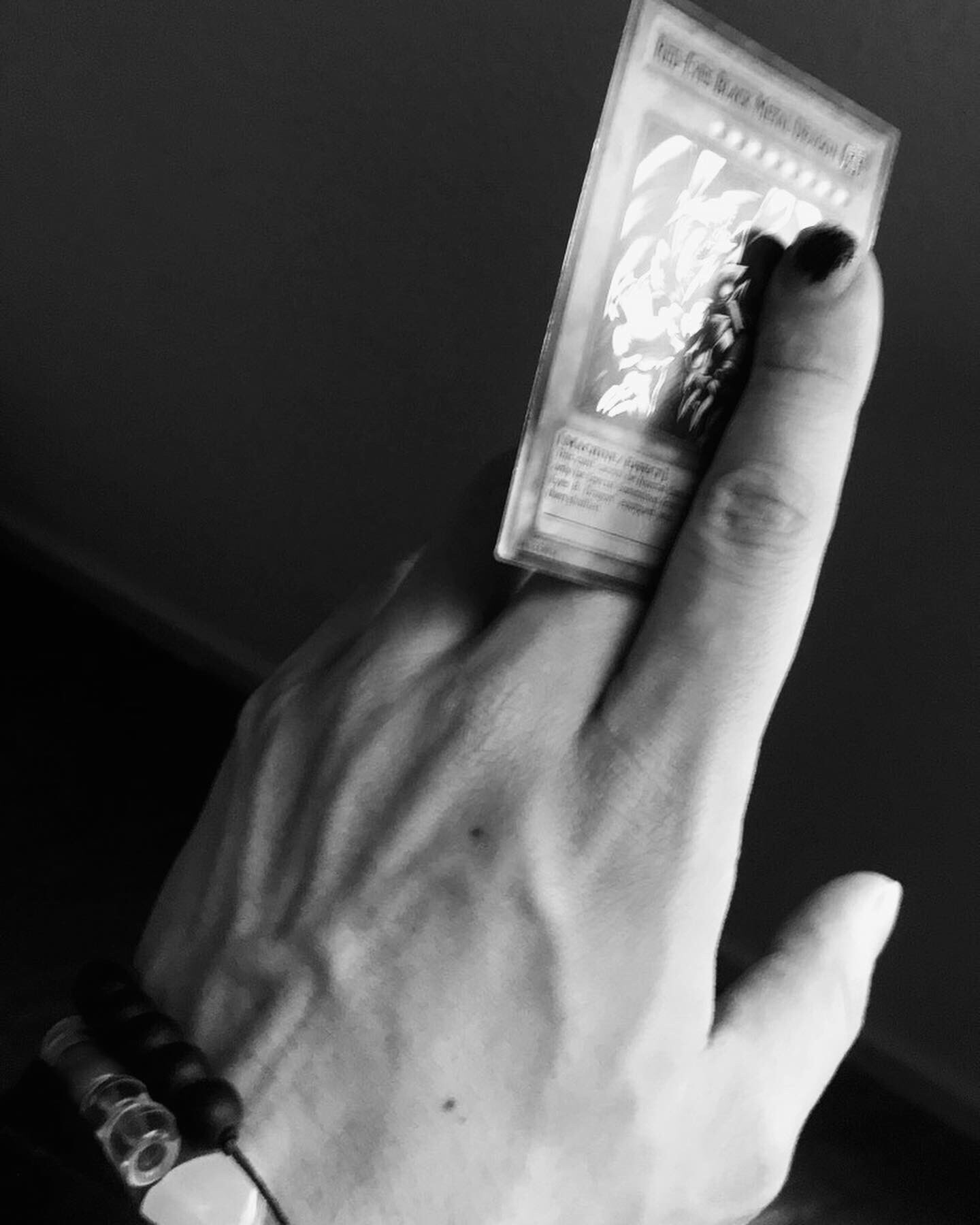 What other social media platforms does Corpse Husband use?

He once even started a hashtag trend as his fans began posting photos of their hands with the tag #onlyhands as Corpse Husband himself did.

It created fresh cries for him to reveal his identity, which he still has not done.

In his bio he calls himself "faceless".

He also is on TikTok, with the username @corpse_husband.

So far he's only posted three videos of his hands and has amassed nearly 3million followers.

The scary story narrator is on Facebook too – his page can be found here.

Which 'I Love Lucy' Actor Also Was Part of 'The Andy Griffith Show' Cast?