JOSE MOURINHO has urged Tottenham chairman Daniel Levy to back him in the transfer market like Liverpool do with Jurgen Klopp.

The Portuguese gaffer called on chairman Levy to improve the squad using the Reds' backing of Klopp as an example. 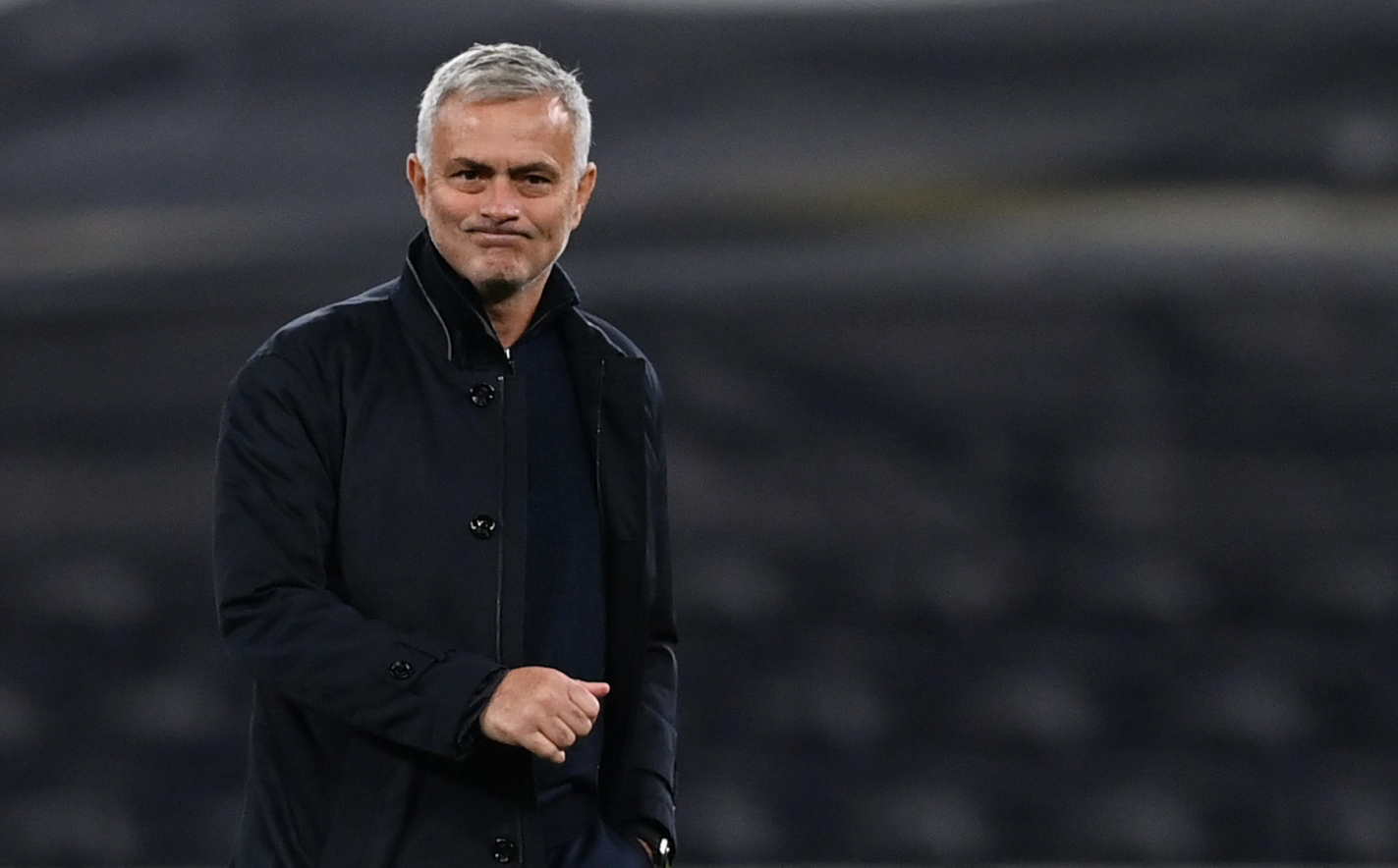 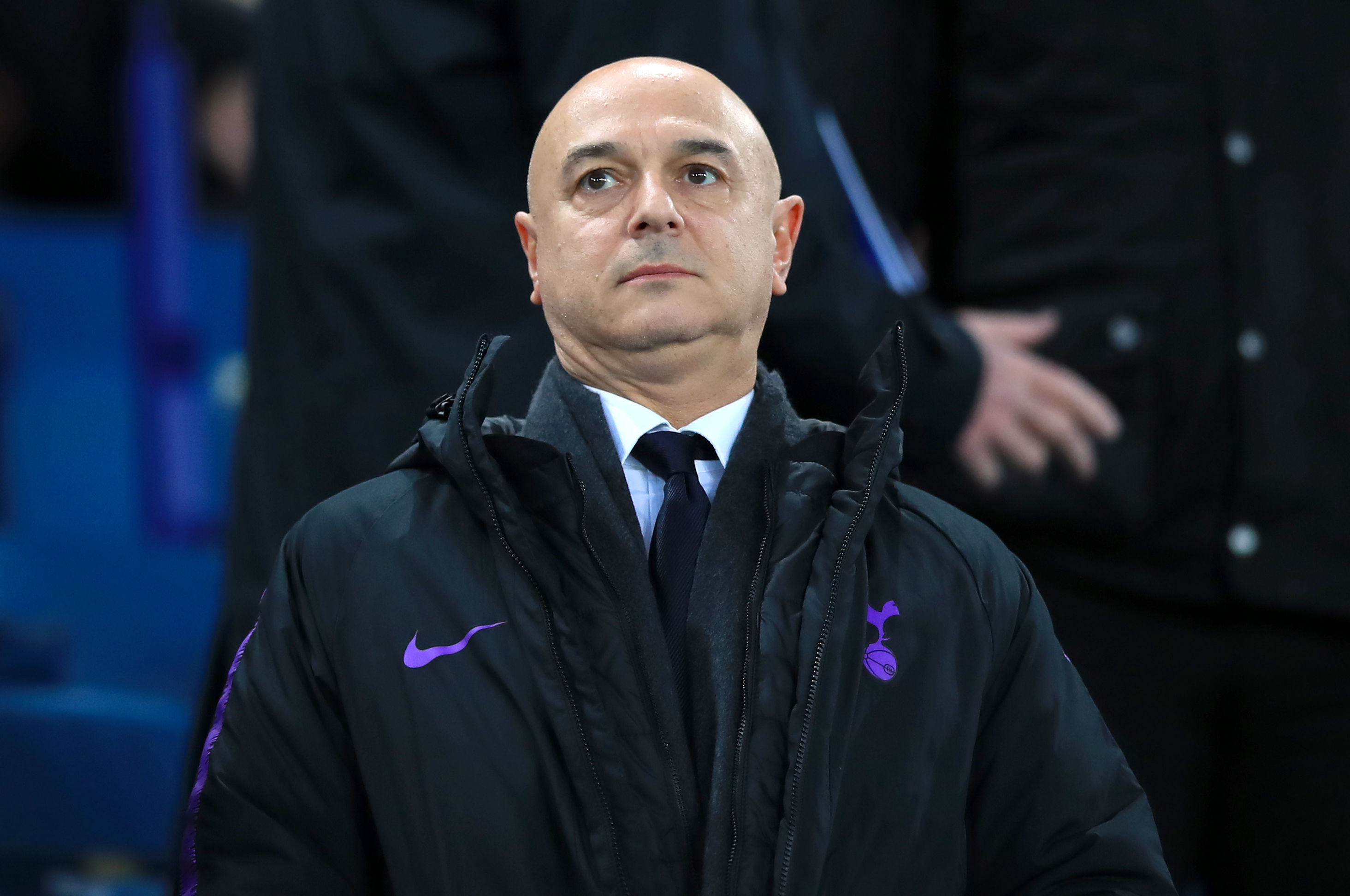 Speaking ahead of his team's trip to Burnley on Monday, he said: "More than the squad, it is time to work and time for evolution.

"I am very happy with the squad but, of course, next summer we will need to give a couple of touches, but this is what you always do to improve the squad.

"Look at Liverpool, for example, when Jurgen has been there. How many transfer windows? He went to the market and improved the team."

Earlier this week Mourinho was at it again, this time urging his club to tie Son Heung-Min down to a long term contract.

And Spurs are said to have responded by offering the South Korean a £200,000-a-week deal.

Elsewhere, Lucas Moura has hailed new signing Vinicius after the Brazilian bagged two assists on his debut against LASK in the Europa League.

He said: "I’m very happy for him, he deserves this moment.

“Like I said before, he will help us a lot. He’s strong, makes good runs, good in the air and can hold the ball well.

"It’s not easy to come here from Portugal to the Premier League with a new philosophy, very, very different, and he needs to adapt quickly.

"Step by step he will improve, and he will help us. He’s a very interesting player and like I said, he’s good for us, good for the squad.”

A VICTORY and an assist in your first start – what more can you LASK?

This will not go down in history as Gareth Bale’s greatest ever match. Far from it. 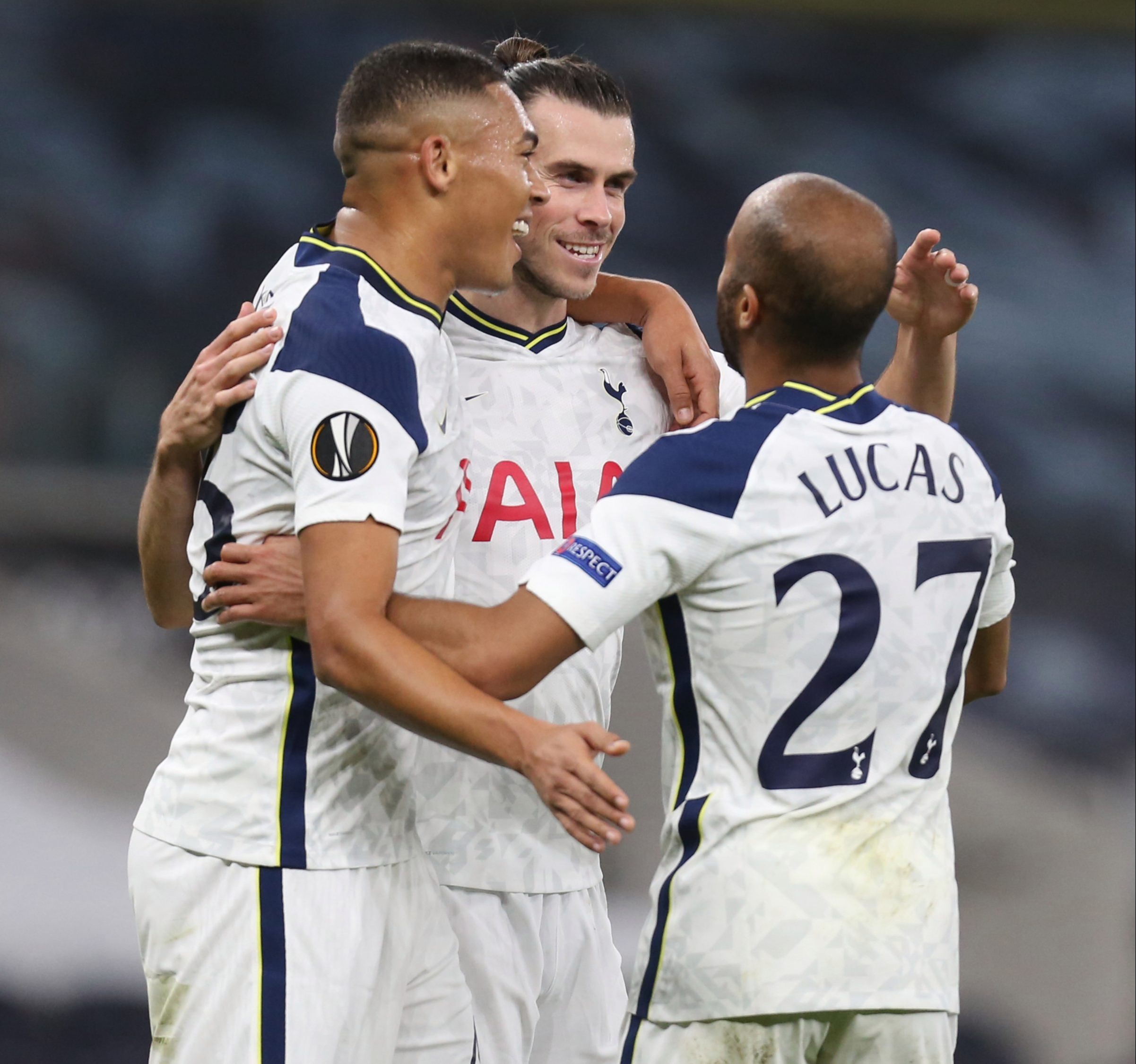 But you never know, it could turn out to be one of the most significant of the Welshman’s career – certainly the latter stage of it.

As it just might be the one that gets him back on the road to superstardom.

Bale, 31, made his first start for his beloved Spurs since rejoining them on a season long loan from Real Madrid.

He won four Champions Leagues during his successful seven-year stint at the Bernabeu.

But last night he looked genuinely thrilled to be playing in Europe’s much-maligned second competition as he celebrated his long-awaited second full Spurs debut by forcing an own goal to seal that made it 2-0 before the break.

This was Bale’s first Spurs start since May 19, 2013 when he scored the only in a 1-0 home win over Sunderland in their final Premier League match of that season.

And this was his first Euro appearance for the North Londoners since their 2-2 draw with FC Basel in the first leg of the quarters of this competition six weeks earlier.

The return of the Cardiff-born Messiah was always going to hog the spotlight – and that is a shame for his new Spurs team-mate Carlos Vinicius. 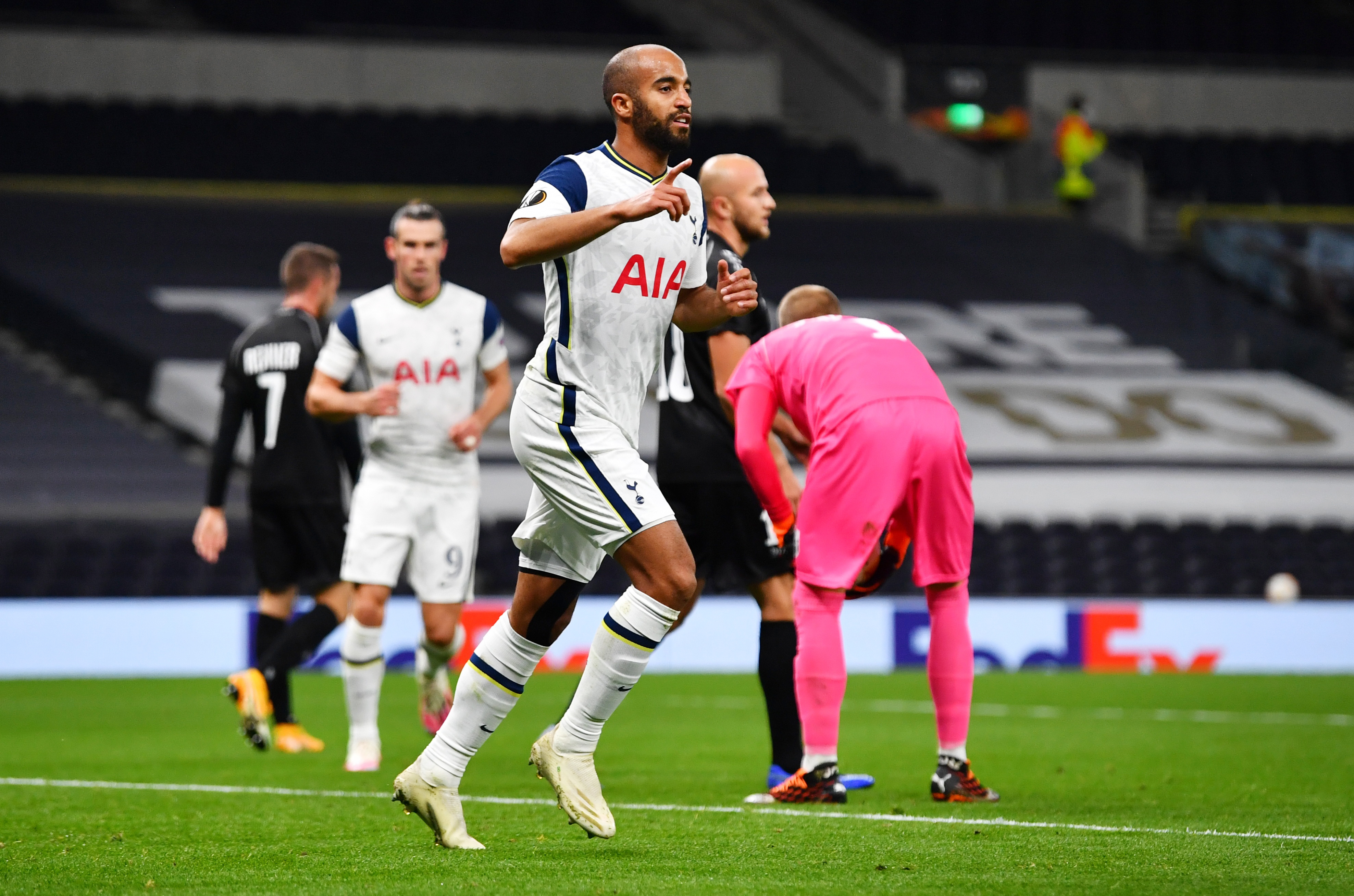 The Samba striker had a stormer on his first start since arriving on loan from Benfica.

His all-action display and the way he linked up his with his fellow countryman Lucas Moura for the opening goal, shows Spurs may finally have found a frontman to deputise ably for and even play alongside Harry Kane.

The overworked England captain was even afforded a rare night off as Tottenham’s new boys took the load.

Bale will be relieved this went better than his cameo on Sunday when he came off the bench as a 72nd minute sub with Tottenham 3-0 up at home to West Ham – only to miss a glorious chance to wrap up for the points as the Hammers hit back with three late goals to seal a sensational comeback.

Toned and lean, the Wales ace looked a fine specimen as he fist-pumped his team-mates before kick off.

Bale’s first significant action saw him wriggle his way down the right past Andres Andrade to win a seventh minute later.

The former left-sided continued to hug the right touchline and moments later he played in right-back Matt Doherty to cross for Vinicius, who followed in the best traditions of Tottenham strikers such as Roberto Soldado and Vincent Janssen by somehow heading wide from close range.

One of the downsides with Bale playing out wide is that he is unable to dictate play as much as he did here when he was deployed more centrally.

Blowing heavily after 15 minutes – perhaps understandably on his first club start since Real Madrid’s 2-0 win over Real Mallorca on June 24 – he was unlucky not to win a free kick when he appeared to be tripped by Andrade after nutmegging him in the corner.

Vinicius redeemed himself by setting up Moura’s 18th minute opener with a wonderful reverse pass which allowed his fellow Brazilian to slot home his third goal of the season.

Bale then got his own back on Andrade for that earlier trip by collecting Erik Lamela’s pass and delivering a cross which the Panamanian defender turned into his own net to double the lead in the 27th minute.

In-between, the ever-improving Pierre-Emile Hojbjerg needed his head bandaged Terry Butcher-style after coming off second best in a challenge with Rene Renner, a tackler so bad they named him twice (well almost!).

The chippy little Austrian looked none too pleased when he was subbed eight minutes before the break.

Spurs should have been 3-0 up by then as Erik Lamela’s shot was saved at the second attempt by keeper Alexander Schlager – just as Bale was set to pounce for a tap-in.

LASK, or Linzer Athletik-Sport-Klub to give them their full name, finished fourth in the Austrian Bundesliga last season.

They also reached the last 16 of this competition when Manchester United beat them 7-1 on aggregate in August.

LASK thrashed Slovak side Dunajska Streda 7-0 in the qualifier and recorded a stunning 4-1 win over Sporting Lisbon in the play-off before being drawn in Group J alongside Spurs, Royal Antwerp and Ludogorets Razgrad.

The Austrians had won four of their previous five matches and almost got a foothold in this tie when Andreas Gruber’s 25-yard shot was spectacularly tipped away by Hart.

Bale lasted an hour before being replaced by Son Heung-min in a triple substitution which also saw Dele Alli – remember him? – and Moussa Sissoko come on for Lamela and Hojbjerg, who appeared after the break without his headgear.

The events of Sunday clearly resulted in the second half being tenser than it ought to have been.

Son completed the scoring with a simple finish from inside the box in the 85th minute.

The aim now is clearly to get Bale fitter and sharper as quickly as possible so he can make even more of an impact than his modest one here.

Spurs will be desperate to get back to winning ways after throwing away a three-goal lead to draw with West Ham on Sunday in the Premier League. 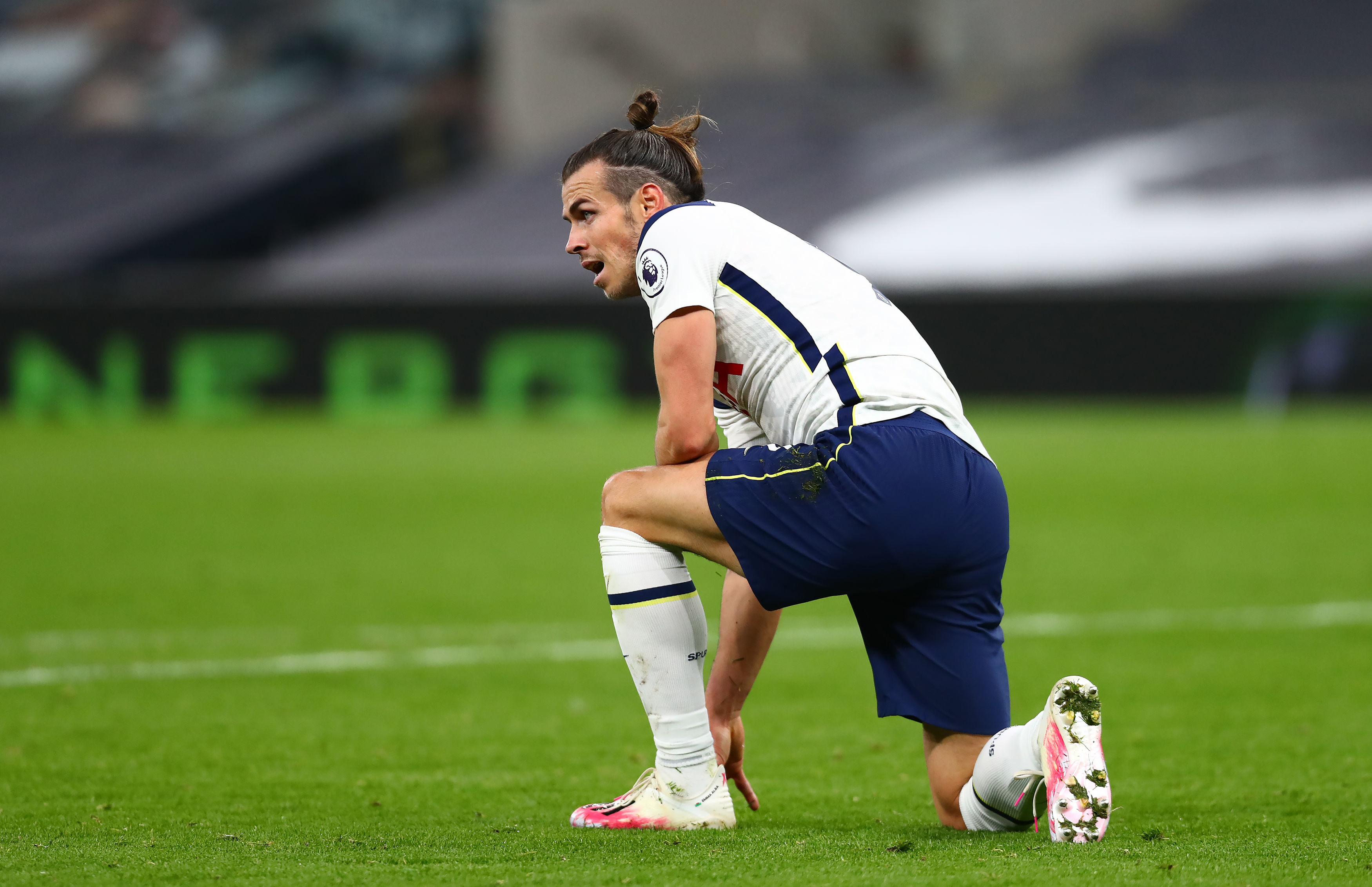 What time does Tottenham vs LASK kick off?

What TV channel is Tottenham vs LASK on and can I live stream it?

Can I watch Tottenham vs LASK for free?

Bale could be set to make his full second debut for Spurs but he will not be joined by fellow Welshman Joe Rodon, who wasn't registered in time to be included in the Europa League squad.

The likes of Dele Alli, Lucas Moura, Harry Winks and Carlos Vinicius could be considered with Mourinho set to ring the changes.

However, the game may come too soon for Eric Dier.

WEST HAM fought back in sensational fashion to draw 3-3 at Tottenham Hotspur.

Lanzini's 94th-minute rocket levelled the game as the Hammers scored ALL three goals in the final eight minutes.

MANCHESTER UNITED take on Tottenham this weekend in a match that is sure to get pulses going.

Both managers Jose Mourinho and Ole Gunnar Solskjaer have been taking sly digs at each other in recent weeks which is bound to raise the stakes for this fixture. 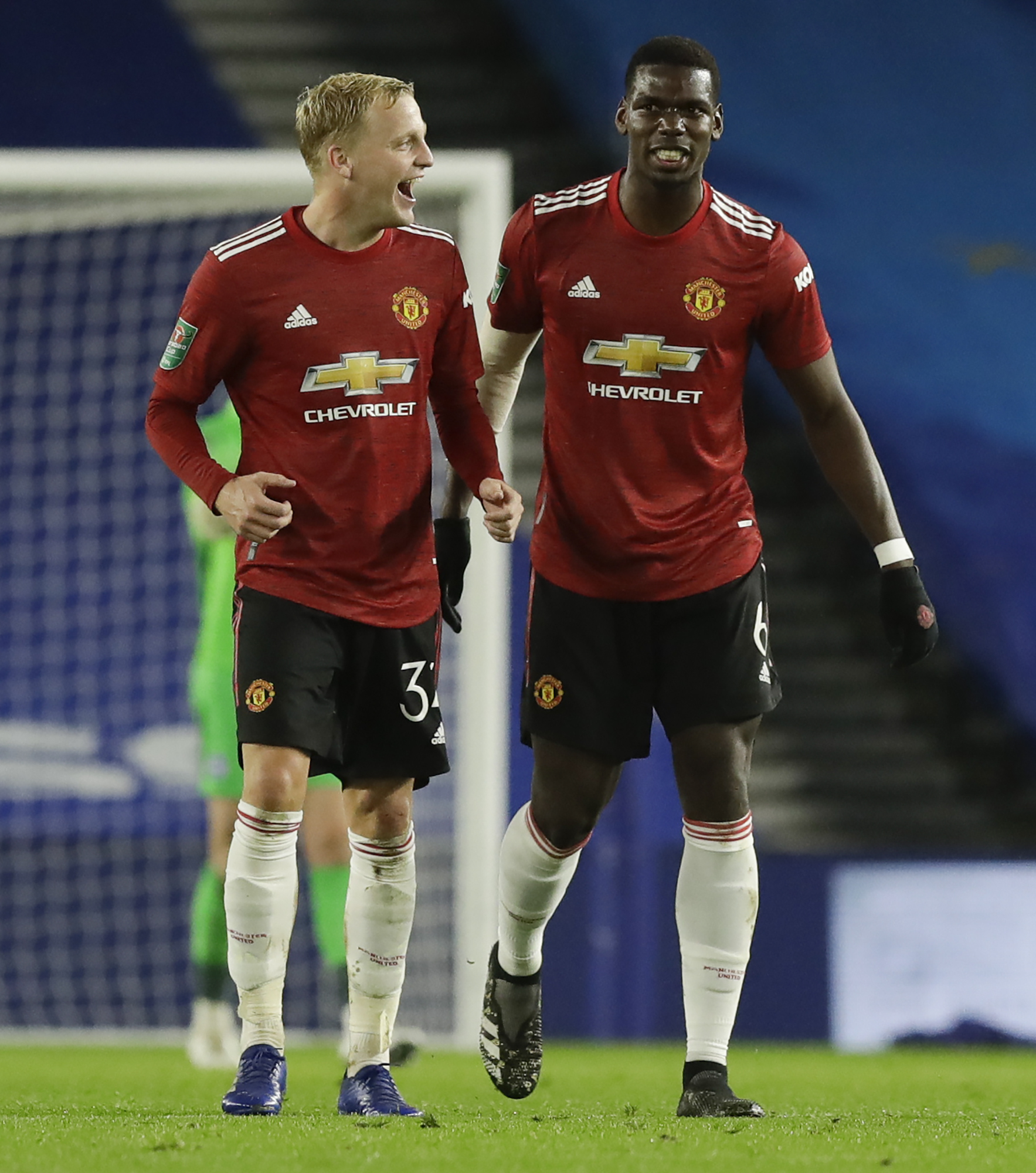 When is Man Utd vs Tottenham?

What TV channel is Man Utd vs Tottenham on and can I live stream it?

United will only be missing Phil Jones and Axel Tuanzebe from their squad due to injury.

Bruno Fernandes, Harry Maguire and Mason Greenwood are likely to be back in the team after being given a rest. 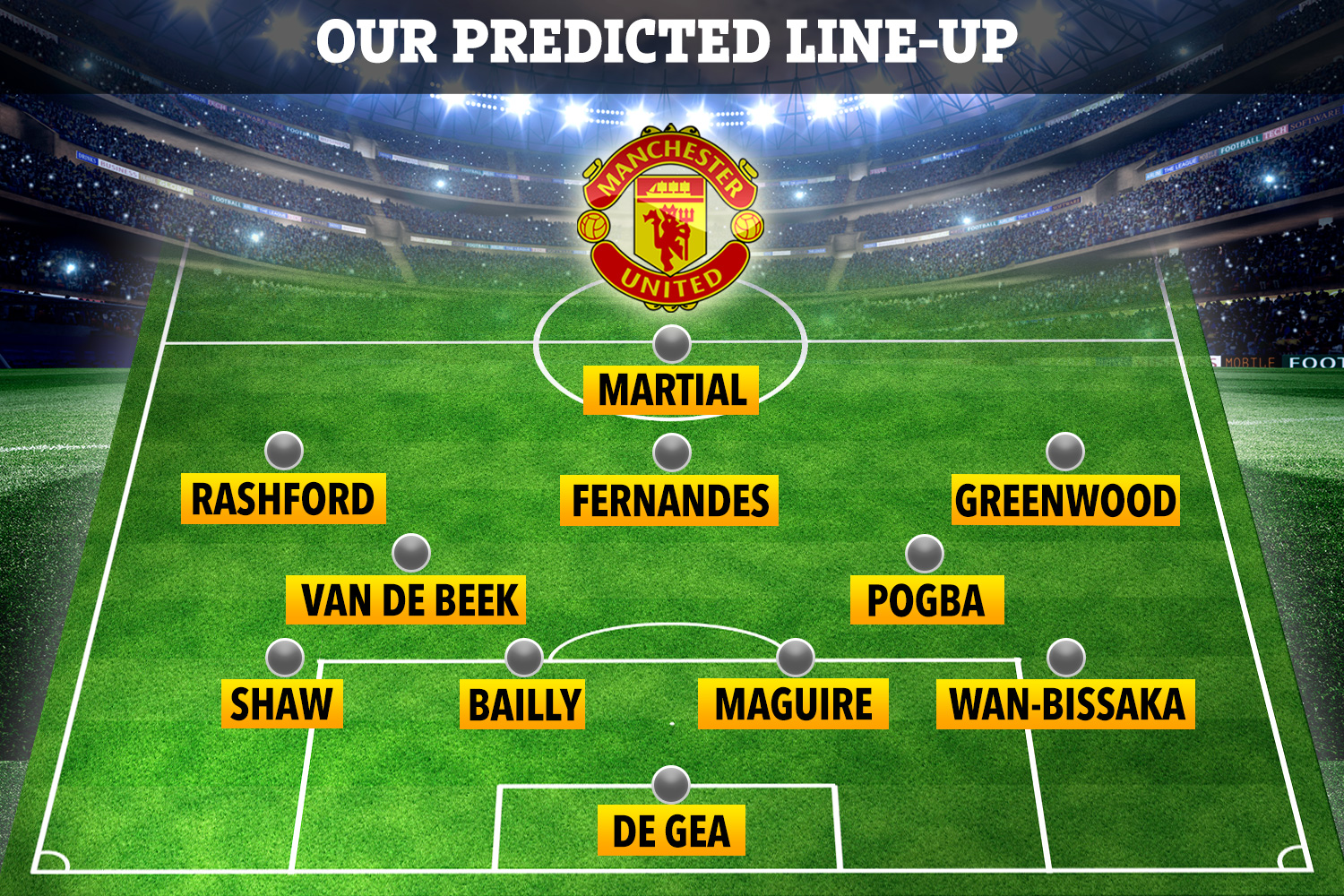 Tottenham fans will have to wait to see new signing Gareth Bale make his second Spurs debut until after the international break.

Heung-min Son sustained a hamstring injury last weekend but Mourinho has refused to rule him out.

*All odds from Ladbrokes and correct at time of publication.

Jose Mourinho's side have survived two scares to reach this point, beating Bulgaria's Lokomotiv Plovdiv and Macedonia's Shkendija Tetovo away. 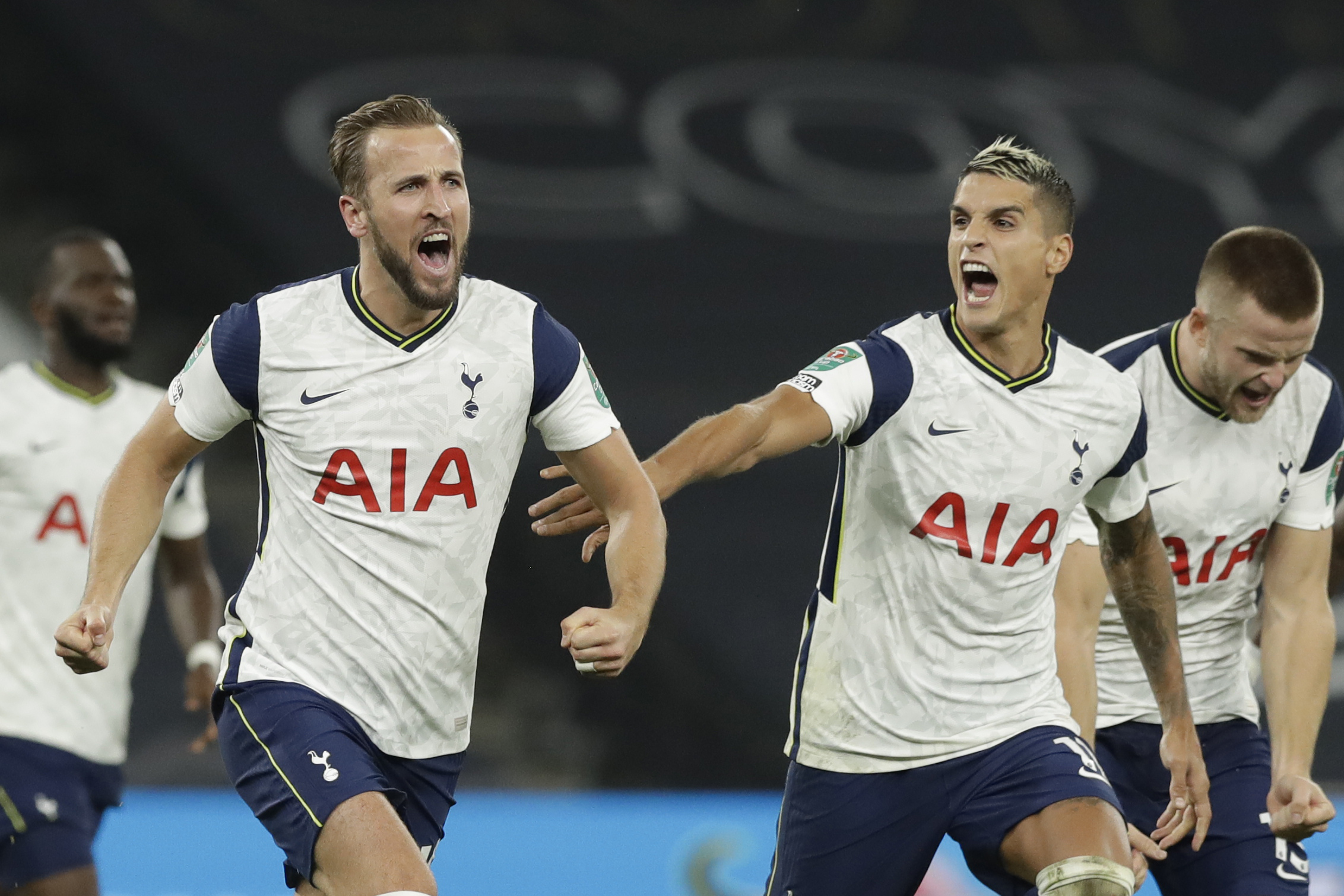 What time does Tottenham vs Maccabi Haifa kick off?

What TV channel and live stream can I watch it on?

Jose Mourinho has ruled out Eric Dier and Erik Lamela after the pair starred in Tuesday's League Cup win over Chelsea.

Son Heung-min is also out until after the international break.

After being excluded from the squad against the Blues it remains to be seen whether Dele Alli will be called upon for this game or whether he is being frozen out altogether.