The AEW star reckons getting hit by Iron Mike can't be that bad as he opened the door on a huge crossover clash. 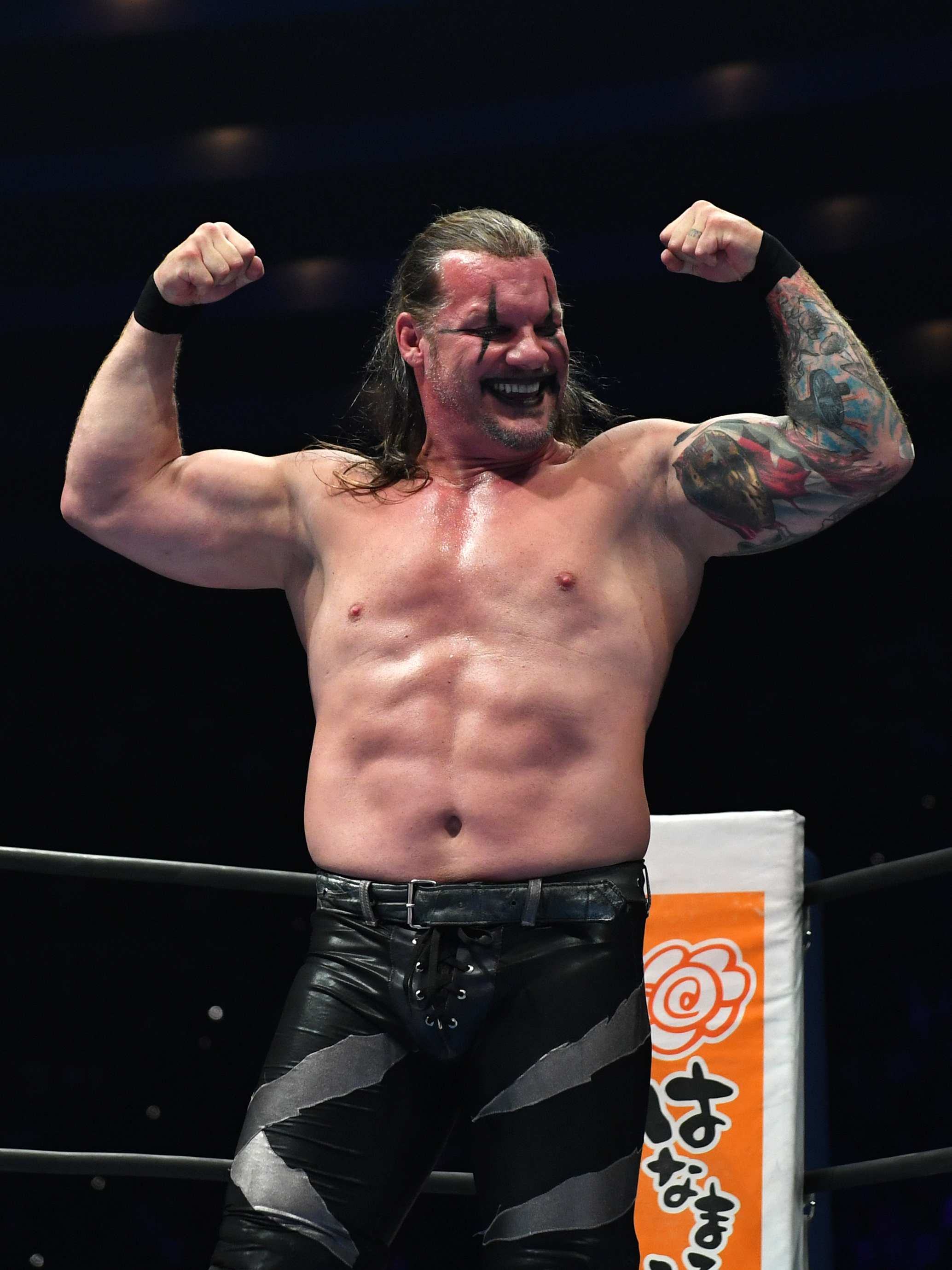 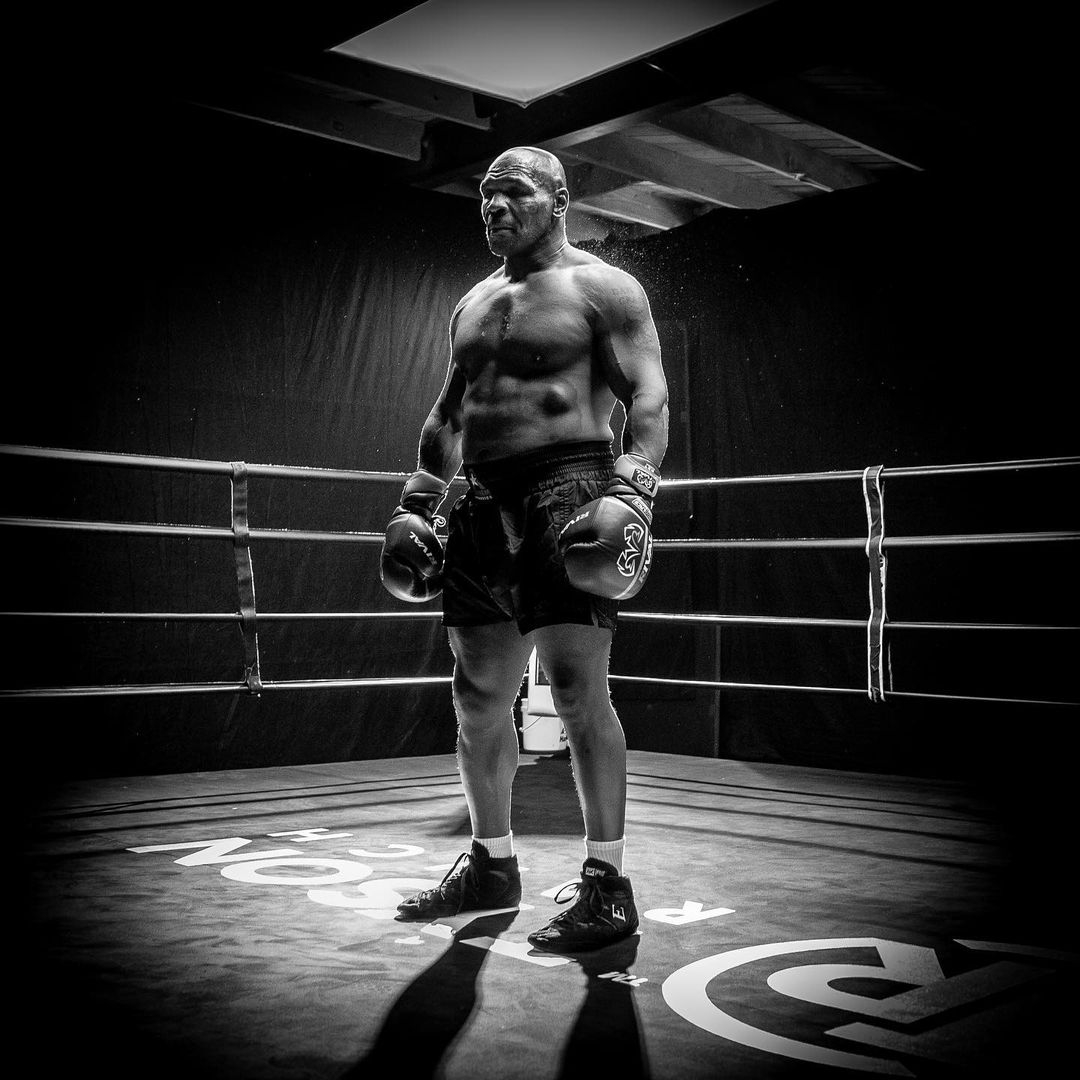 And earlier this year, Tyson famously appeared on AEW – squaring up to 'Le Champion' on Dynamite.

The clash led to questions about a potential meet in future and Jericho admitted he is well up for it.

Speaking on his Talk is Jericho podcast, the 50-year-old said: "Earlier this year, we had the little confrontation with Tyson, which may or may not still happen again.

"Who knows really, but [at the time] they said, 'Mike really wants to do something. What would you be up to?'

"I said, 'Whatever. Let's do a match. You want to do a boxing match? I'll box Mike Tyson.

"How bad can I get beat up by Mike Tyson that's worse than taking stiff shots from all these guys that I've been beaten up by over the years?'

Jericho recently revealed he was terrified when he allowed Tyson to knock him out at a WWE event in 2010.

But having spoken to wrestling legend the Big Show, Jericho reckons he'd be fine ten years on.

He added: "I'll be fine, and I remember when Big Show had that with Floyd Mayweather.

"He told me Mayweather hit him and Mayweather broke his nose. And Show was like, 'I've had my nose broken by less.'"

Tyson is gearing up for a historic comeback when he fights Roy Jones Jr on Saturday night.

Migraines Are More Than Just Annoying Headaches – They Impact Our Relationships

Opinion: Michigan loss to Michigan State is worst and most surprising of Jim Harbaugh era