The Man City superstar picked up a knock while England trained at Pennyhill Park on Saturday, but the nature of the injury is unclear. 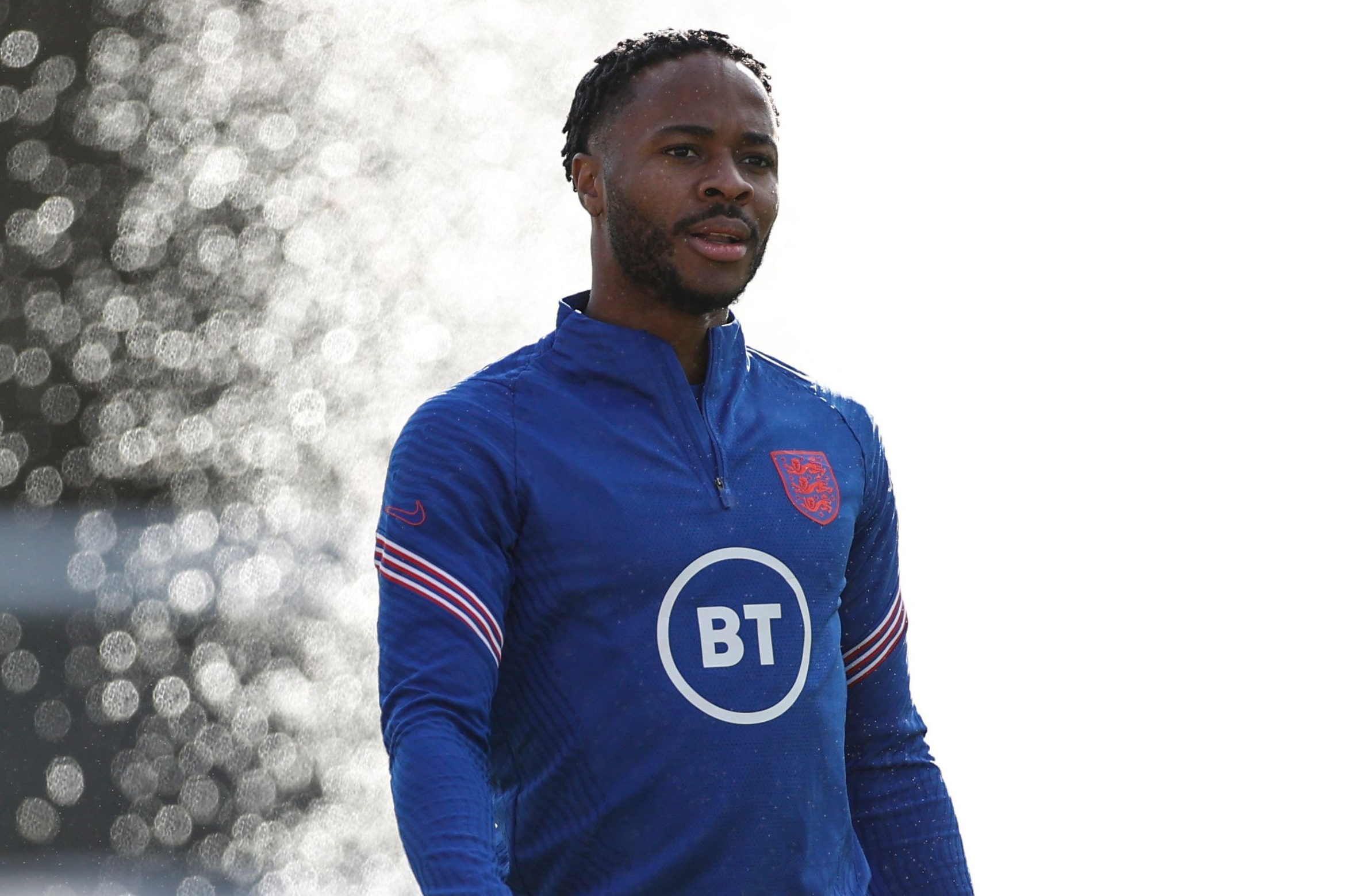 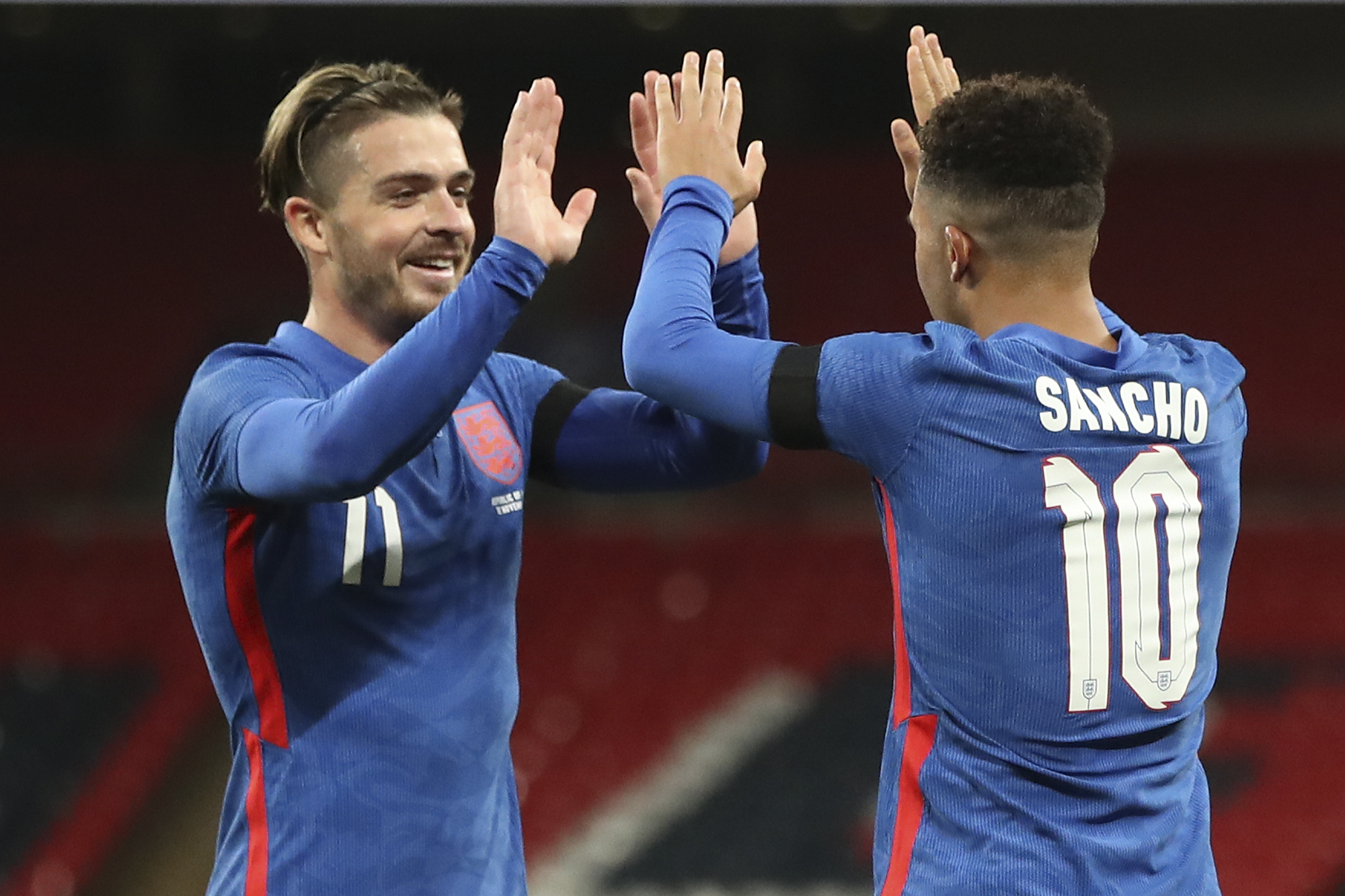 Jack Grealish is ready to step in if Sterling is ruled out with injury in Sunday's Nations League clash.

The Aston Villa ace impressed in England's 3-0 win over Ireland on Thursday and could get a chance to catch the eye in a competitive clash.

But Gareth Southgate faces a defensive headache with both Harry Maguire and Joe Gomez out of Sunday's clash.

Harry Kane is set to make his 50th appearance for England after sitting out the friendly win on Thursday.

Southgate said it was a "privilege" to have Kane in the team in the build-up to Sunday's showdown with Belgium.

The England boss said: “Every country is going to play differently and have their outstanding players who have different sorts of attributes.

“Harry is a different type of centre-forward to Romelu Lukaku, for example.

“Different to Olivier Giroud or Kylian Mbappe. We are just delighted we’ve got him and we know his impact. His scoring record for us is just phenomenal. Absolutely phenomenal.

“You always know, going into a game with the likes of Harry, with Raheem as well, that we’ve got a tremendous goal threat which a lot of countries would be delighted to have.”