RACING chiefs are being urged to investigate a 'monster gamble' on a 16-1 horse that won after being backed into drastically shorter odds of 7-4.

Bushypark, who eventually started as favourite, trounced the field by 11 lengths in the 3.40 at Hexham on Wednesday.

The horse had previously never finished better than fifth and had lost by a combined total of almost 200 lengths in four races.

OFFER OF THE DAY

But money poured in for the Phil Kirby-trained and owned horse and its price plummeted before the off.

Now the Horseracing Bettors Forum have called for a look into what happened.

The Guardian report that the voluntary body has urged the British Horseracing Authority to investigate the background to the gamble.

At his odds before the off, punters would have won £16 from just £1 had Bushypark triumphed.

But as more and more people bet on him his eventual price dropped massively, so much so that punters would have won just £7 from £4 staked.

Bushypark had finished at least 20 lengths behind the winner on all its previous races and ran at odds as high as 125-1.

But he left all that behind to scoop the £3,249 first place prize with jockey Thomas Dowson in the saddle. 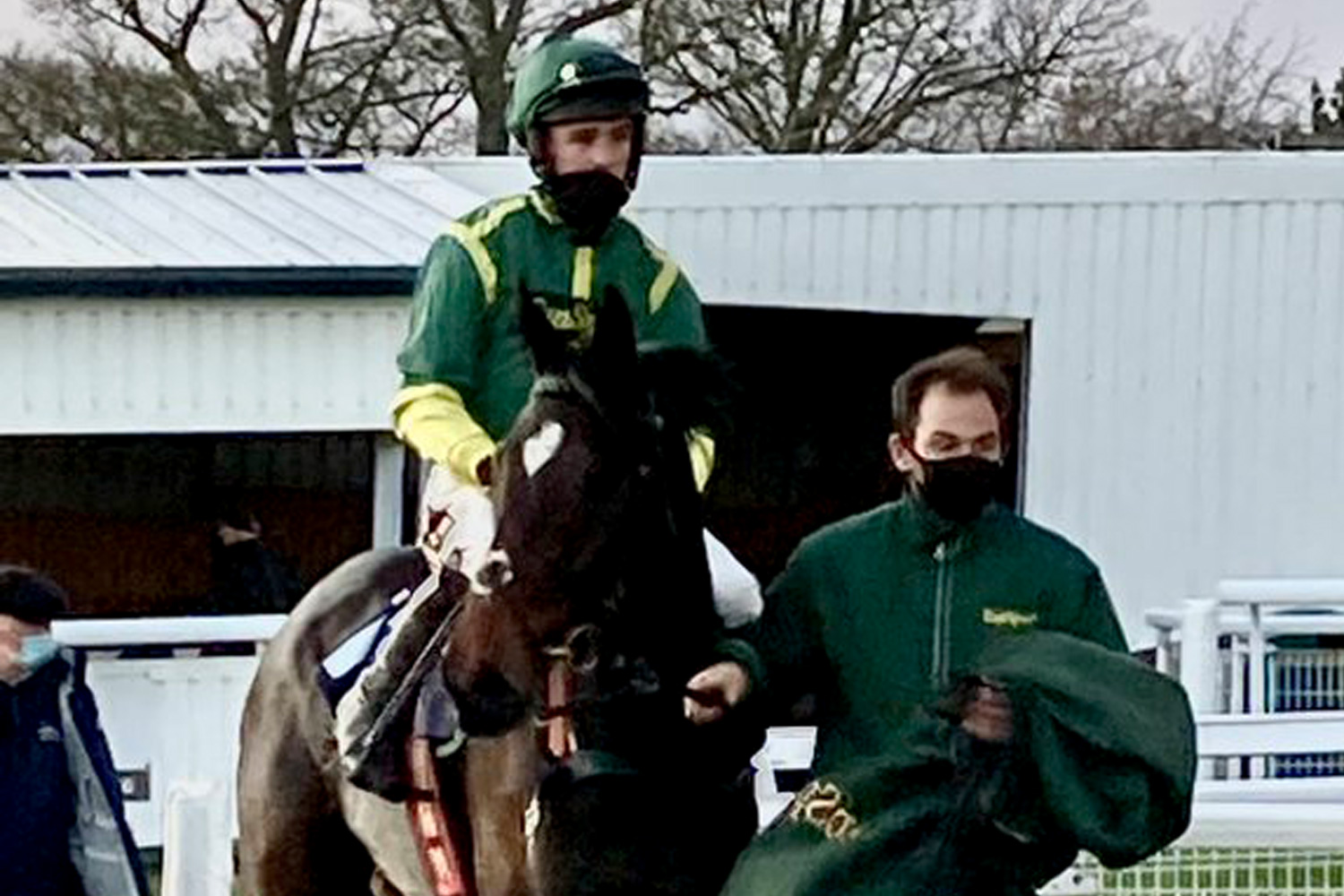 On his website Wednesday morning, Kirby said he was 'just hoping' the horse 'shows some improvement'.

Stewards asked Kirby after the race about the horse's 'apparent improvement in form'.

Kirby said the six-year-old gelding had 'benefited from the softer ground and the application of a cross-nose band to help him settle better'.

The horse also had a routine doping test.

Racing chiefs could now investigate the matter further – although the Authority's policy is not to confirm or deny if a particular race is under scrutiny.

One person said: "How can this not be investigated? Clearly something very wrong."

A fellow user wrote: "Handbrake been let off then. This needs to stop."

However, another commented: "What exactly is wrong with some clowns on here? Are horses not allowed to improve without clowns suggesting a stunt has been pulled?"

Commercial content notice: Taking one of the bookmaker offers featured in this article may result in a payment to The Sun. 18+. T&Cs apply. Begambleaware.org

A responsible gambler is someone who:

The Bachelorette: Here Are the Men Who Tayshia Adams Has Eliminated So Far