JURGEN KLOPP has revealed he has spoken several times with Mohamed Salah following his star man’s positive coronavirus test after he attended his brother’s large-scale wedding in Egypt.

And the Liverpool boss insists he has no problem with the forward as he prepares his depleted squad to face Leicester. 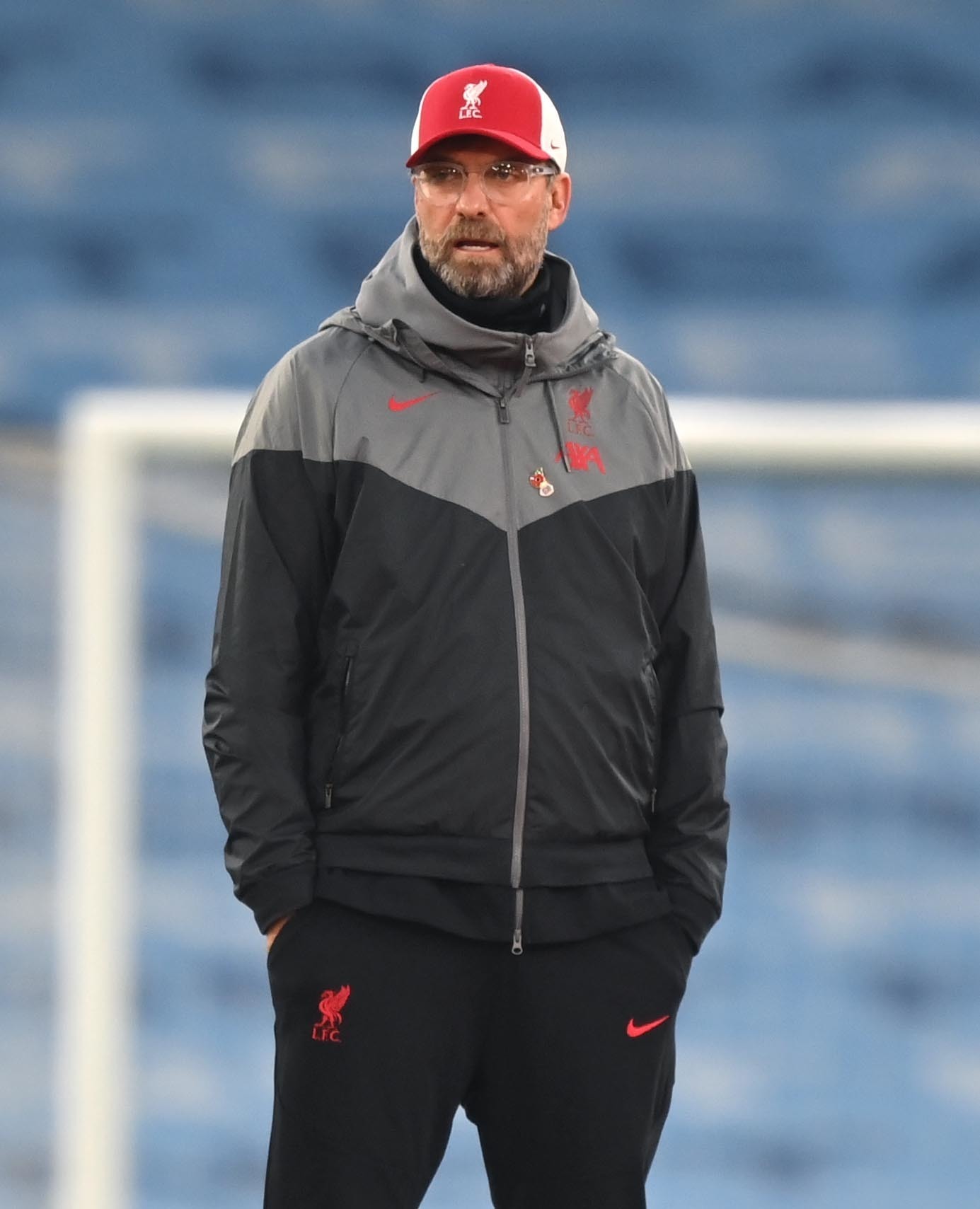 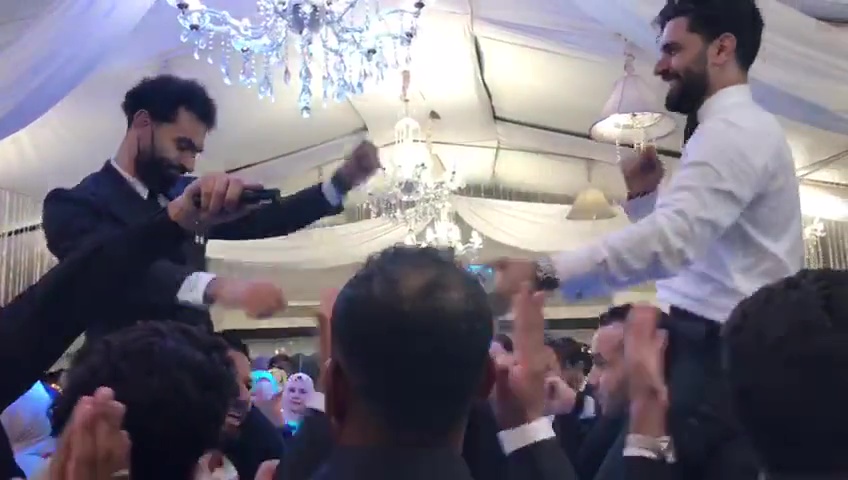 Salah headed home in the international break to attend his sibling’s ceremony.

Footage of him dancing and socialising with numerous guests at the bash quickly surfaced before he later returned a positive test result.

He flew back to Merseyside this week on a private plane despite being ruled out of the games against the Foxes and the following two matches.

Speaking ahead of the top-of-the-table showdown, Klopp refused to criticise his hotshot for not sticking to social distancing rules at the wedding.

He said: “He is probably back today. In close contact and how it always is.

“He's in a good place, feels well. No symptoms. Nothing to say in public about [the wedding].”

Klopp continued: “I was in the summer in Germany, a friend of mine moved his party only because of me, 50 people attended and [then] I decided the last minute not to go.

“That was allowed in Germany at that time, so only one situation [but] in other countries there's more social pressure on you and a brother's wedding is a very special moment.

“I have to say all my players are incredibly disciplined. They really know about the situation, but sometimes it doesn't always work like that. All the rest is between Mo and me.”

Captain Jordan Henderson is also out after picking up a groin problem with England.

But when quizzed about the potential return of Thiago Alcantara and Fabinho, Klopp replied: “[They are] both in a good way, Ox [Alex Oxlade-Chamberlain is] in a good way. Closer but we will see if close enough for the weekend.”

WIN your share of a huge jackpot by simply picking one winning Premier League team each Gameweek.

But here’s the twist: you can only pick each team once!