Johnny Cash, AKA The Man in Black, was famously married to his singing partner June Carter for many years. The pair met on the road and sparks flew, leading both singers to leave their spouses and come together. Both Johnny and June have now died, but did they have any children of their own?

Did Johnny Cash and June Carter have children?

Johnny Cash and June Carter did have a child together, but between them had seven children in total.

Before being with June, Johnny was married to Vivian Liberto, who he met at a roller-skating rink in Texas in 1951.

They dated for just three weeks before he was deployed with the US Army to West Germany, after which, on August 7, 1954, they were married. 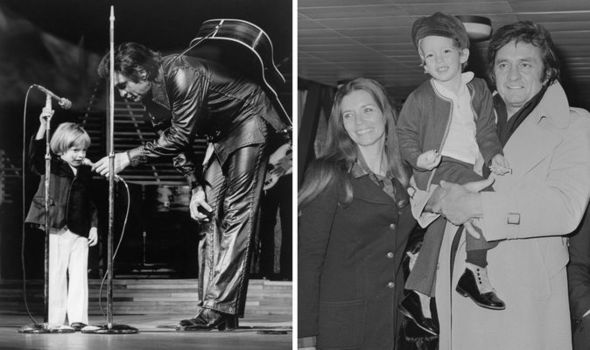 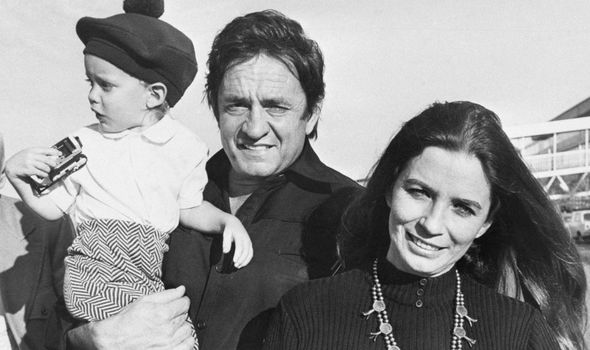 The couple had four daughters: Rosanne, Kathy, Cindy and Tara.

Vivan eventually filed for divorce in 1966, claiming Johnny’s touring, drug and alcohol abuse and run-ins with the law were behind their split.

Meanwhile, June had been married first to Carl Smith, who she wed July 9, 1952, and was with until their divorce in 1956.

With Carl, she had her daughter, Carlene. Her second daughter Rosie was born to June and her next husband Edwin “Rip” Nix, who she married on November 11, 1957.

She and Rip divorced in 1966, the same time Johnny and his wife divorced. 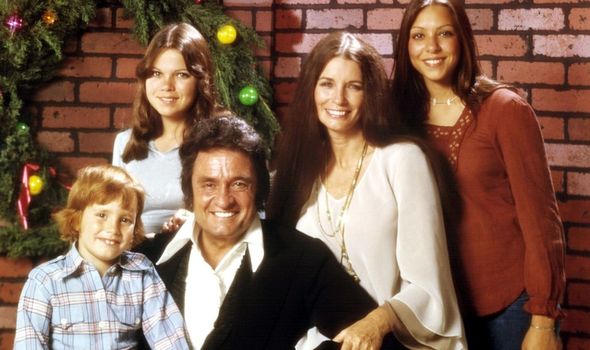 Johnny also became step-father to June’s daughters, Carlene and Rosie, who lived with the family, while June became stepmother to Johnny’s four children.

John Carter Cash has spoken out a number of times about his parents, even writing the book Anchored in Love: The Life and Legacy of June Carter Cash.

This came after the famous movie Walk the Line, which depicted their parents as played by Joaquin Phoenix and Reese Witherspoon. 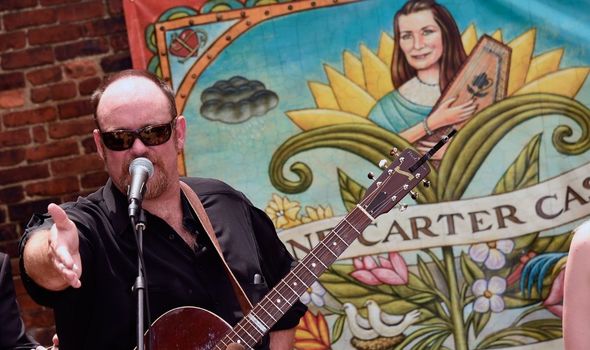 According to Reuters, John wanted to ‘set the record straight’ about his experience of his parents, and he claimed his mother also had struggles with drug addiction, as well as his father.

Describing when his parents were on drugs, he said: “My father, he wouldn’t be belligerent or violent. It was never that way.

“He just would simply sort of slip out of the picture. It happened the same way with my mother, later.”

Despite this, however, John believes his role is to carry on their legacy of ‘wanting to help people.’

He added: “My parents’ love for each other lasted throughout their whole life.

“They didn’t give up … They accepted each other totally unconditionally…

“The honest thing is that my parents wanted to help people. That is part of my responsibility, to carry on that legacy.

“Hopefully the point of the book is long-lasting love, even though it may be through long-suffering.”

Rosie Nix, June’s second daughter, died only a month after Johnny on October 24, 2003.