THE Government has announced the full details of its £300m sports bail out.

Sports Minister Nigel Huddleston outlined the 'winter survival package' in a Commons statement that provides much-needed security for sports peering into the financial abyss as a result of the Covid crisis. 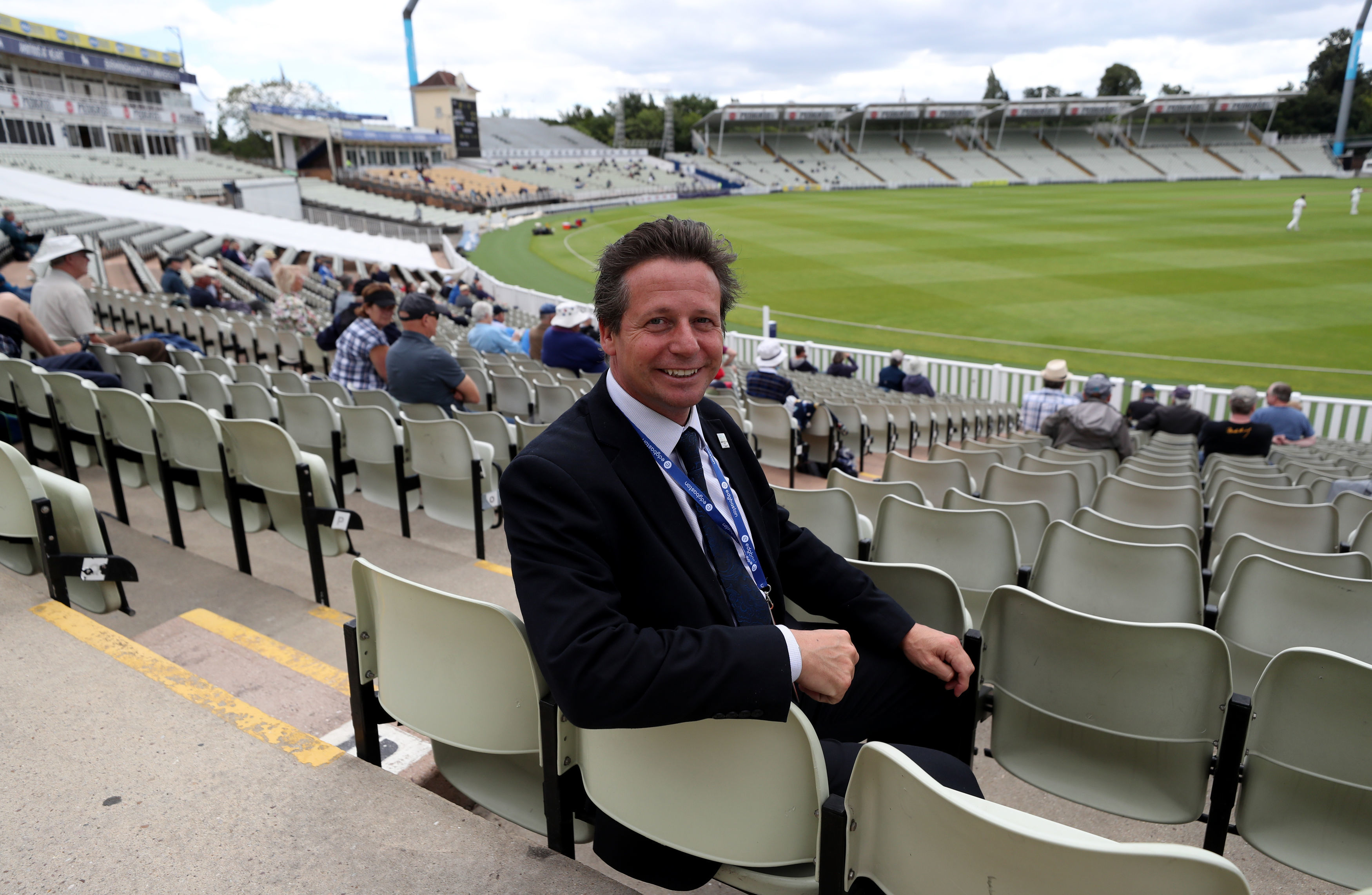 As expected, rugby union was granted the biggest share of the loans made available, with a £135m fund.

Of that, £44m will go straight to the RFU, facing a £120m shortfall with no fans allowed inside Twickenham since March.

Premiership rugby clubs will get a share of £59m, with £9m available to clubs in the Championship and a further £23m to those clubs further down the pyramid.

Horse racing gets the next biggest share, with courses splitting £40m between them.

Football’s lowest reaches will receive £28m, including the pre-announced £10m Lottery funding for the National League.

Steps 3-6 of the pyramid, from the tier below National Leagues North and South to regional leagues, will be able to claim part of the £14m on offer, with £3m available to the upper two levels of the women’s game.

Other money will go to rugby league (£12m), motorsport – with Silverstone, Goodwood, the British Automobile Racing Club, and MotorSport Vision sharing £6 million – while the Lawn Tennis Association has been offered £5m.

Netball, basketball and elite ice hockey will each get £4m, badminton £2m and greyhound racing £1m. 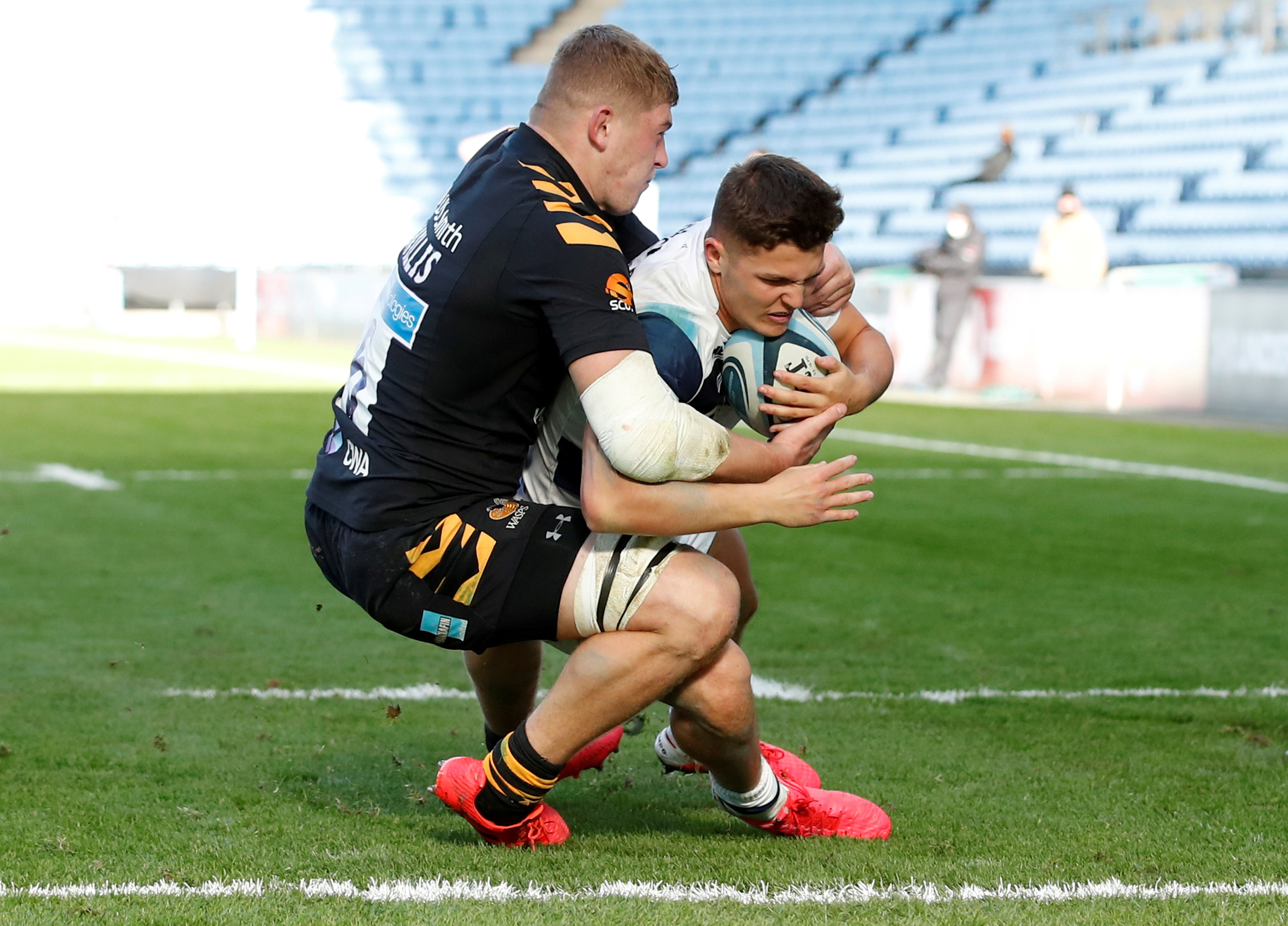 Huddleston said: “Over the past few weeks we have worked tirelessly with sport governing bodies and clubs across the country to fully assess what support is needed, as a result of the decision to postpone the return of fans.

“We know the vast majority of sports – many of which operate on tight financial margins – have been making serious cost reductions, such as locking down grounds, taking up the furlough scheme for many staff and halting excess payments.

Sports clubs are the beating hearts of their communities, and this £300 million boost will help them survive this difficult winter period

“It is absolutely right that we now intervene to protect entire sports, and the communities they support, as we navigate this pandemic.”

Culture Secretary Oliver Dowden added: “Sports clubs are the beating hearts of their communities, and this £300 million boost will help them survive this difficult winter period.”

And Sport England chief executive Tim Hollingsworth said: “These are unprecedented times for our sector, and those sports and leagues that rely so heavily on spectators for their income that have been especially impacted by the pandemic.

“The role they play in their local communities is vital and this package of support from Government will be hugely welcomed.”

Kaia Gerber and Jacob Elordi Confirm Their Relationship With a Kiss