Dublin hammered Meath at Croke Park in the Leinster Championship final, as Dessie Farrell’s charges ran out 3-21 to 0-9.

It is hard to know where the Leinster Championship goes from here. The Delaney Cup will reside in the capital for a 10th consecutive year, after a masterclass from Dessie Farrell’s charges. Dublin’s excellence was clear to see, as the eastern province remains a monopoly for now.

Meath were coming into the contest with cause for optimism. After asking questions of the Dubs in the National League meeting last month, the Royals came into the provincial decider after impressive victories against Wicklow and Kildare in which they scored 12 goals.

But when many were beginning to believe that the gap behind Dublin in Leinster was beginning to narrow, the Sky Blues gave a reminder of just how far ahead of the pack they are. 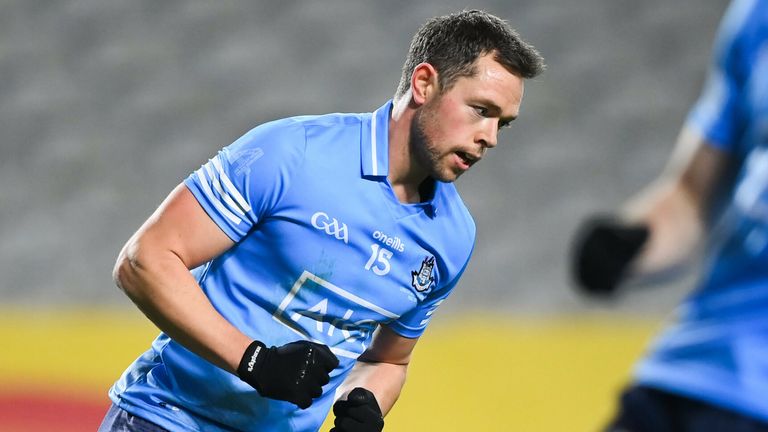 After the break, it was a mere procession as the All-Ireland champions eased to victory in second gear. Perhaps the most interesting aspect of the second half was the straight red card to Cormac Costello late on, meaning he will miss Dublin’s next match. Niall Scully palmed a goal in injury-time to put further gloss on the scoreline.

Dublin march on to the All-Ireland semi-final, where they will face the Ulster champions. They are hot favourites to retain the Sam Maguire Cup.

Meath’s 2020 campaign – which was a largely positive one – ends on a sour note.

Can I just skip my lame office Zoom holiday party?