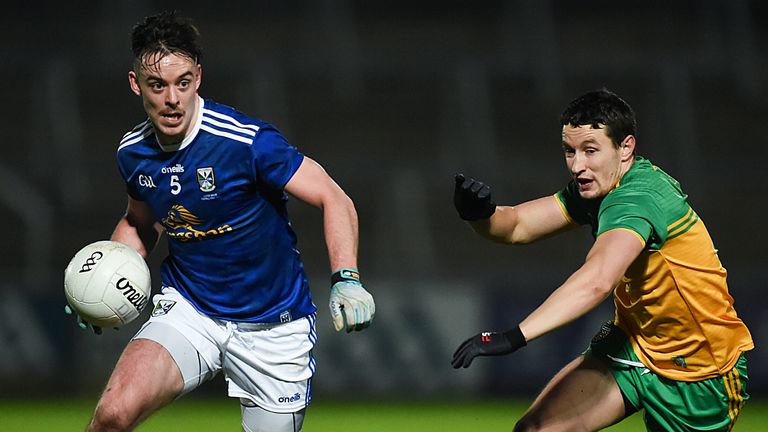 A late Conor Madded goal helped Cavan upset Donegal, 1-13 to 0-12 in the Ulster final for their first Anglo-Celt Cup triumph since 1997, on a stunning day of shock results in the championship.

Remarkably, 100 years on from a historic year for the GAA and on the centenary weekend of Bloody Sunday, Cavan’s win means the All-Ireland semi-final line-up will be the same as 1920.

Cavan will face Dublin, with Mayo facing Tipperary, after the Premier stunned Cork. In the 1920 championship (which was concluded two years later), Tipp beat Dublin in the decider. 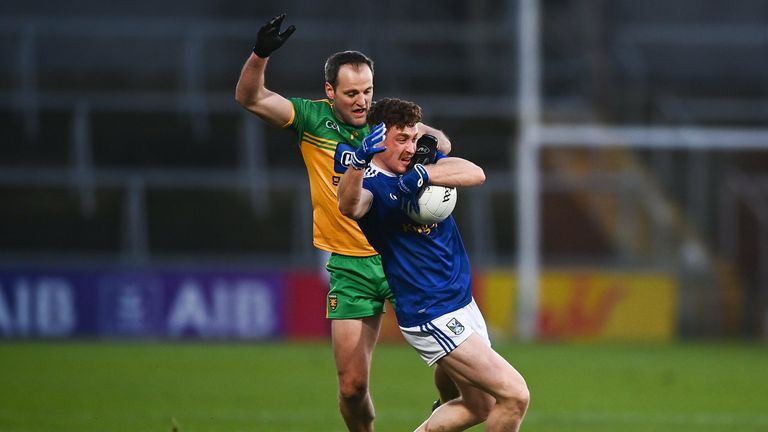 The upset looked to be on the cards after the opening stages at the Athletic Grounds. Unlike their previous three games in the Ulster campaign, Mickey Graham’s team burst out of the blocks to take a 0-5 to 0-2 lead.

However, the reigning champions steadied, and braces of points from Paddy McBrearty and Niall O’Donnell helped them into a 0-9 to 0-7 lead at half-time.

McBrearty got the Tír Chonaill men off to a bright start after the break, pointing from a free. But the Breffni County responded brightly, as points from Thomas Galligan and James Smith kept them in touch.

They continued to take the game to Donegal, trailing by just a point at the second-half water-break.

Conor Smith was then shown a black card, but the numerical disadvantage did not appear to impact his side, as Martin Reilly levelled it in the 60th minute before Gearóid McKiernan nudged them into the lead.

As the game moved into the four minutes of added time, Gearoid McKiernan sent a high ball into the Donegal square. Shaun Patton punched it away, but only into the hands of Conor Madden who made no mistake.

It was a setback from which Donegal failed to recover, and Cavan held out to end a 23-year wait for provincial glory.

Donegal’s pursuit for a third consecutive Ulster title came up short, as Declan Bonner’s side are eliminated from the championship. 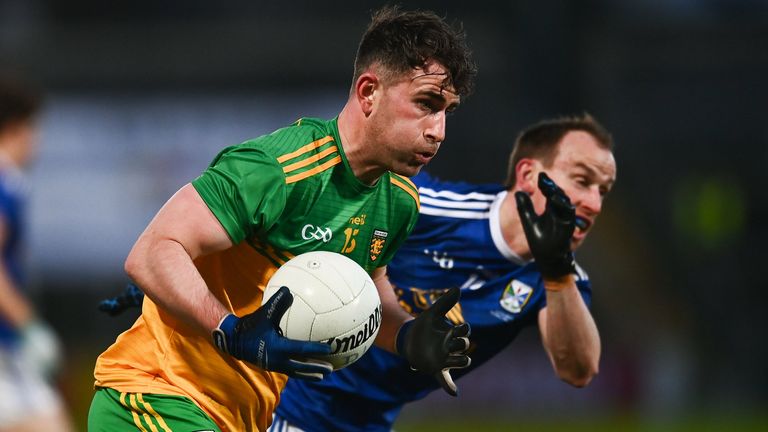 People reveal the things they value most

If the elites knew what real Brits are going through, they would realise why lockdown has to end

AOC selling $60 ‘tax the rich’ sweatshirt, other merch on her site