A treasure trove of memorabilia related to Bob Dylan, including interviews from 1971 that reveal he wrote “Lay Lady Lay” for Barbra Streisand, brought in a total of $495,000 at auction this week.

Glover’s widow, Cynthia Nadler, found the items in their St. Paul, Minnesota, home after he died, and initially thought it was junk, but when she started going through the papers, realized the interest it would generate, according to Smithsonian Magazine.

Dylan, 79, and Glover broke into the Minneapolis music scene together in the 1960s and remained friends for decades. Many letters they exchanged over the years were part of the materials auctioned off.

The 1971 interviews, conducted for a never-published magazine story, reveal anti-Semitism was part of Dylan’s thinking when he changed his name from Robert Zimmerman. “A lot of people are under the impression that Jews are just money lenders and merchants,” said Dylan, who won the 2016 Nobel Prize for Literature.

Included in the auctioned items were never-published lyrics Dylan penned after visiting folk legend Woody Guthrie in May 1962, the Associated Press reported. They read: “My eyes are cracked I think I been framed / I can’t seem to remember the sound of my name / What did he teach you I heard someone shout / Did he teach you to wheel & wind yourself out / Did he teach you to reveal, respect, and repent the blues / No Jack he taught me how to sleep in my shoes.” 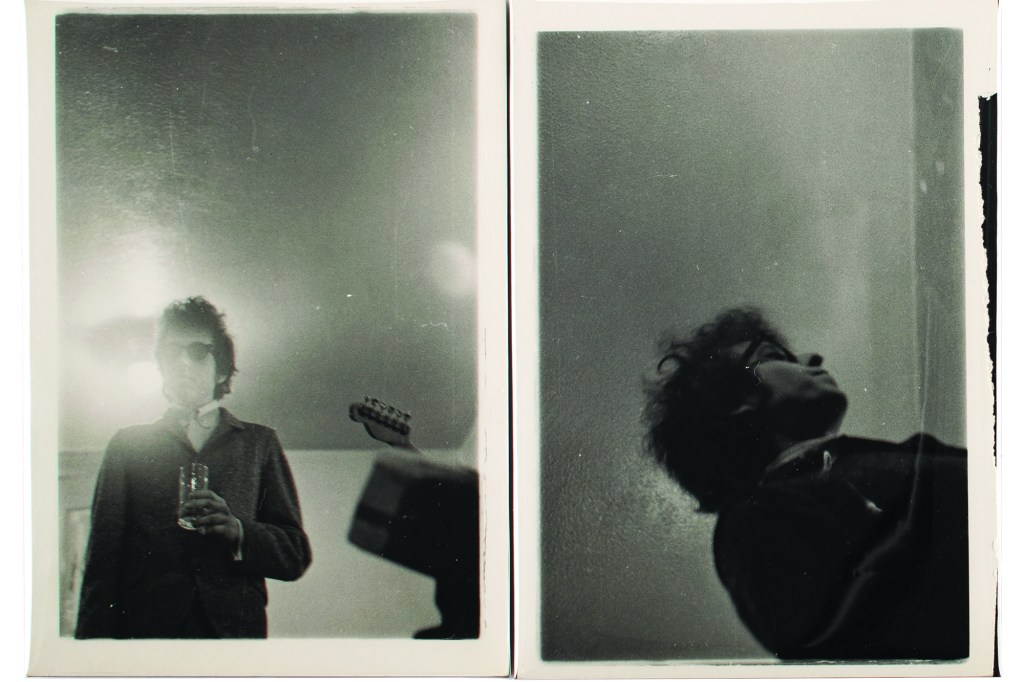 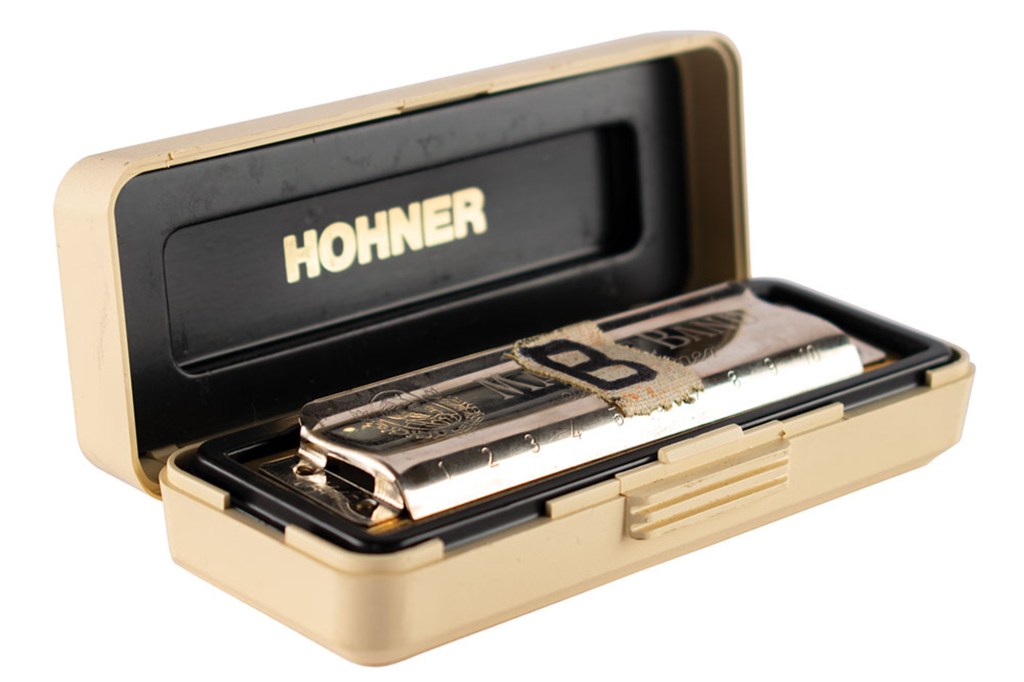 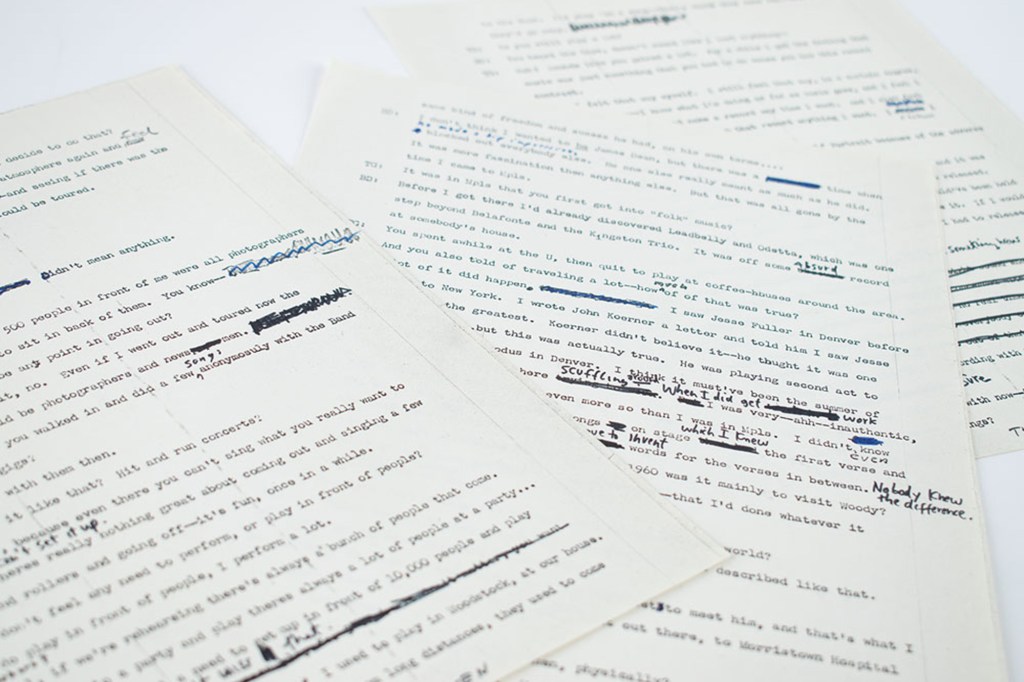 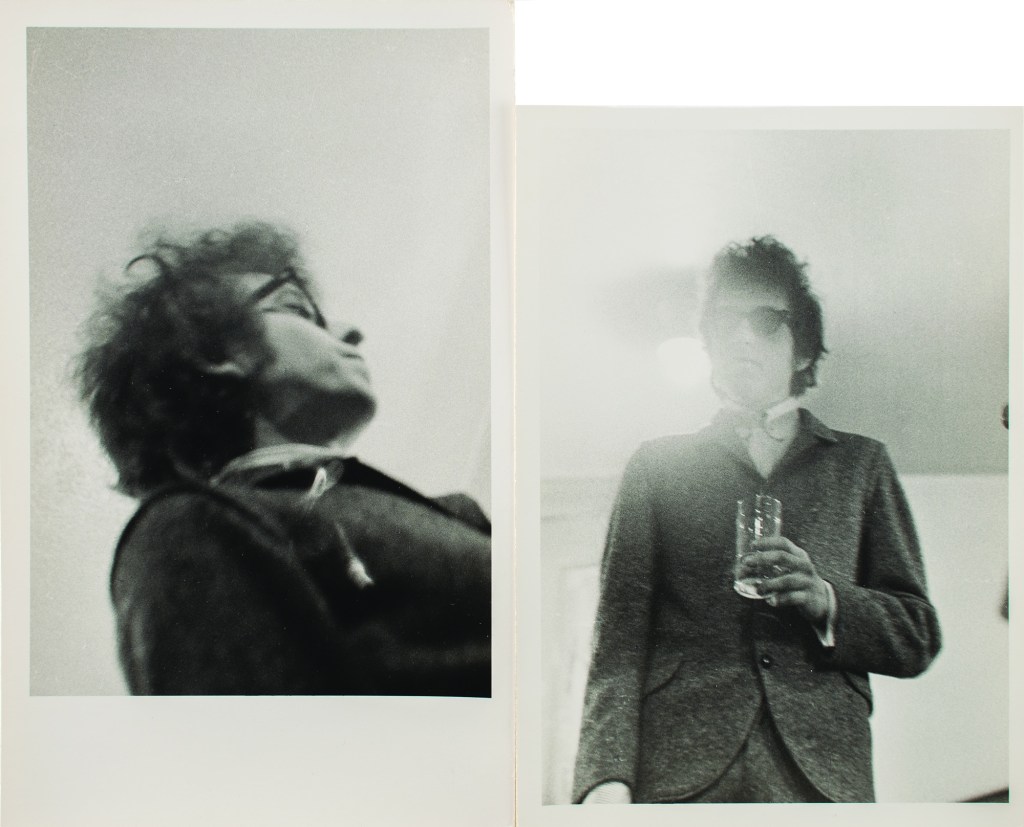 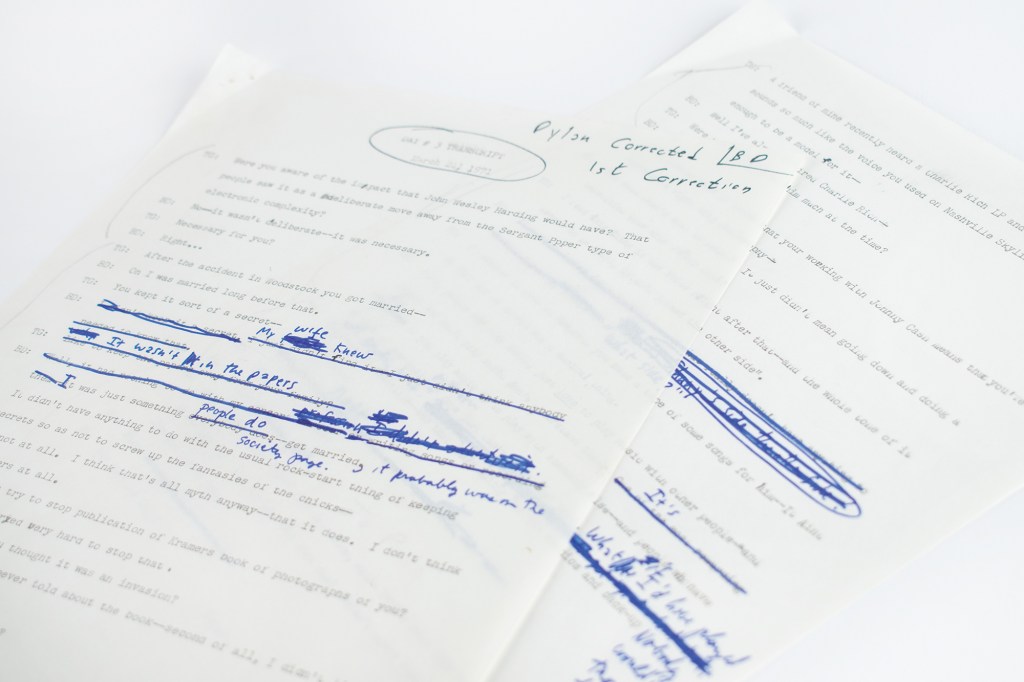 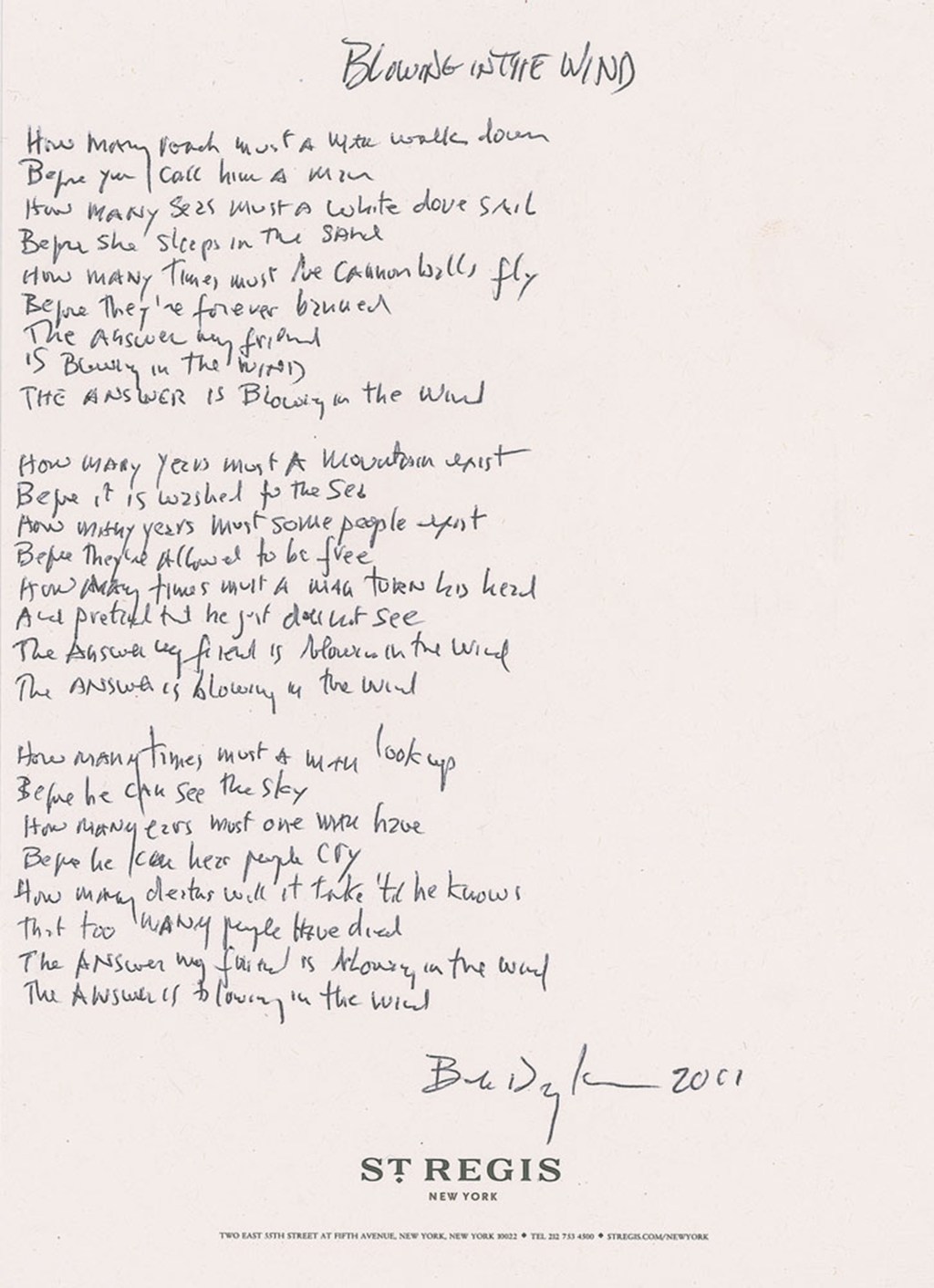 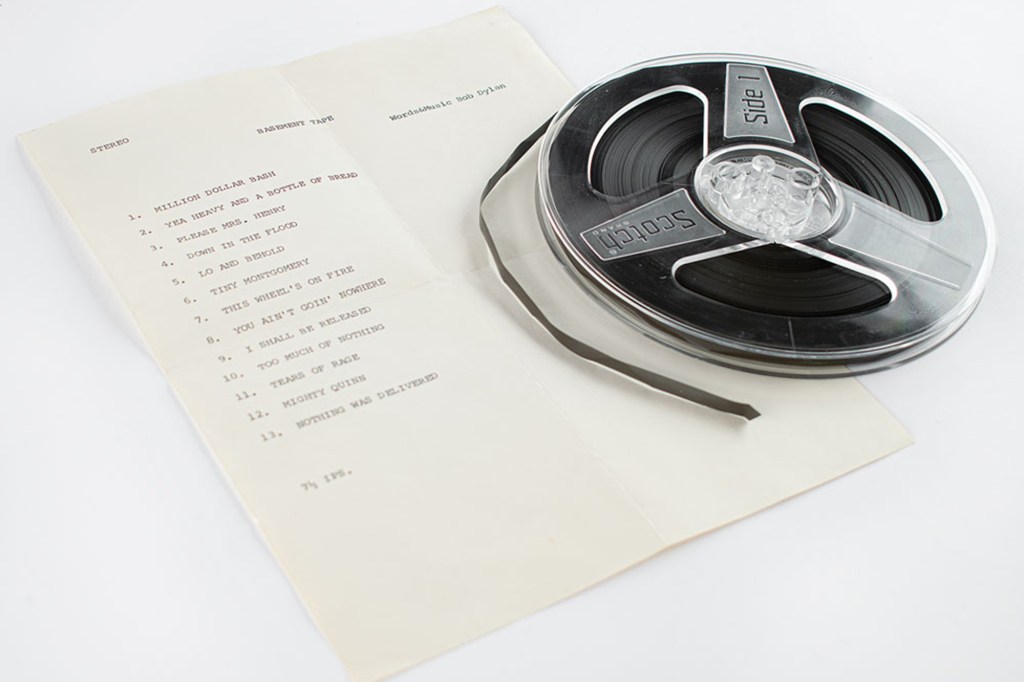 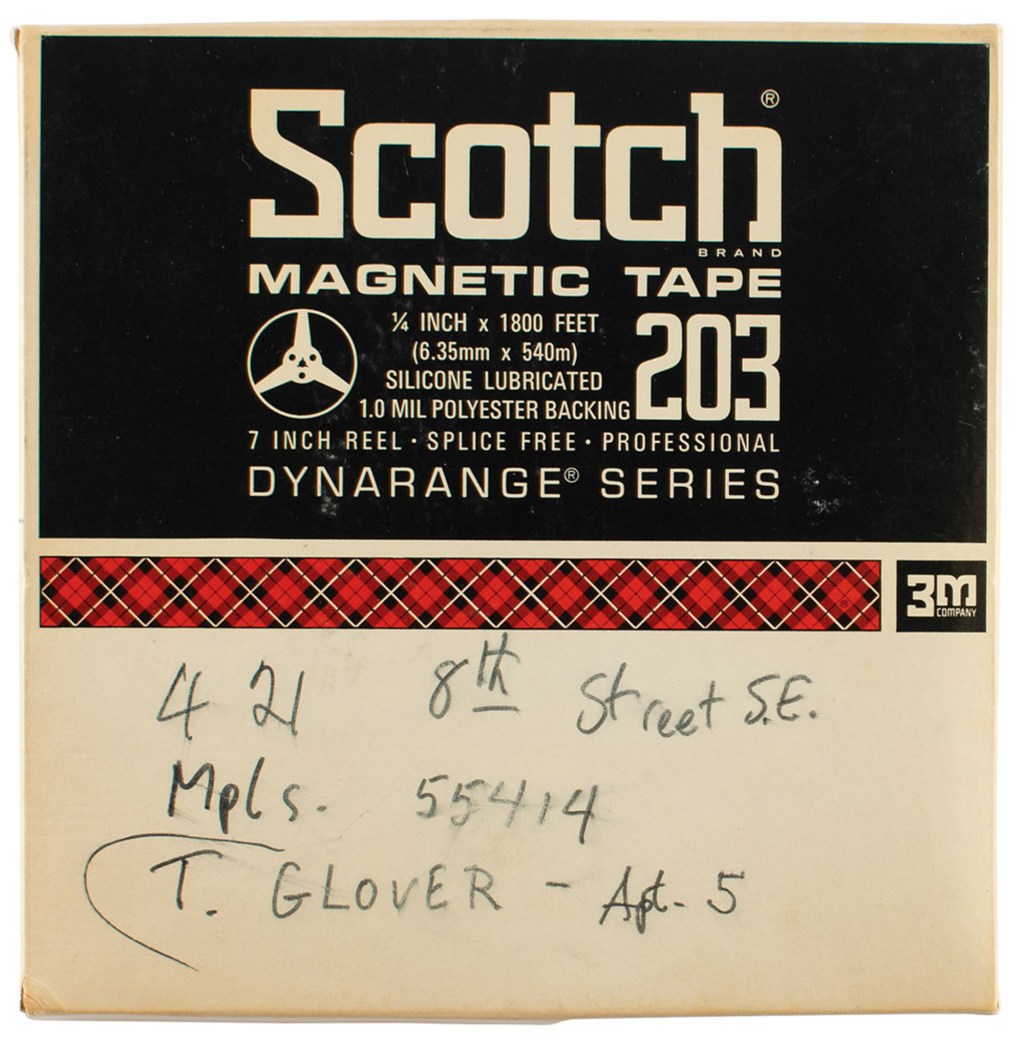 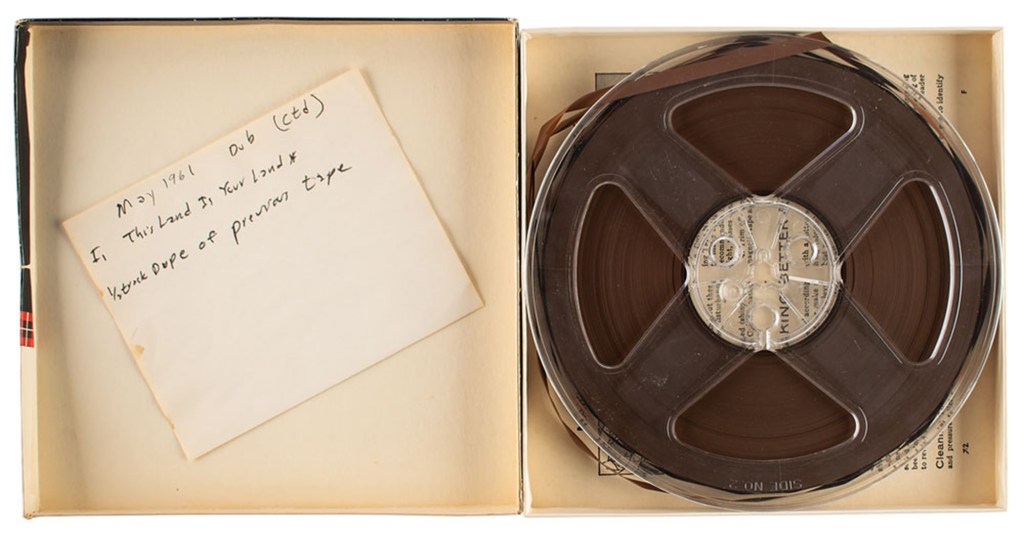 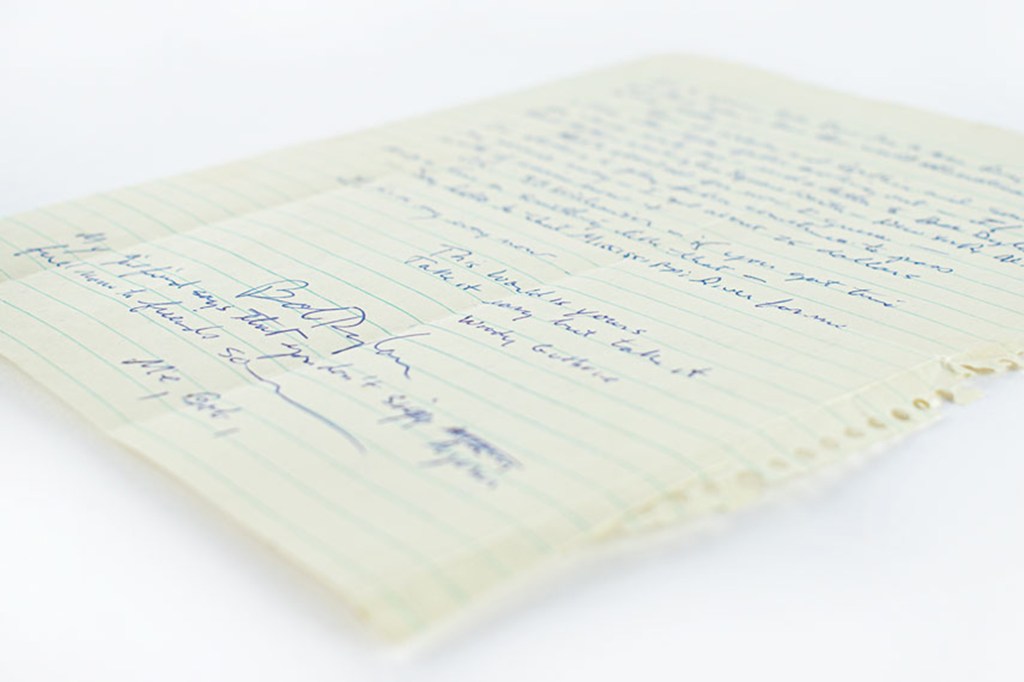 Heart attack warning: Your risk may increase this coming winter – here’s why

How Old Does Lucas Bravo Think the 'Emily in Paris' Title Character Is?

Giants progress on the line in key division battle vs. Eagles