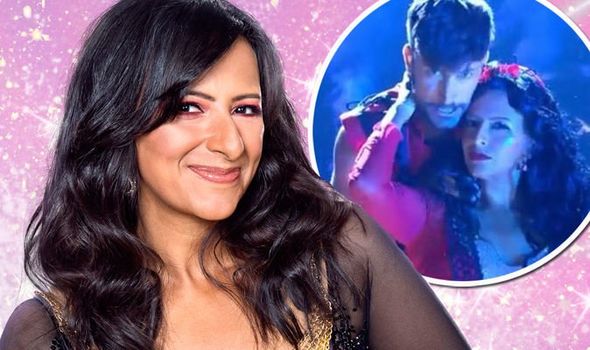 Strictly Come Dancing 2020 star Ranvir Singh has spoken out about her relationship with professional dance partner Giovanni Pernice, ahead of tonight’s up close and personal Argentine Tango. The 43-year-old Good Morning Britain presenter shut down romance rumours while addressing the so-called Strictly curse.

“We both find the idea that we might get hit by the curse very funny – he is a 30-year-old man!” Ranvir exclaimed.

The curse refers to couples who have got together or split up after taking part in the BBC show.

The single star made her comments after Shirley Ballas said she thought the pair had “strong chemistry”.

Following their flirty Cha Cha routine last week, the head judge remarked: “I love the flirting and teasing, there’s definitely a strong chemistry between this team.” 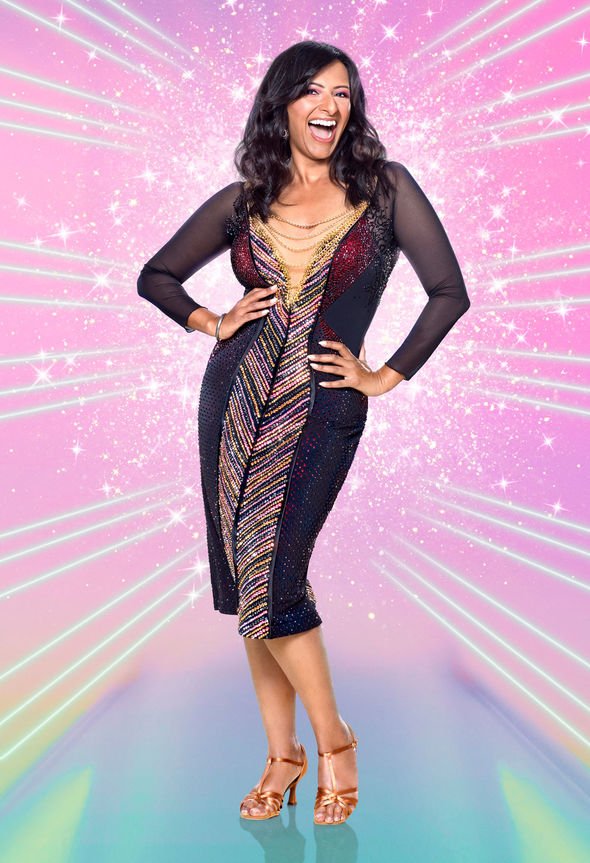 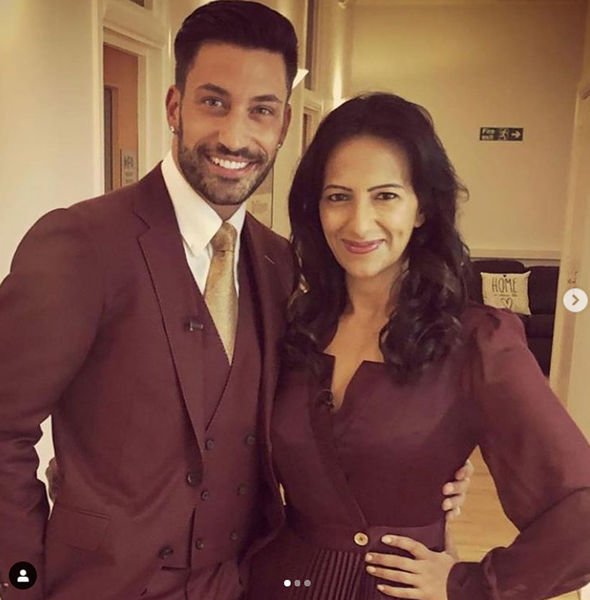 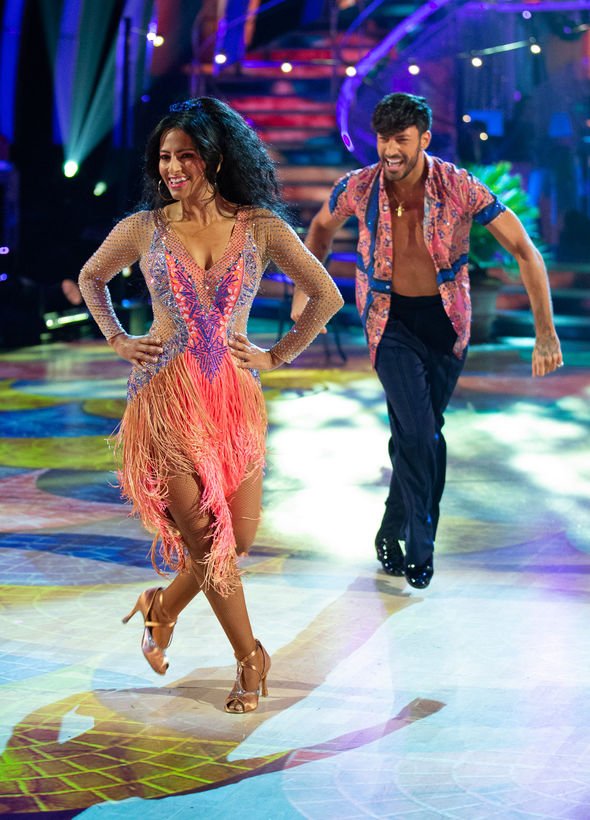 However, fellow Strictly star Jamie Laing revealed the couple are more like brother and sister.

Jamie, who is partnered with Karen Hauer, also told The Mirror: “I was talking to Ranvir the other day, who’s just wonderful, and she said, ‘At the end of the day I hate Giovanni. Hate him’.

“They have such a funny relationship, like brother and sister. He is so competitive and she is so laid back and it makes him furious. It’s hilarious.

“I just don’t see how the curse can happen.”

Tonight Ranvir and Giovanni will perform the very first Argentine Tango of the series.

They are hoping to top the leaderboard once again with their passionate dance routine to When Doves Cry by Prince.

The couple previously scored highly for their foxtrot routine in Movie Week.

“Wait until you see the Argentine Tango, we are up in each other’s business the whole time,” the GMB host told her co-stars earlier this week.

Strictly Come Dancing continues tonight on BBC One at 7.15pm.

Joe Biden Diagnosed With Hairline Fractures After a Fall

Prince William to Deliver His First-Ever TED Talk – Get a Preview!