Dick Strawbridge, 61, who is the star of Escape to the Chateau alongside his wife Angel, has defended himself on social media after a Channel 4 viewer told him he mispronounced his co-star Quentin’s name on the programme. The former army officer explained the reasons behind his pronunciation in view of his 71,000 Twitter followers.

Quentin taught me to pronounce his name on day one

It comes after the viewer wrote: “@dickstrawbridge This ex-pat living in Lozere cringes every time you call Quentin ‘Ken-tan’ instead of ‘Kon-tan’.”

They went on to ask the star: “Bless him, has he never said anything?!”

Dick quickly told the viewer: “Quentin taught me to pronounce his name on day one and he helps me with my French ….. sorry but I enjoy getting his name wrong.” 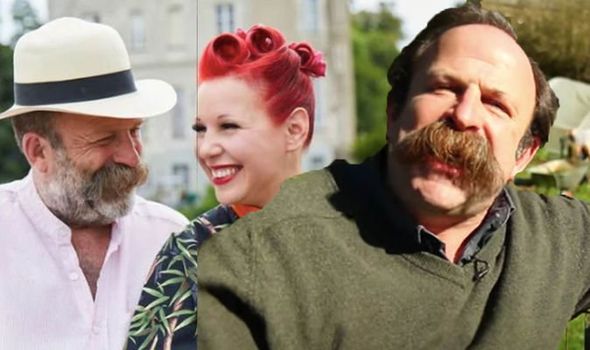 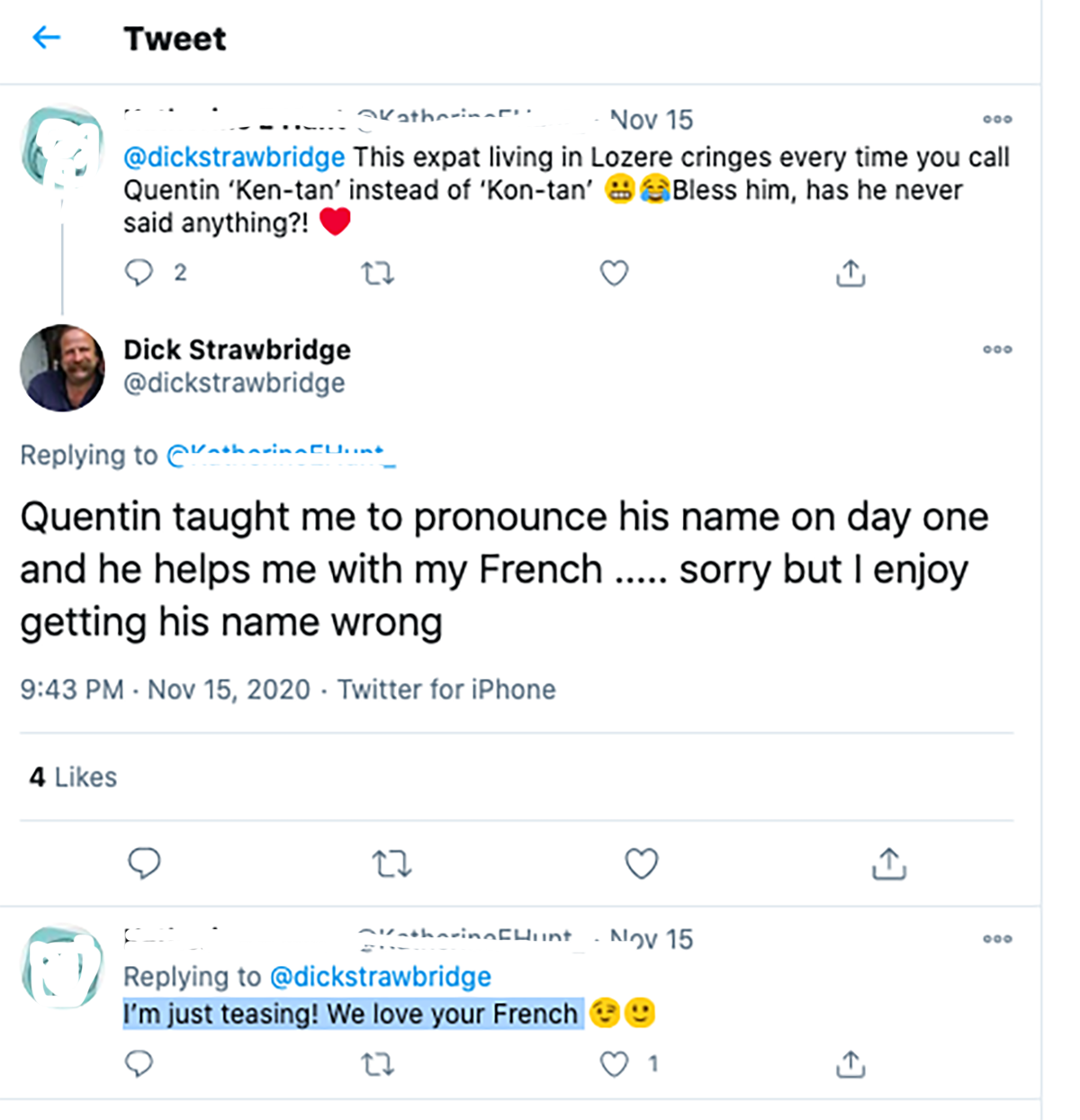 “We love your French.”

Despite the fan’s remarks, many viewers were excited for the return of the show.

Dick and Angel tied the knot five years ago this month. 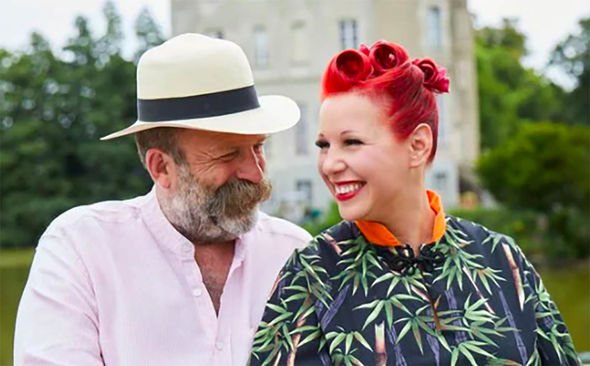 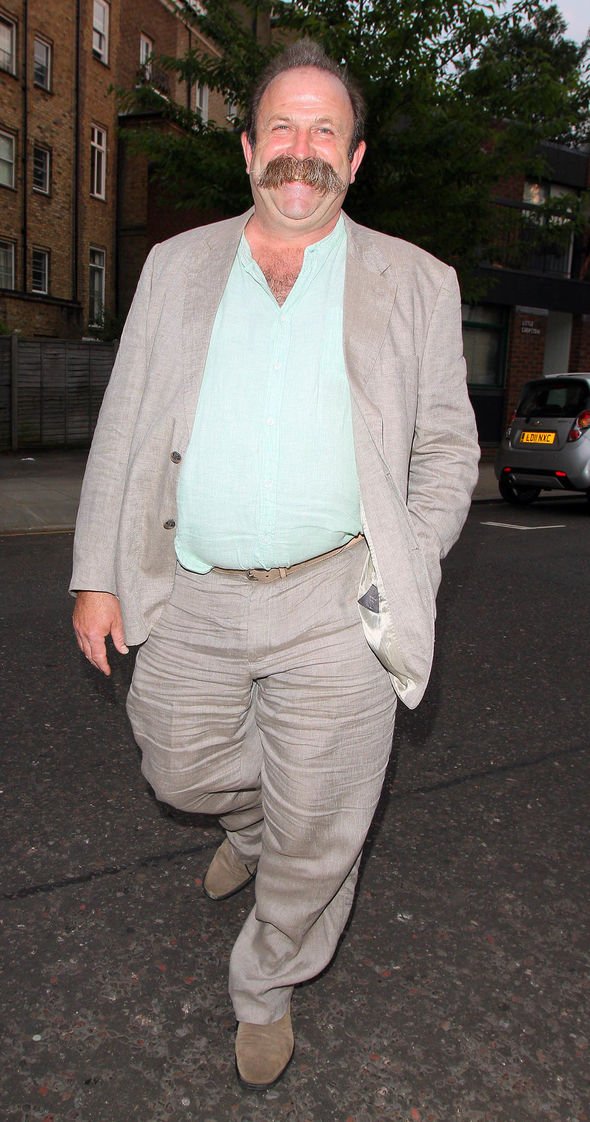 While watching the latest episode on Sunday, one shared: “This is just fantastic.

“House still revealing its past. I always learn something new about DIY from watching Dick.”

Another added underneath: “I loved Angel’s reactions to the treasures she found, I totally get it, it’s fantastic that you’re both honouring the past and creating such a magical place for your children to grow up in.”

It comes after Dick and Angel opened up on the disagreements they have behind closed doors.

Angel shared in the Radio Times: “We do argue and we don’t ever hide that fact.

“We’re both passionate, but we cannot stand watching something with false jeopardy.”

Dick was formerly a Lieutenant Colonel in the British Army before landing himself a career in TV.

Dick divulged: “People think they view us through rose-tinted spectacles.

“We don’t actually ever despair, we don’t ever think it’s not going to happen.

“We’ve never at any time thought this is going to fail.”

He went on to say: “Both Angela and I are problem-solvers. We have all the arguments about things, but it’s never about whether or not we can solve a problem.

“It’s about the solution we think is the best solution.”

Escape to the Chateau will be back for a seventh series on Sunday at 9pm on Channel 4.