Denise Van Outen is well known for her career in the West End as well as on our screens. Tonight Denise will join Joel Dommett on Celebrity Supermarket Sweep as they try and win money for their nominated charity. But what is known of Denise’s previous relationships?

Who has Denise Van Outen dated?

Denise’s first relationship in the public eye was with Jay Kay who was the lead singer in the band Jamiroquai.

Denise and Jay were briefly engaged but in 2001 went their separate ways.

The actress went on to meet her now ex-husband Lee Mead while presenting on BBC show Any Dream Will Do in 2007. 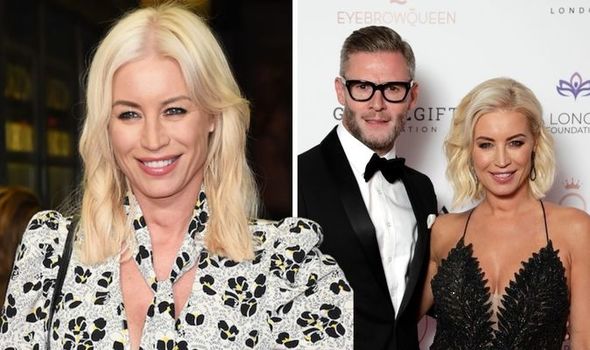 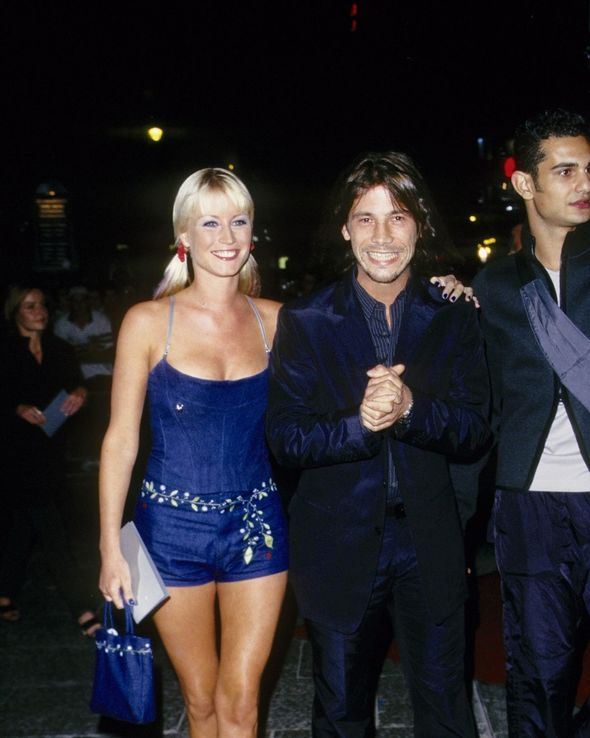 Lee won the series and role of played the role of Joseph in the 2007 West End revival of Joseph and the Amazing Technicolor Dreamcoat.

Two years after they first met on the show they got engaged and later tied the knot in the same year.

During their marriage, Denise and Lee welcomed their daughter Betsy in 2010.

However, in 2013, Denise and Lee went their separate ways after four years together. 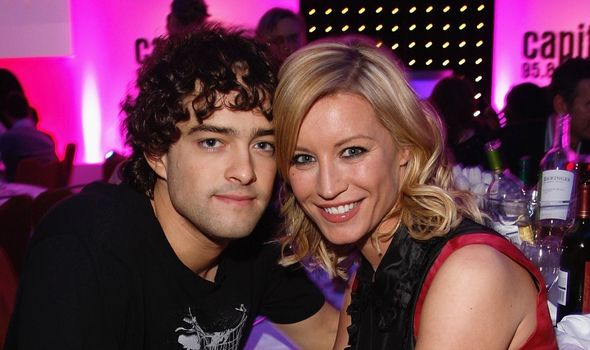 Amid their split, Denise has spoken of how she and Lee have stayed friends for their daughter.

She previously said: “There would never be a cut-off thing with him, and it’s not only because we have a child together, it’s just a very different relationship from any other I have had.

“That’s the one thing I am really proud of, that Lee and I have come out of it as really good friends.”

The actress is now dating partner Eddie Boxshall who recently appeared alongside her on Celebrity Gogglebox.

Denise has since revealed she and Eddie were set up on a blind date by mutual friend Zoe Hardman.

Talking of how they first met to HELLO!, Denise said: “Zoe Knew Eddie through an ex-boyfriend and felt sure we’d hit it off.

“She kept telling me that he was just like me, and she was spot on.

“When she played matchmaker and organised a blind date for us, I was very excited. 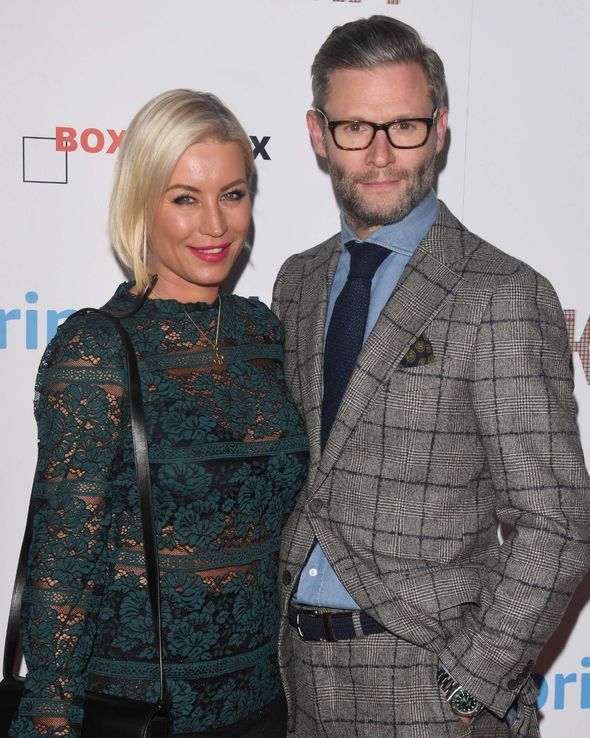 “I’m a bit old fashioned about dating and have never been on Tinder or anything like that.”

She went on to say: “With Eddie, I knew within ten minutes – we just clicked.”

Celebrity Supermarket Sweep will air tonight on ITV at 5.15pm.

'Rock of Love': Lacey Sculls and Heather Chadwell Had a Major Falling Out